Here's a clip from a podcast we put out today. I've said it a thousand times but worth repeating that we put out Red Line Radio on Tuesdays and Thursdays. Today's Thursday and the show opens up with brisket talk from WSD, which I find admittedly aggressively. Cooking a brisket is a process that should be enjoyed and savored. Something that should fill your presence with aromas and relaxing around a smokey grill. Maybe some cold ones. Maybe some music and good company. That's what I think when I think brisket. Not Tuesday night. I think that's fair.

But to point back and compare Tuesday night brisket to Thursday morning burgers? That's crazy. Two couldn't be more different.

That came up on this week's Snake Draft. And before I tell that story I gotta be honest it always slows me down to kick things back between the shows. I'm doing my best to keep shit straight and I understand this can be confusing. Stay with me.

On an earlier show this week I said that I had a nice morning because I grilled a delicious cheese burger at 7:30am. I had buns that were about to go bad and dinner plans for the next couple nights. It was Thursday morning burgers and no burgers, and of course I did the burger. I told you guys.

That's not completely out of the ordinary for me. For the last two years of high school I routinely had hot dogs for breakfast because my mom would be at work early in the morning and my brothers were away at college. It would be me and my dad, an objectively simple man who loves grilling things. He'd make dogs then tell me it was okay for breakfast if he dragged it heavy through the garden. To him that meant two full spoonfuls of relish. Others that means all vegetable based condiments. You get the point.

These formative years opened my horizons to flexing early morning meals. If that makes me a monster so be it. There's far worse traits in life to seek a good sausage over a bowl of oatmeal. You start your day how you want. I'll start mine my way. If my sausage interferes with your peaceful and quiet enjoyment of life then you're probably a massive pussy. 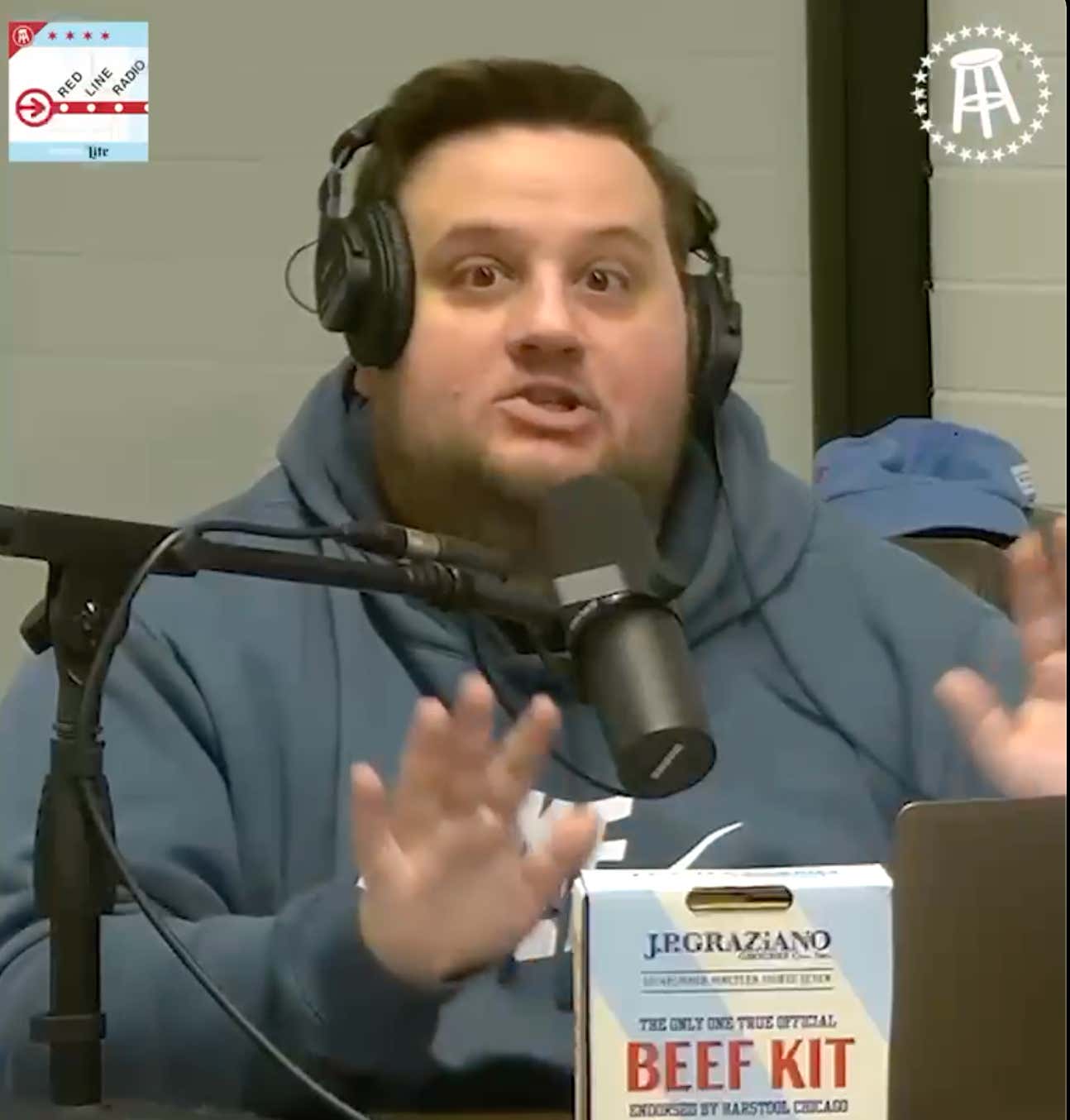 That's the face of shock and awe.

When we talked today, my general feedback from the crew of guys is that burger is okay. It's not weird. it's just not normal. Sausage pattie (a personal favorite) has better texture and thickness to start a day. The flavor is more robust. It's considerably more manageable and appropriate. All valid points, but I don't think that's enough to go all out and cancel cheeseburgers before noon. If anything we need more awareness. Open your hearts and minds guys and fire up the grill. Unless your old lady doesn't let you. Then you got bigger problems and objectively, that blows.