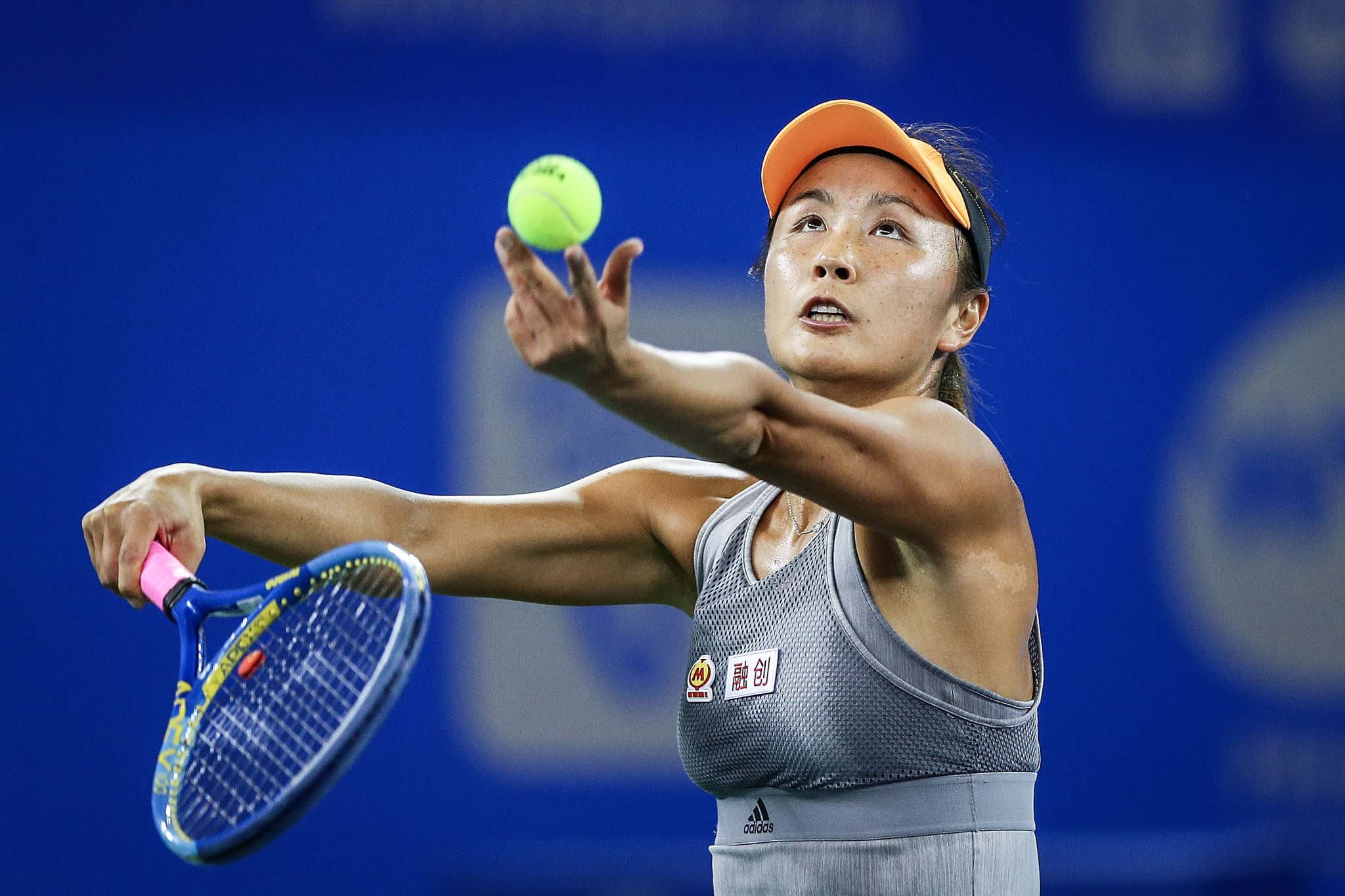 Apologies for the jumbled title but there's a lot going on here for what's become one of the biggest stories in sports right now. Let me try to catch you up to speed….

Peng Shuai is a tennis star over in China, previously ranked number 1 in the world in womens doubles. She's won Wimbledon and the French Open in doubles while making the semifinals in singles at the US Open one year. I would say she's probably one of the more recognizable athletes over there.

A few weeks ago on November 2nd she came out with a tweet that detailed a former politician in China coercing her over to his home to play tennis before forcibly having sex with her. The post was taken down within 20 minutes and since that point no one has seen or heard from Peng Shuai.

Fast forward to today, an alleged email from Peng Shuai has surfaced. There is basically a zero percent chance this is from her. It doesn't take any genius to figure out this is the fakest email of all time.

Starting the email with "Hello everyone is this Peng Shuai" because that's a perfectly normal way to announce nothing is wrong and this is definitely me. China basically issuing a "trust me bro" version of an email to try and quiet everything down. Yeah I think this is gonna do the exact opposite in fact. Pretty sure if we didn't hear from her we'd be more inclined to believe she was okay rather than reading that bullshit. The CEO of the Women's Tennis Association isn't buying the email for a second.

Just an awful situation which has thankfully gained traction from all over as tennis stars are tweeting with the hashtag #WhereIsPengShuai from the likes of Osaka, Wawrinka, Shelby Rogers, and even soccer star Gerard Piqué. Hopefully she ends up okay and is able to get out of there, but right now I'm terrified for her.