Imagine this in a squared circle? 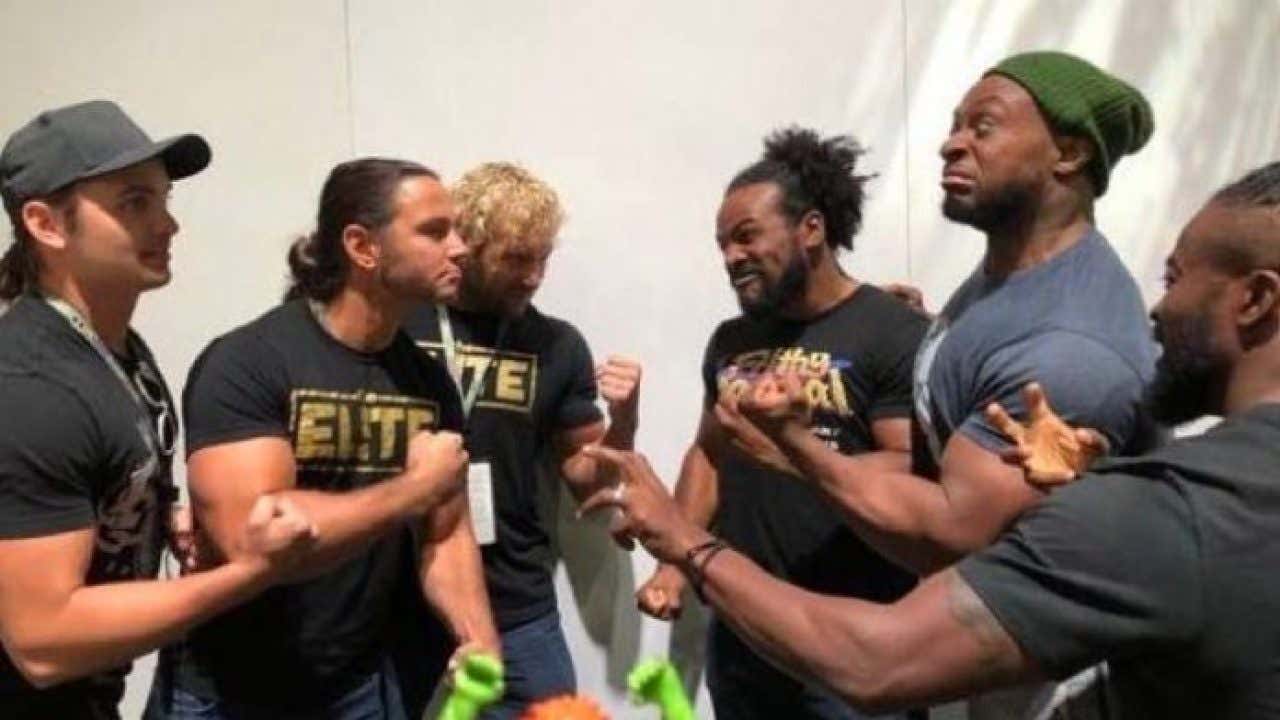 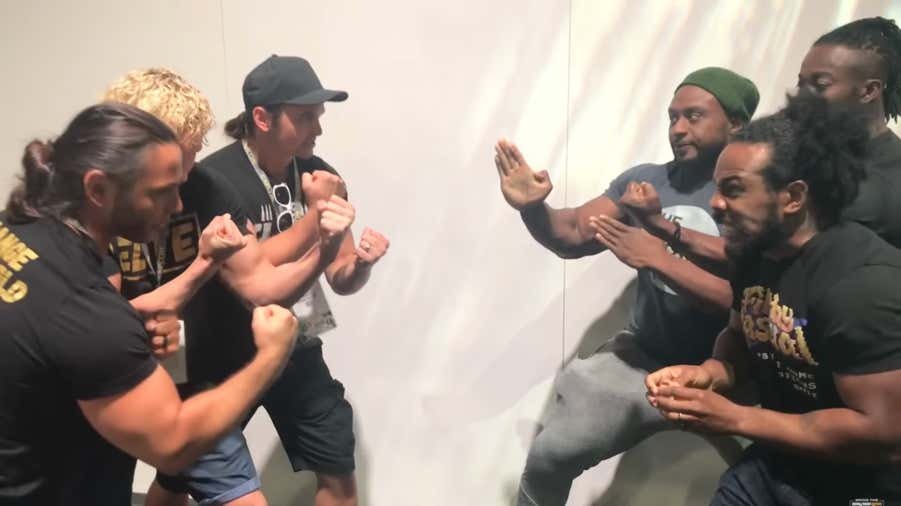 The Elite vs The New Day?! Two of the greatest trios in wrestling history opening that forbidden door and facing one another?! That's a WrestleMania main event if I've ever heard one….and I'm sure it's something Big E would love as well, considering he said he'd love for that crossover to happen one day.

I think it's about as likely as DC and Marvel teaming up to make an Avengers vs Justice League movie. It's PRRRROBABLY not going to happen - not any time soon, at least - but it's still pretty fun to think about. There are so many matchup possibilities that are just amazing on paper.

It was a fun interview though, and we talked all about Big E's history at Survivor Series - which he remembers via GIFs and memes….