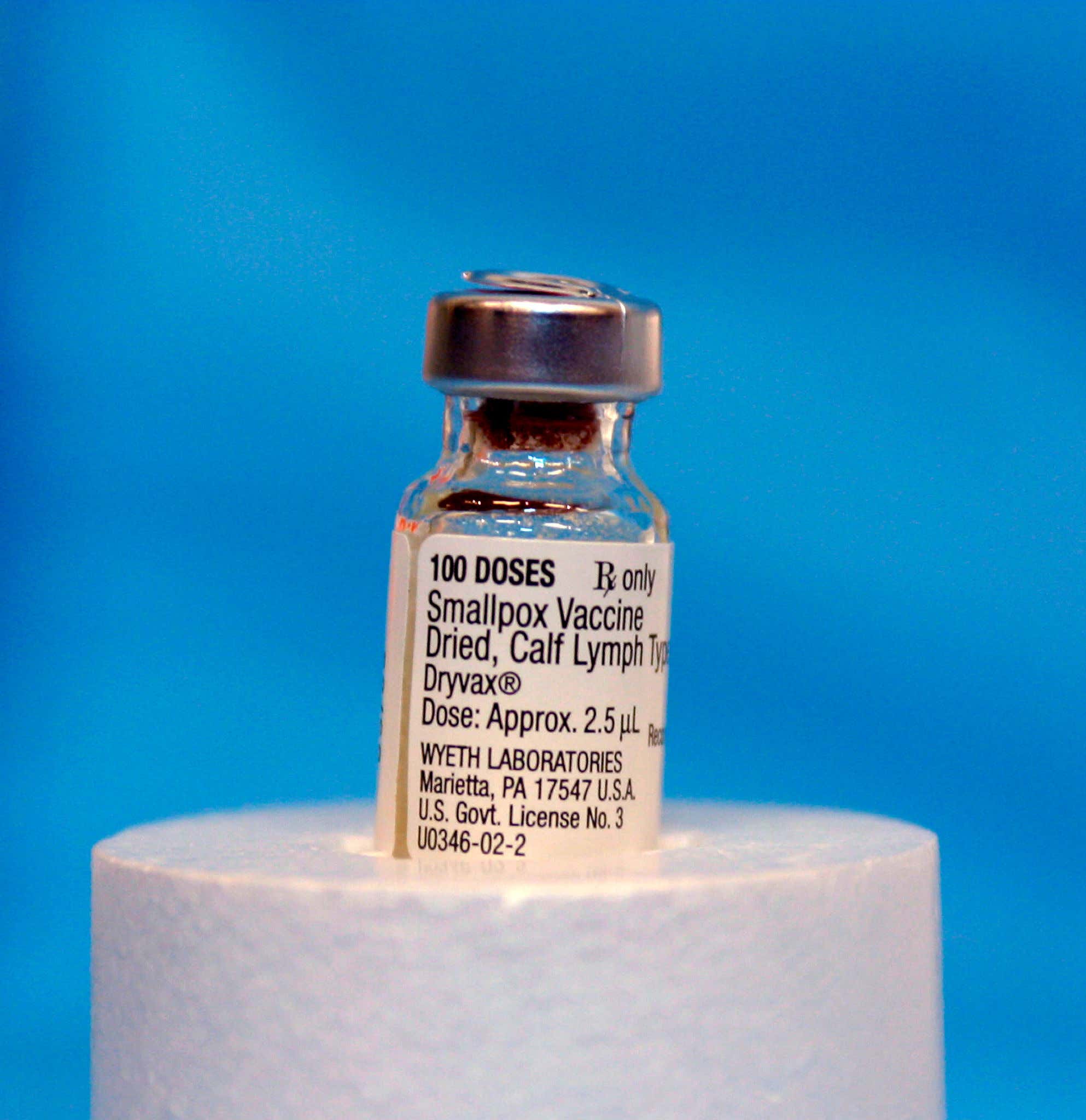 The FBI and the Centers for Disease Control and Prevention are investigating “questionable vials” labeled "smallpox" and found in a freezer last night at a Merck facility outside Philadelphia, according to an alert sent to Department of Homeland Security leadership on Tuesday night.

Last night I was scrolling the ol' internet in bed looking for a few laughs when I came across this story. Oh nothing to see here, just a random lab worker cleaning out a freezer and stumbling upon 5 vials labeled "smallpox." SMALLPOX. In 2021. Fantastic.

“There is no indication that anyone has been exposed to the small number of frozen vials. The frozen vials labeled ‘Smallpox’ were incidentally discovered by a laboratory worker while cleaning out a freezer in a facility that conducts vaccine research in Pennsylvania,” a CDC spokesperson told Yahoo News.

Hand up, until last night I didn't know a whole lot about smallpox other than it was bad news bears. 30% death rate is not something I'd call ideal. Might be a hot take, but we don't need the pox making a return to this world. Turns out there are only two (2) labs in the entire WORLD allowed to house smallpox (Atlanta and Russia). The world basically united as one to eradicate this mother fucker in the 70s after it killed over 300 million across the board. Think about that for a second. You know how hard it is to get everyone on the same page these days with anything? It's virtually impossible. The Cold War was still kicking and we worked with Russia to get this sucker outta here. And yet today we're totally okay with two labs having it stored away? Why exactly? I'm no scientist, but keeping the vials of the thing we all banded together to eradicate seems like a weird move that can only lead to disaster.

And if you want to put on your tin foil hat, this was a story last week…