This hit over the weekend...

Tuna that contains very little tuna is bad enough, I suppose, but there is a far more dire consequence to this story...

First off, if you're eating tuna from SUBWAY, you deserve everything you get… Including some religious anxiety.

Secondly, I know despicable Catholics that cheat on their wives and steal from the public daily BUT believe their discipline of not eating meat for 5 or 6 Sundays before Easter will save their souls.  The same goes for my hypocritical Jewish friends who only stick to a diet of "cloven-hoofed animals that chew their cud" but blatantly disregard (what I consider) the more salient passages of the Torah that teach how you should treat your fellow man.

And I don't know too many Muslims, but still, I am sure I can find some tidbit of recent history that involves a follower of Islam executing (literally) a dastardly deed BUT doing it confidently on a diet containing no pork whatsoever.

My point is, that someone, or perhaps some group of undeserving people, is about to make millions off of this genetic mistake.

Perhaps the principle of "caveat emptor" will prevail and the chain will simply have to change the spelling to "toona" going forward, in the same way grocery stores are filled with items that must legally call themselves either "froot" or "cheez" because they do not share a single genetic characteristic with the real thing. 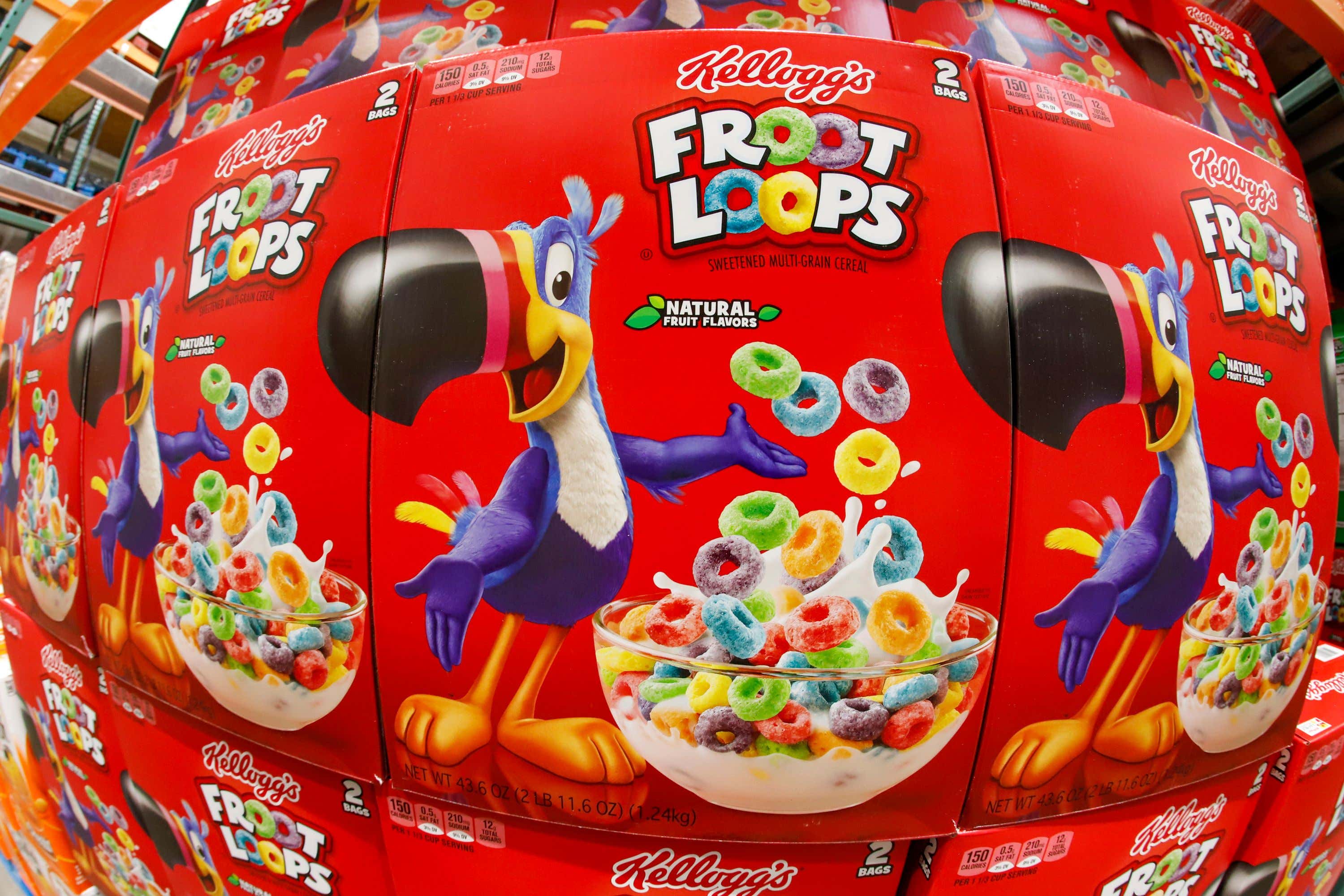 - It was originally called Pete's Super Submarines, but they eventually changed the name to SUBWAY to associate with "the underground transit so popular in New York City"… The founders loved the connection so much, they decided to decorate their shops with maps of the New York City subway system because nothing screams, EAT HERE like a rat stealing a piece of pizza from two homeless crackheads fucking on a bench at 9:30 AM.

The BMT sandwich is not a bastardization of the BLT but instead named after the Brooklyn-Manhattan Transit system that I took to-and-from high school every fucking day while Dinkins was mayor.

And "the underground transit so popular in New York City" is arguably the most disgusting place on earth… Honestly.  They could've named their store "Hooker's Taint" and that would drum up fonder memories for the majority of New Yorkers.

Let's talk about the actual food…

- The slogan SUBWAY- EAT FRESH should be taken with a grain of salt… or better yet, a heaping tablespoon of MSG.

There have been claims that their chicken is less than 50% chicken (the rest being various additives plus soy).

Their meats are all heavily processed foods containing high levels of salt, nitrates, and preservatives… That BMT sandwich I mentioned above seems like is it just a half dozen components stuffed into bread, but it is actually made of an incredible number of 138 ingredients.

And this is where the "froot and cheez" marketing ploy comes home to roost once again… The "fresh" in EAT FRESH does not mean the food has no additives or preservatives.  That distinction would read something more like “farm fresh”, “straight from the farm to the table”, or perhaps “organic".  To SUBWAY, “eat fresh” simply means “eat not spoiled” and nothing more. 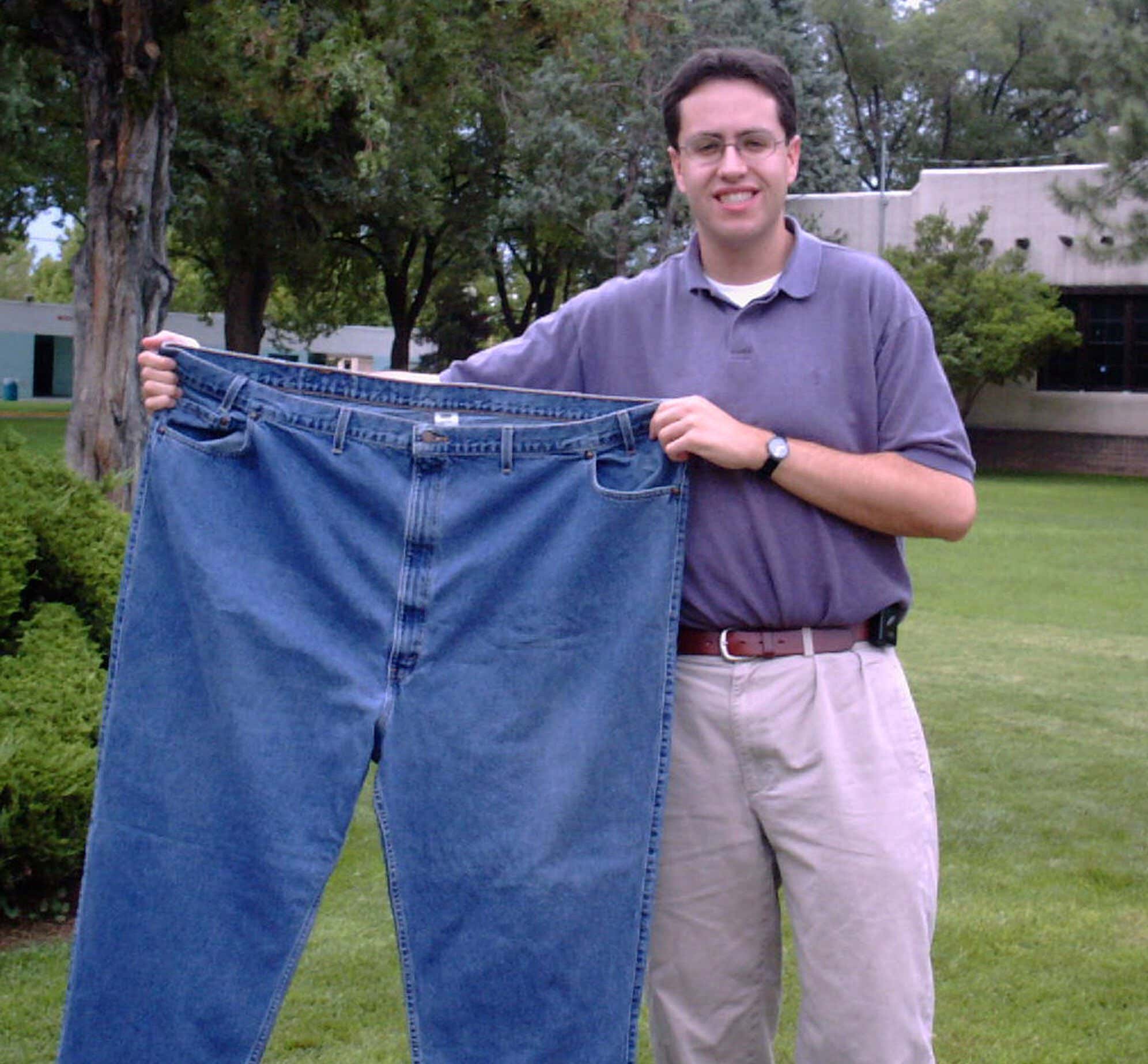 I'll tell you what…

SUBWAY has the most locations of any fast-food chain on the planet, with more than 42,000 restaurants in over 100 countries.

So this company can name itself after a murderous Hep-C-filled place that commuters dread, serve you food that is one step below what's served at hospitals, and package it under a pervert, and STILL, you (not me) will continue to show up in droves.

I give up… I hope you all go to hell.

I just remembered something… Do you know who loves the tuna from SUBWAY?

And he defended his lack of taste on the Twisted History of Fast Food (with special guest Glenny Balls, obviously)…