Holy FUCK - that is a SURE FIRE KO of the Year contender! I thought about hittin that with a MUST WATCH, to be honest; and I never MUST WATCH!

Roman Faraldo rocked his opponent with a left, he pointed at him - as if to say, "I've got you now!" - and then hit him with a devastating flying knee that sent him straight to the shadow realm! 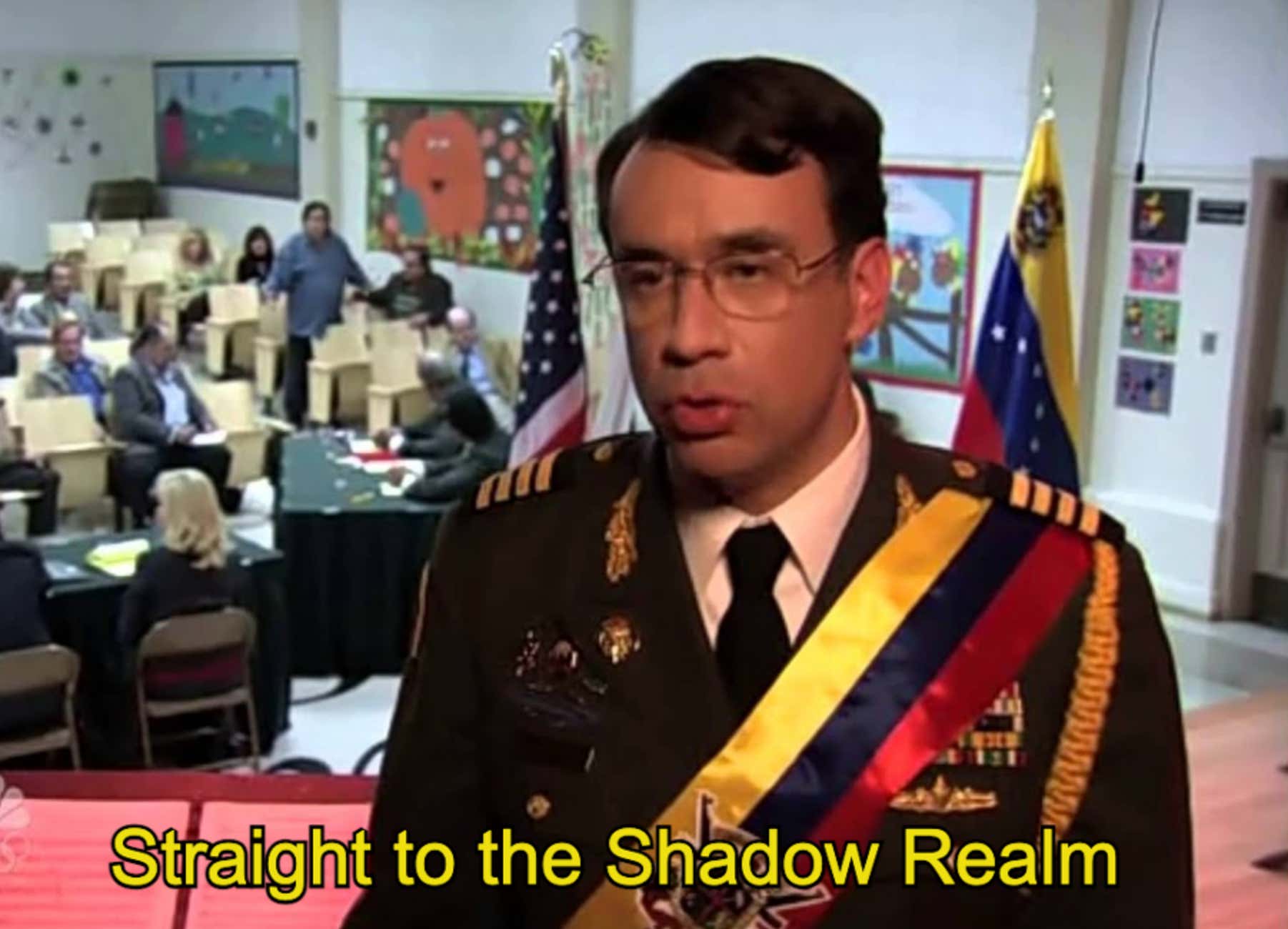 I compared it to a Mortal Kombat Fatality on Twitter….it's like he beat him with the left and heard "FINISH HIM!" so he went in for the kill and made it flashy. He hit one of those crazy multi-button combos….

Sent his opponent's head into the twentieth row. Popped it right off like a Rock Em Sock Em Robot. Last I heard Bellator PR were trying to offer the fan who caught it some signed gloves to get it back, but because of the whole Brady football saga last month, they're being stingy. Will update if anything changes.