See that sawhorse in the thumbnail? 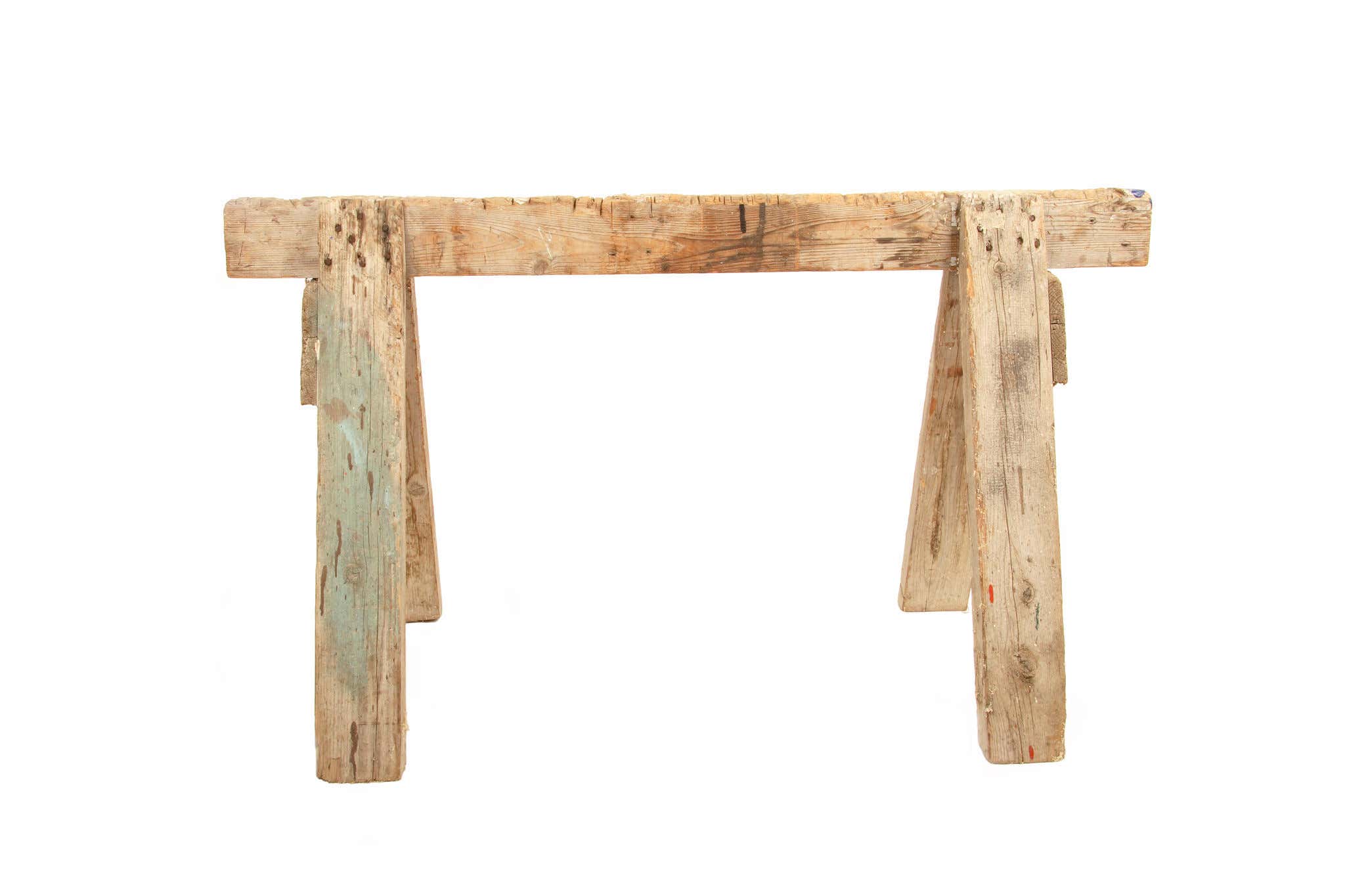 I am not sure if you know, but that is the same sawhorse that everyone reading this blog regularly gets bent over before being violently fucked in the ass.

And the person doing the fucking does not offer you a hot towel afterward… Nor do they offer to call you an Uber.

Instead, they simply say, “Would you like a receipt with that?” while pushing a 'virtual tip-jar' in front of your face.

It’s called retail, and it used to be somewhat selective in choosing who they screwed, but now it runs around rampant with its dick out searching for any open hole… Like a young Genghis Khan.

Case in point: I was on a small bender a couple of months ago.  Went to Vegas to watch the fights and then skipped over to Phoenix to cover some NASCAR.

With the help of a couple of cigars and a ton of Dos Equis with a handful of jubilant Mexican fight fans, Saturday night turned into Sunday morning real quick, so I arrived at Las Vegas’ McCarron Airport for my 6 AM  flight with only an hour of sleep… And that hour would have to be enough to power me through a NASCAR race in the fucking desert with Spider and my man Carl from Chicago. 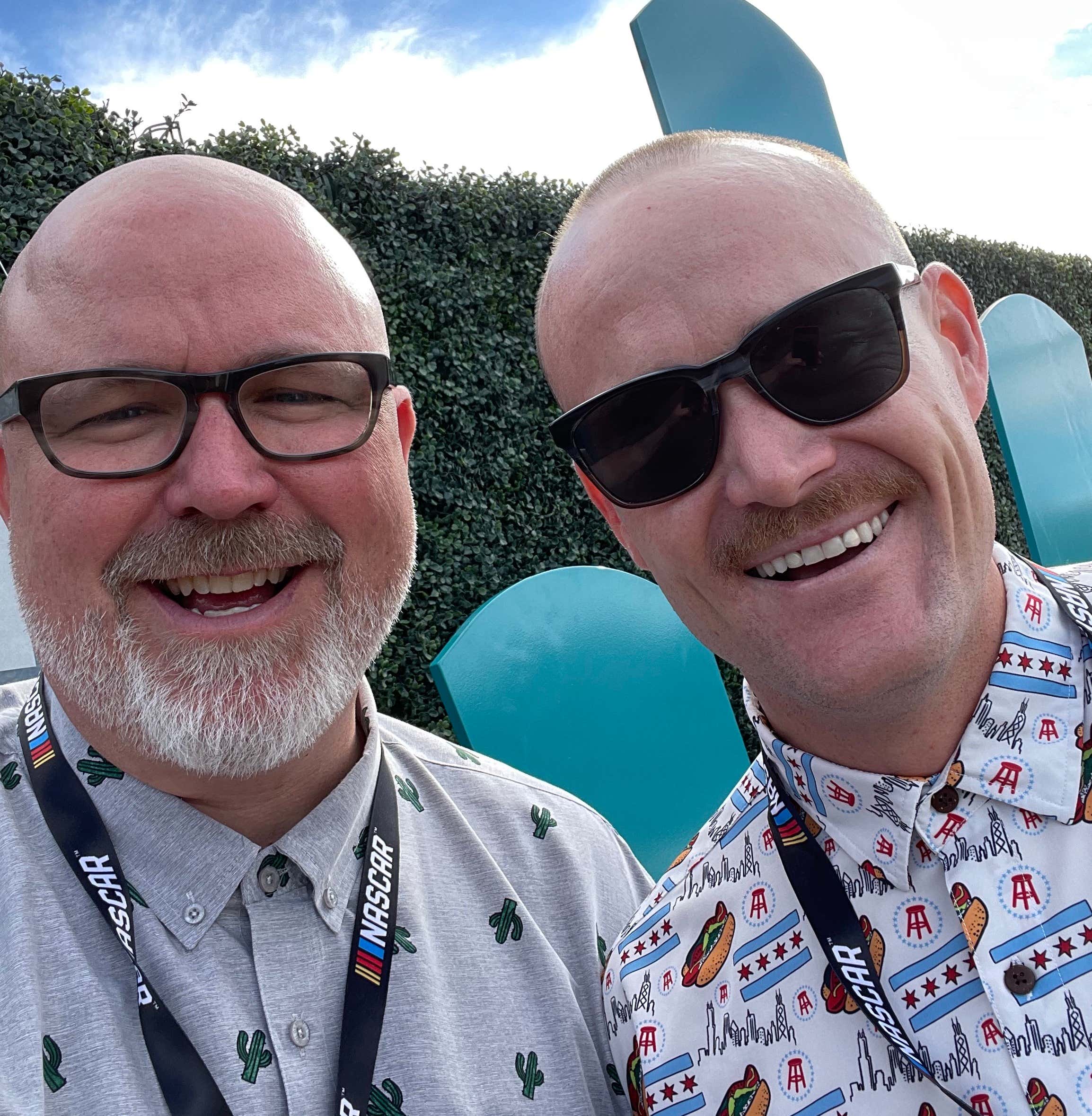 No ragrets… I’ve made my bed like this before (metaphorically), so I was more than willing to lie in it (again, metaphorically… there wasn’t a bed in sight).

Plus, I may be old, fat, and unable to do a chin-up but I am still a warrior when it comes to drunken recovery… It’s in my DNA, I suppose.

I got through an extraordinarily long security line in Vegas at 4:30 AM, but I was plenty early, so no harm/no foul.  I kick myself for not being TSA-approved whenever I stand in line like a fucking animal, but then I looked over at the TSA line, and it was grossly understaffed and arguably longer than mine, so, again…

Once I got near my gate, I hit a nearby Hudson News and grabbed a 16-ounce bottle of water and a pack of gum.

The cashier rang it up and the total was just over eight dollars.

Who gives a fuck about a measly eight dollars?… Particularly at 5 AM at the Vegas airport?

Apparently me… Because the cashier didn't know it, but that $8 bill was this morning’s sawhorse, and I was being invited to bend over it.

So I said to the young lady, “Eight dollars?”

And she kindly said back, “Yessir, and will you be needing a receipt?”

I wanted to reply, “Receipt?… I’m gonna need an apology.”

Instead, I apologized for wasting her time ringing it up and told her that I changed my mind and was not going to be buying anything that morning.

She was totally cool, and I politely put the gum and water back where I found them and walked to my gate.

Am I being petty here?

Can I afford an $8 gum/water combo?

But here’s the thing… Why should I?… Why is there such a fucking markup?

Is there such desperation for snacks and beverages in a place where 90% of the people passing through are mere minutes away from being offered some sort of snack and beverage on their flight?

And even if you couldn’t wait for the beverage service on your expected departure, why do the people who price retail at airports feel that is an ideal time to markup their goods to people who are already overpaying for flights?

Honestly… I want to know.

I spend a fair amount of my free time overpaying for experiences… Big expensive meals… Overpriced bottles of wine.  But IMHO those marked-up goods and services are worth it.  They provide me with a night out or a guilty pleasure.  Therefore, I pay a premium.

But where’s the guilty pleasure is sipping on a lukewarm bottle of Dasani or chewing a stick of Juicy Fruit while you wait for your row to be called to board a middle seat in on an overbooked flight to Phoenix?

I have another recent example: I saw Hamilton last month with Stu Feiner, his wife, my wife, and a couple of friends.

We had dinner in the vault at the Capital Grille down on Wall Street and then sat 5th-row-center for the show.

So 8 people at dinner and 8 tickets to what is still one of the hottest shows on Broadway… All-in, I would think the evening cost easily over 10 grand, and Stu picked up the whole thing for three reasons:

And for anyone over 6’2” and/or over 260 pounds (I’m both, obviously.), I think you know why I don’t like the theatre… It’s fucking comical how small the seats are, so they make it impossible for a man of my size to enjoy their shows comfortably.

They should just hang a sign under the marquis saying FATTIES UNWELCOME.

— By the way, Hamilton was delightful… I have only been to maybe 10 plays in 50 years, and this was by far the best one. —

But back to my point… So Stu shells out ten grand, and we are drunk and giddy waiting in line to get into the theatre. And since Stu suffers from a legitimate case of glaucoma that leads to him having a legal prescription for marijuana, he decides to light up a joint before we go in.

Since I don’t possess a similar legal prescription, and since I don’t smoke, I decided instead to grab a six-pack across the street at a bodega.  This particular convenience store had only a few options, and I just had a big dinner, so I opted for the lightest beer I could find.

When I returned to the line, I wasn’t surprised when Stu turned down a beer… He doesn’t drink anything but champagne or boat drinks, but I was shocked there were very few takers from the rest of our crew.  So when the line started moving and it was our turn to enter the theatre, I had 2 bottles of ice-cold Coors Light still in my possession.

Instead of throwing them out, I smuggled them into the theatre in my back pockets.

It was petty and unnecessary, but it felt good.

What type of “good”?

Well… "Good" like the good you feel after you just fucked someone.

And that is when I decided what my New Year resolution is going to be… I am going to fuck back.

I am going to control the sawhorse whenever the fuck I can.

Bad service?… I am walking out.

Sub-par food?… I am sending it back.  And if it's a place where I think there's a chance someone will spit in my food, i will simply walk out of there as well.

Someone tries to come up the center aisle when the plane is unloading?… I am clogging that artery with my fat ass.

And if there is a chance to avoid paying $20 a beer at a theater where my friend just paid $1,000 a ticket, then I am going to do that also.

The point is… We are all getting fucked one way or another multiple times a day, every day… This is the year I am fucking back

I'll try to keep you up, and invite you to join along.