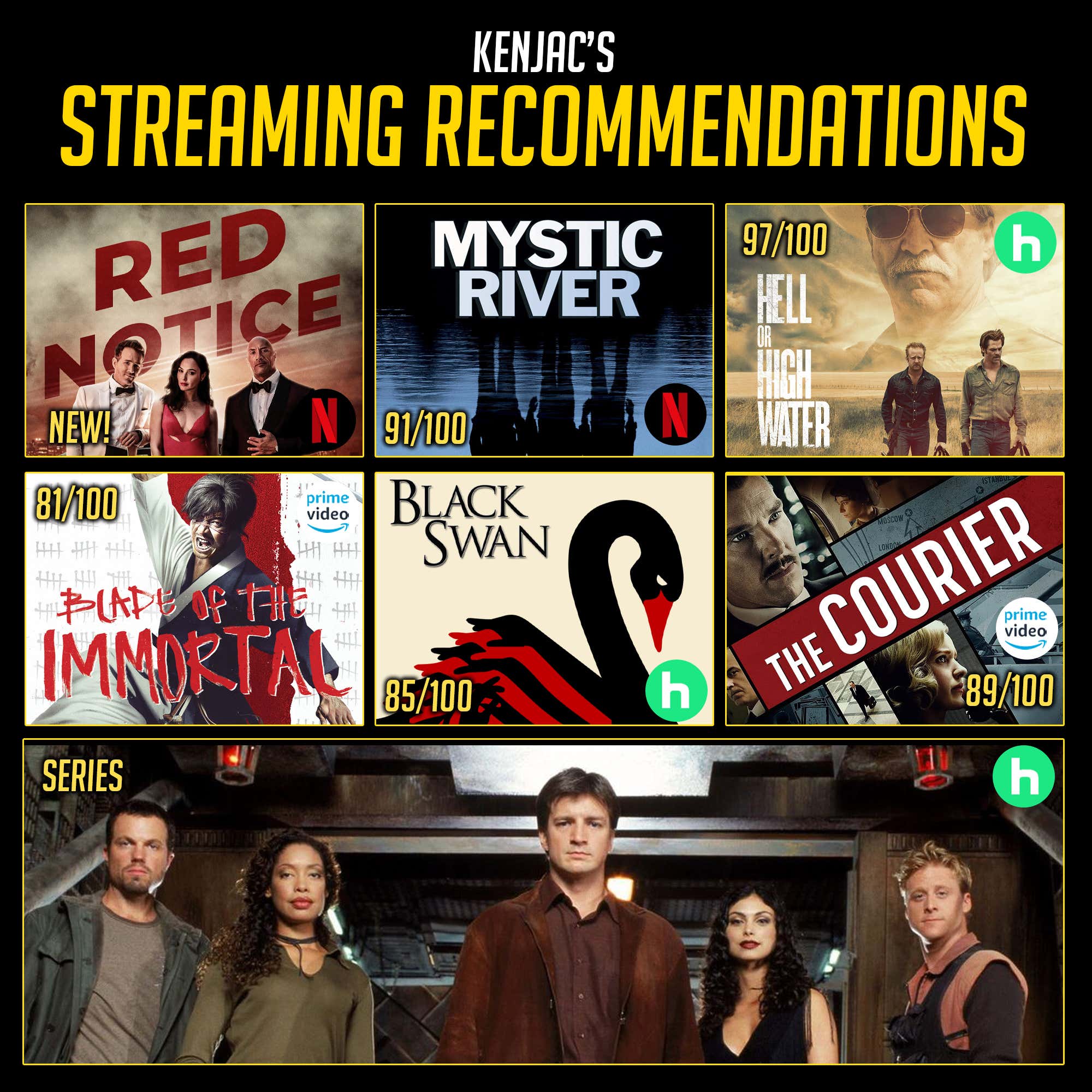 1. Red Notice - Netflix: This is brand new movie with 3 huge names in The Rock, Ryan Reynolds and Gal Gadot. It's new, big budget entertainment. What more do you want?

2. Mystic River - Netflix: IS THAT MY DAUGHTER IN THEEAAAAAAAAAA

3. The Mystery of DB Cooper - HBO Max: I don't think this is the best doc in the world, but I was honestly thrilled to learn anything new about the legend of DB Cooper.

4. Bad Boys - HBO Max: One of the most iconic action movies of all time and Michael Bay's second best movie behind The Rock in my opinion.

5. The Last Samurai - HBO Max: Is it a white savior movie? Yes. Paul Mooney had said it best on Chappelle. BUT, that doesn't stop this movie from being a fucking baaaaaanger.

6. Hell or High Water - Hulu: I will recommend any movie from the frontier trilogy at any time and for any reason. Taylor Sheridan is a fucking genius 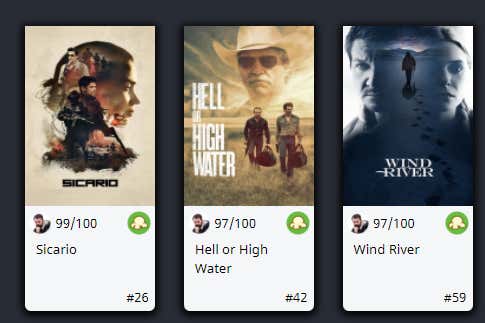 7. Black Swan - Hulu: This is a fantastic, psychologically gripping movie with 2 insane performances from Portman and Kunis. The second best movie of Darren Aronofsky.

9. The Courier - Prime Video: I just recommended this as part of my espionage movie recommendations because it is really fun.

10 Back To School- Prime Video: The world is worse without Rodney Dangerfield in it. The guy even went out with a bang. 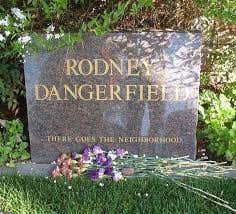 2. The Boys (Prime Video): After their tweet today, I had to throw them back on the list.

3. Firefly(Hulu): I think that if you like Mando, you might like Firefly. It's a space western with some great characters and awesome storylines. Cancelled WAY too soon in my opinion.