"You know, they’re doing a reboot of Daredevil and Daredevil was always a very important character to me, and I loved the, I loved the first way they did it. But there’s certain things that I, you know that I want to adapt from the Frank Miller run on Daredevil that really meant a lot to me. Um, I yeah, I I mean, that’s that’s really the one.

Lost in the success of the MCU is the fact that some of the Netflix Marvel shows were actually pretty damn good. There was plenty of trash(Iron Fist...woof), sure. But Jessica Jones, Punisher and Daredevil stand out as being very solid TV. Daredevil, specifically, had some insanely good fight scenes along with the best on-screen Daredevil performance from Charlie Cox.

This show proved that Daredevil could be better than the Ben Affleck disaster, and fans of the comics, genre and more loved it. When all the Netflix shows got canned, fans went to war to find a way to keep this Daredevil and fold him into the MCU. Fans even got pumped up when they thought they caught a glimpse of him in the trailer for 'Spider-Man: No Way Home'. (We asked him about it in an interview recently and he adamantly denied it)

Now, this report doesn't mention anything about Charlie Cox being attached. But if they were to make a new one and not involve him, people would be PISSED. Fans of the comics, the show, and more. 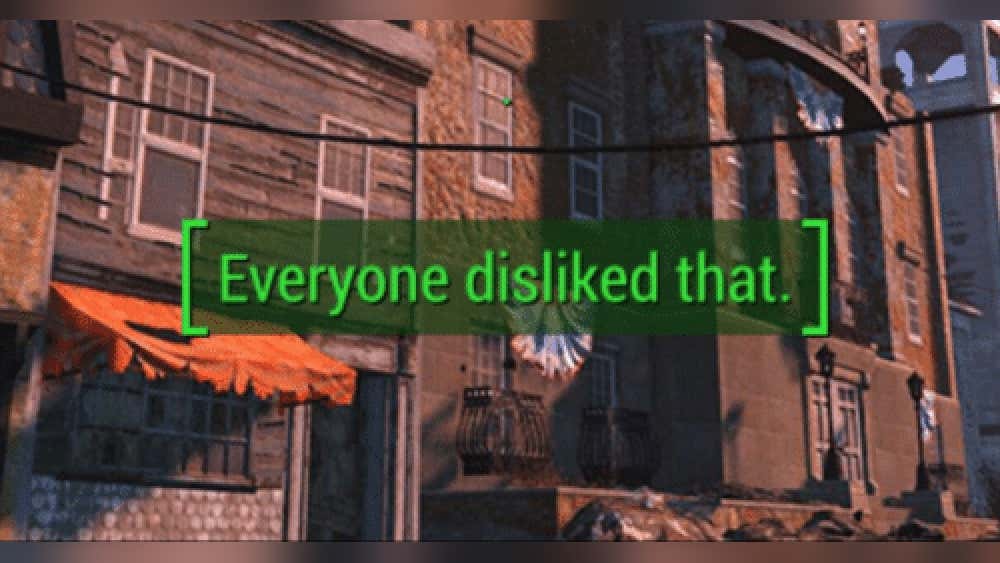 But the word reboot definitely makes me a bit scared. DON'T FUCK THIS UP, MARVEL!