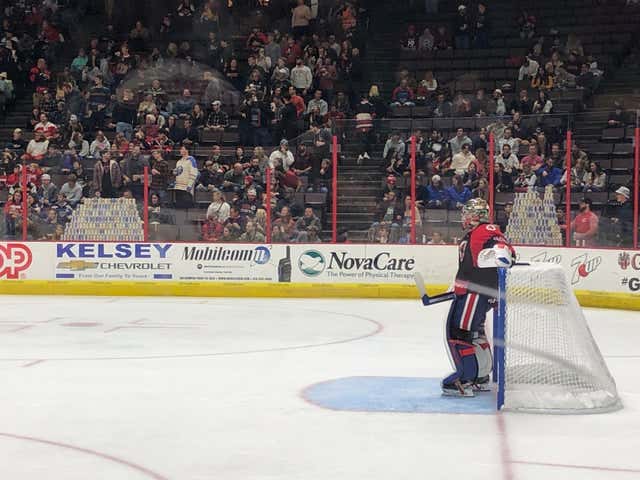 For the majority of times, I am incredibly grateful to be from Philly where we have a team in each of the 4 major professional sports. Even outside of the Flyers, Eagles, Sixers and Phillies, there is an MLS team and an NLL team and if I cared about video games I'm pretty sure there is a pro gamer team in the city as well. So it's a fantastic sports city but…

Well sometimes I wish I was from a little small town whose biggest attraction was an ECHL team. Kalamazoo, Wheeling, Tulsa, Toledo. Because even though they may not be able to see the "best" hockey on a nightly basis, they get to experience what watching live hockey is all about. Getting obliterated off of dollar beers and seeing a shit ton of fights. 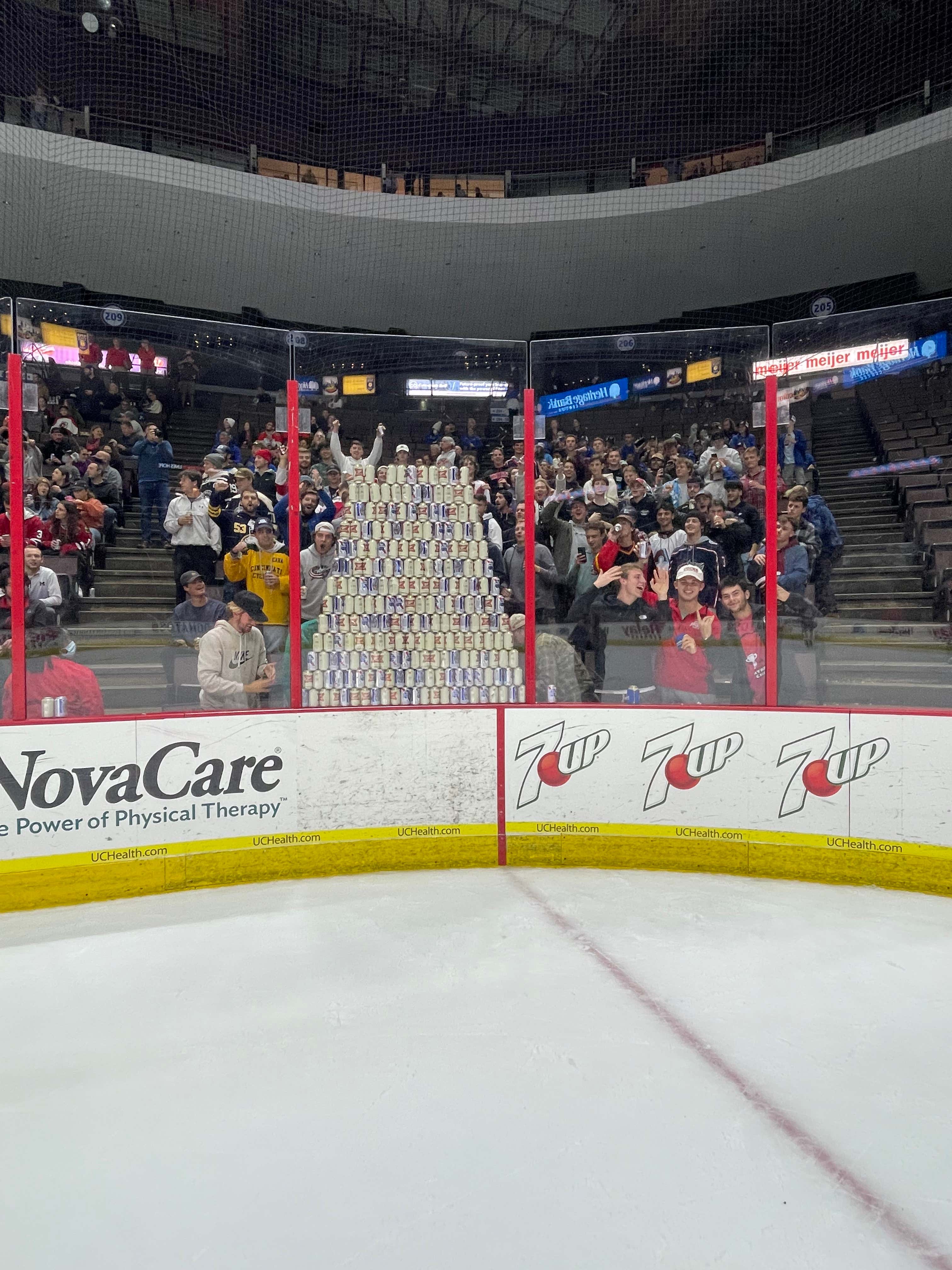 That looks like the best time of my life. Looks absolutely delightful. You've got like 230 deleted beer cans to go along with the 230 knuckle sandwiches which have been served up on the ice. Could you imagine how much all that would cost in an NHL arena? I don't remember the last time I saw a beer for under $10 at a Flyers game, so you do the math on that one.

Cyclones may have lost the game on the scoreboard, but the real winners of the night were the fans and the great city of Cincinnati. I'm not sure if making the drive out to Reading to watch the Royals would be worth the trip, but this sure as shit makes me at least consider it.

P.S. - People forget that Biz is a 2x ECHL All Star