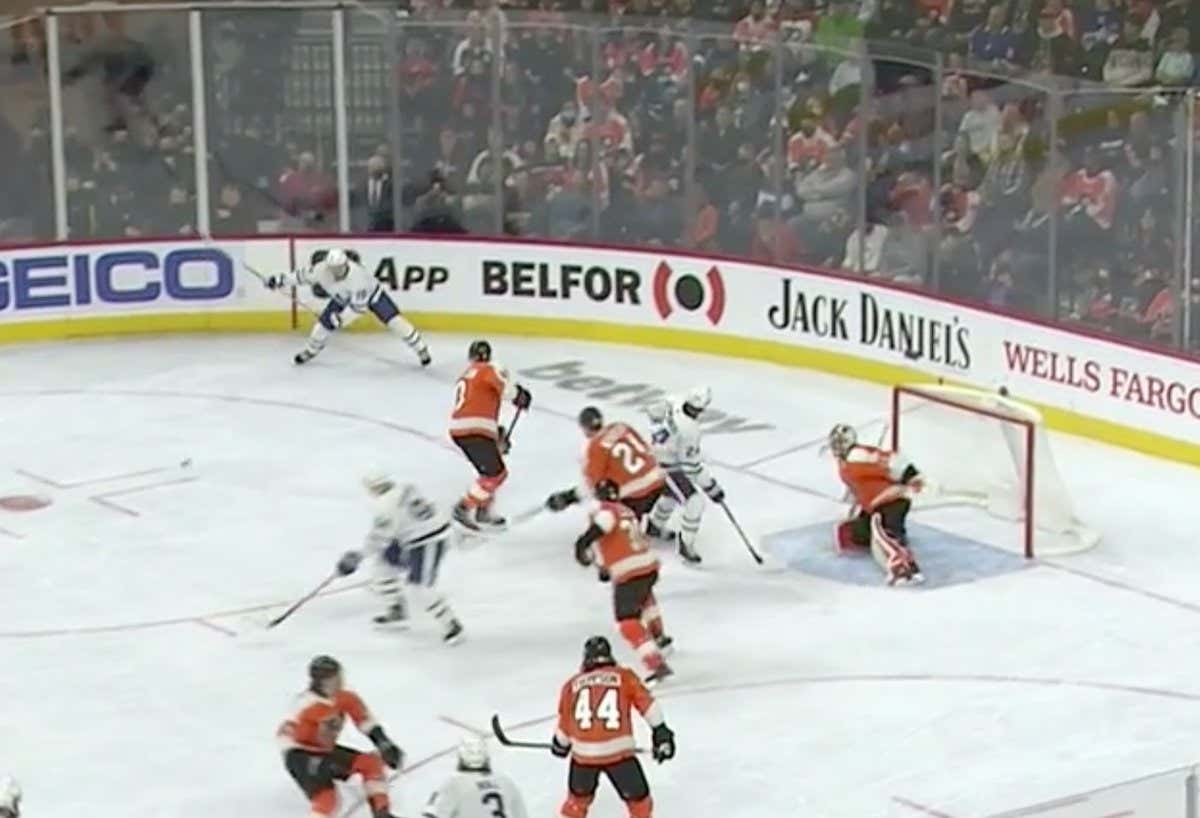 The Flyers played the Leafs last night and everybody besides Carter Hart looked like total dogshit. They looked like a team who had never played hockey before. I think I counted like 7 completed passes the entire night. So there's your recap of Philly vs Toronto.

Now let's talk about that legend Jason Spezza. The 2nd overall pick in the 2001 NHL Entry Draft. A ripe 38-years of age and this man is playing some damn good hockey right now. Maybe not as well as when he put up 71 assists in 05-06 and then followed that up with 87 points in 06-07. But that's back when he got to play with the greatest goal scorer of all time, Dany Heatley. And speaking of Heater, clearly Jason Spezza learned a few things from his years of playing with the All Star. Because that one T from the goal line is vintage All Star. 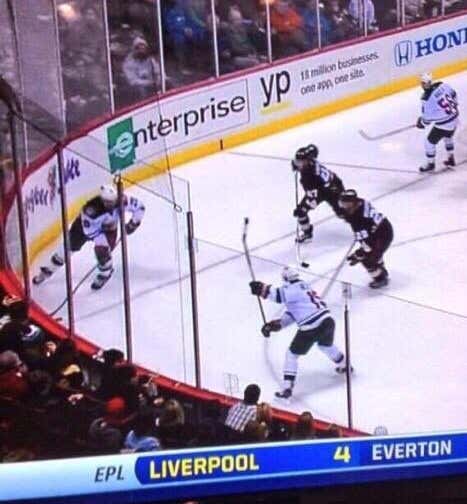 Bad angle for a shot? Never heard of her. You don't score 50 goals in 07 unless you're looking to grip it and rip it from anywhere on the ice. And Jason Spezza knows the Leafs aren't going to do a damn thing this year unless he does the same. Sure, you can have guys like Matthews and Nylander and Marner and Rielly carry the team through the regular season. But if they go dry in the playoffs? You need somebody else to step up. You need somebody else who puts in the work necessary to get the job done. And that somebody is Jason Spezza.

Just a little band practice for the Rockstar.

I can't believe that prick Mike Babcock health bombed this guy for the 2019 season opener. Spezza is a weapon. Tells you everything you need to know about Babcock. But yeah, tough to watch the Flyers look like they were hungover for 60 minutes straight last night. But great to see Jason Spezza still rockin' out all these years later.