Deadline - The Double Deuce may finally be reopening its doors. Sources tell Deadline that MGM’s Road House remake is gaining momentum, with Jake Gyllenhaal in talks to star and Doug Liman in talks to direct. When this would go into production is still TBD as Gyllenhaal is about to shoot Guy Ritchie’s The Interpreter and Liman is currently prepping his Everest pic, though insiders add that execs are already meeting with writers to rewrite a previous draft and view the film as a high priority. Anthony Bagarozzi & Charles Mondry wrote a prior draft.

As for this reboot, its unknown whether it’s a straight remake or a modern take on the material, and its also unknown if Gyllenhaal will be playing the role of Dalton or play a completely new character in that world. Given Liman’s track record of high-speed thrills and action, along with his innovative style with rich and interesting stories, audiences can expect that same fun that the original delivered on. As for Gyllenhaal, the role gives him another fun, physical role to dig his teeth into after recently working with directors like Michael Bay and now Ritchie, both of whom, like Liman, are known for bringing the fireworks to their projects.

I have three words for you Jake Gyllenhaal and Doug Liman.

Shut it the fuck down.

Poor Patrick Swayze is rolling in his grave right now. And for good reason.

MGM, we get that you couldn't come up with an original idea if it fell into your laps at this point, but stop the madness. Quit taking movies that still stand the test of time perfectly well, like Road House, and rebooting them.

This movie doesn't need a fresh coat of paint with the likes of that smug little asshole Jake Gyllenhaal pretending to be a bouncer enforcing bar justice in a tiny midwest town. If anything, it needs a remaster and rerelease.

Guarantee you will not only get everybody that saw this movie in the 80s and fell in love with it, you'll get their kids and this whole new generation too. Because it's that good and it's an amazing date night at the theatre flick. You can even donate a portion of the proceeds to Swayze's foundation to fight pancreatic cancer.

For the youngsters out there who've never seen it, Road House is the story of a bouncer hired to clean up a rough bar, named "The Double Deuce," located in a tiny town. He ain't just your average Joe, illiterate, muscle head, though. He's Patrick fuckin Swayze. Aka Dalton (badass 80s name).

And he's got a degree in philosophy from NYU. (Obviously). He also owns a Mercedes that he stores in a storage shed because he doesn't want the locals judging him. He's the best fuckin cooler in the business!

And he's a babe magnet. Every chick in town wants to fuck him, because he's Patrick fuckin Swayze.

Thank God he's the best cooler in the business because the fictional town of Jasper, MO, is being overrun by a slimy Boss-Hogg type named Brad Wesley played by Ben Gazzara. He and his thugs skim money from every business in town, especially the Double Deuce, and the last thing they want is some stranger waltzing onto the scene to break up their control of the action.

To remake this movie, and to cast Jake Gyllenhaal as the Dalton character, is not only a joke, but it's spitting in the face of Patrick Swayze (r.i.p.) and all the die-hard fans of this movie.

For those wondering where my distaste for Gyllenhaal comes from, he did my girl Taylor Swift extra dirty. Granted, he was the muse for what became the greatest song she ever wrote and recorded, "All Too Well" (which we're getting a re-release of tomorrow and Jake is going to get destroyed again, years later, blog coming later) but still. And I am friends with a girl who worked poker games he played in that said he was a "giant asshole".

But how about the balls on Gyllenhaal to think he could fill Swayze's shoes with this role?

And it's not like he knew the guy. They starred in the extremely underrated, but cult favorite, Donnie Darko together.

Not only is this movie not in need of a remake, but it doesn't deserve to be tarnished with one.

Name me one movie remake that turned out better than the original? You can't.

They redid another epic Swayze movie, Red Dawn, and it blew. They were too afraid of political correctness and the woke crowd for coming after them for stereotyping so they made the enemy Kim Jong Un instead of the   Soviets or China.

And don’t think it’d be any different with this one.

You can bet your ass we won’t see a pair of the finest tits ever on the big screen like we did in the original. (Shout out Kelly Lynch) 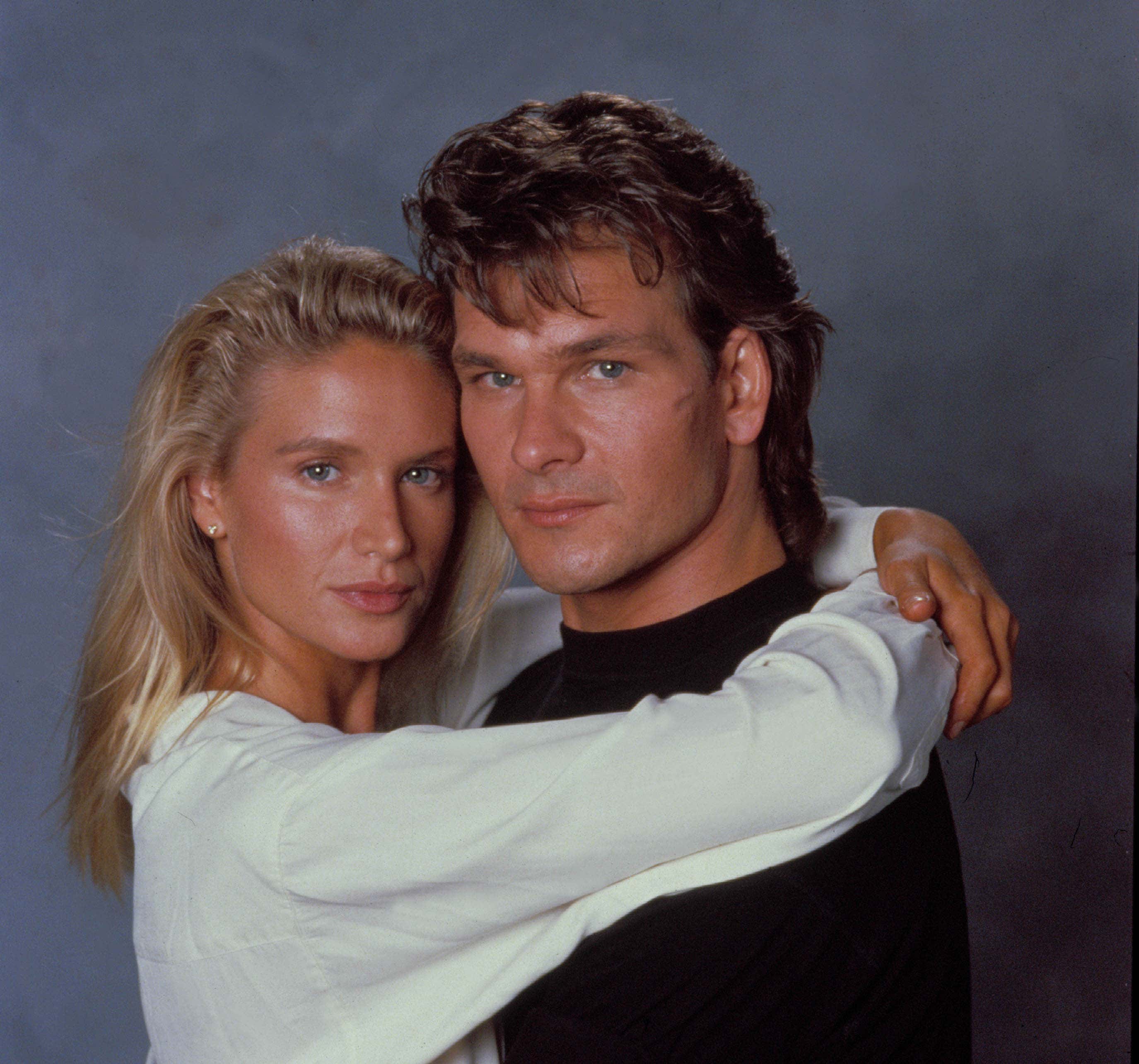 And you can definitely bet your ass you won't be hearing one of the best lines in cinematic history being delivered in 2021.

(Sidebar- if it was this line that attracted Jake Gyllenhaal to the project, and they’re somehow spinning this off from his character in Broke Back Mountain moving away to try his hand at bouncing, then I’m actually willing to give that plot line a shot)

But let this be a warning to those know-it-alls at MGM. Lay off Road House. I'm being nice until it's time to not be nice.

p.s. - NSFW for research purposes only - you didn't think I'd tease Kelly Lynch's topless scene and not link to it did you?

p.p.s. - was anybody aware of this straight to DVD disaster? I need anybody who saw this to give me a breakdown please and thank you.