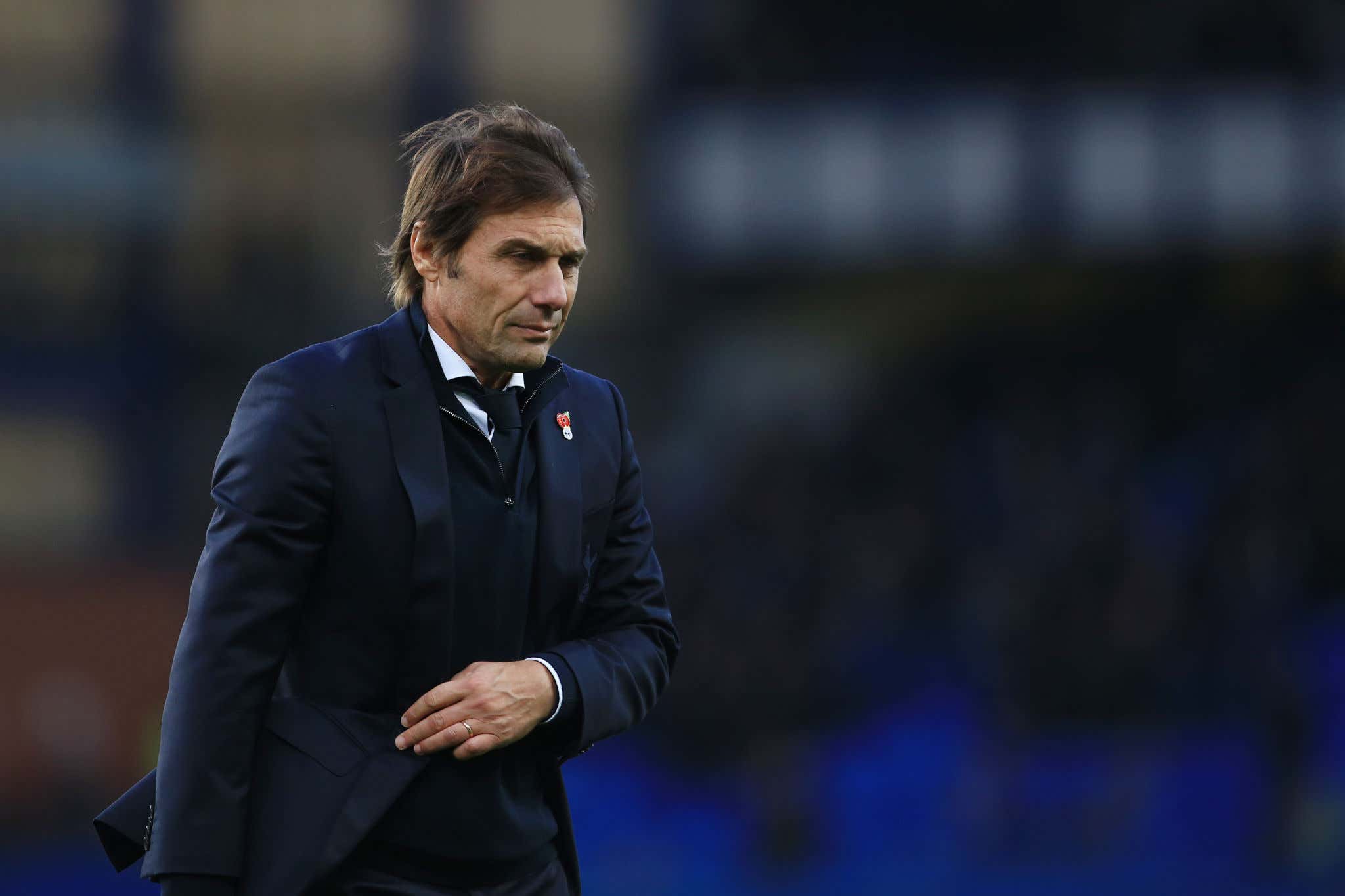 [The Athletic] - To help restore his players to their physical peaks, Conte has already revolutionised the club’s approach to nutrition. He believes that a handful of the club’s players are overweight, and has cut out heavy food and sandwiches after training, and taken away ketchup and mayonnaise. He has also cut down on fruit juice and cooking with oil and butter, and wants the players to eat more fruit.

If the Pelicans had any sort of brain, they'd immediately call Tottenham and hire Antonio Conte. A reverse Ted Lasso if you will. Zion has all the gumbo, etoufee, baguettes and delicious Cajun food down there. That's how you end up with reports that the Pelicans are nervous he's too fat. Well, not when Antonio Conte makes life a goddamn prison. Now that said ketchup should be banned from everything.

I'll say it again. Ketchup should be banned from everything. It's the worst. There's not one thing you put ketchup on and it gets better. It's disgusting. Burger? Mustard is the play. Actually, some bbq sauce with crumbled blue cheese and some bacon is the play. That's the best type of burger. Or a black and blue burger. Nothing with ketchup. Fries? Slap some old bay on there, don't even need to dip it. Chicken fingers? Literally any other type of dipping sauce besides ketchup. A hot dog? Don't even get me started. But the correct answer is spicy brown mustard.

Listen, I hope it works. I'm a Tottenham fan. I want to see Harry Kane figure shit out again. I want to see winning again. I don't care if they are miserable because they can't eat mayo. I'd be too. Nothing beats some mayo and spicy mustard on a sandwich. Eating fruit isn't a bad thing. I enjoy eating fruit. Top-5 fruits to eat: