After an early fuckup with my seat, I was ringside for the fight in Vegas Saturday night.  And yet, I didn't hear this casual exchange between the 2 fighters.

For context- We were 9 rounds deep in a super-middleweight championship bout and the heavy favorite, Canelo Alvarez, is ahead on all cards.  But the underdog, Caleb Plant, is still throwing punches and apparently wanted to chat...

For those who couldn't make out what they were saying, here's a transcript as best as I could decipher...

Plant: "This is a pretty good fight right here.”

Plant: “I respect your skills.”

And then the crowd started booing because there wasn't a punch thrown in nearly a minute, so Canelo pressed the action.

Two rounds later Caleb would be knocked out.

Here is my question...

Is this a psychopath move on Caleb Plant's part?

There is a long list of things that need to be at the forefront of your mind when you're in a ring... Small talk is NOT one of them.

Was he showing respect towards Alvarez?

Is he that desperate for acknowledgment that he asks for it during the heart of the fight?

This wasn't trash talk... This wasn't Jack Johnson begging Tommy Burns to punch him in the ribs and then laugh and yell at him, "Did your mother teach you to punch like that?!?!" 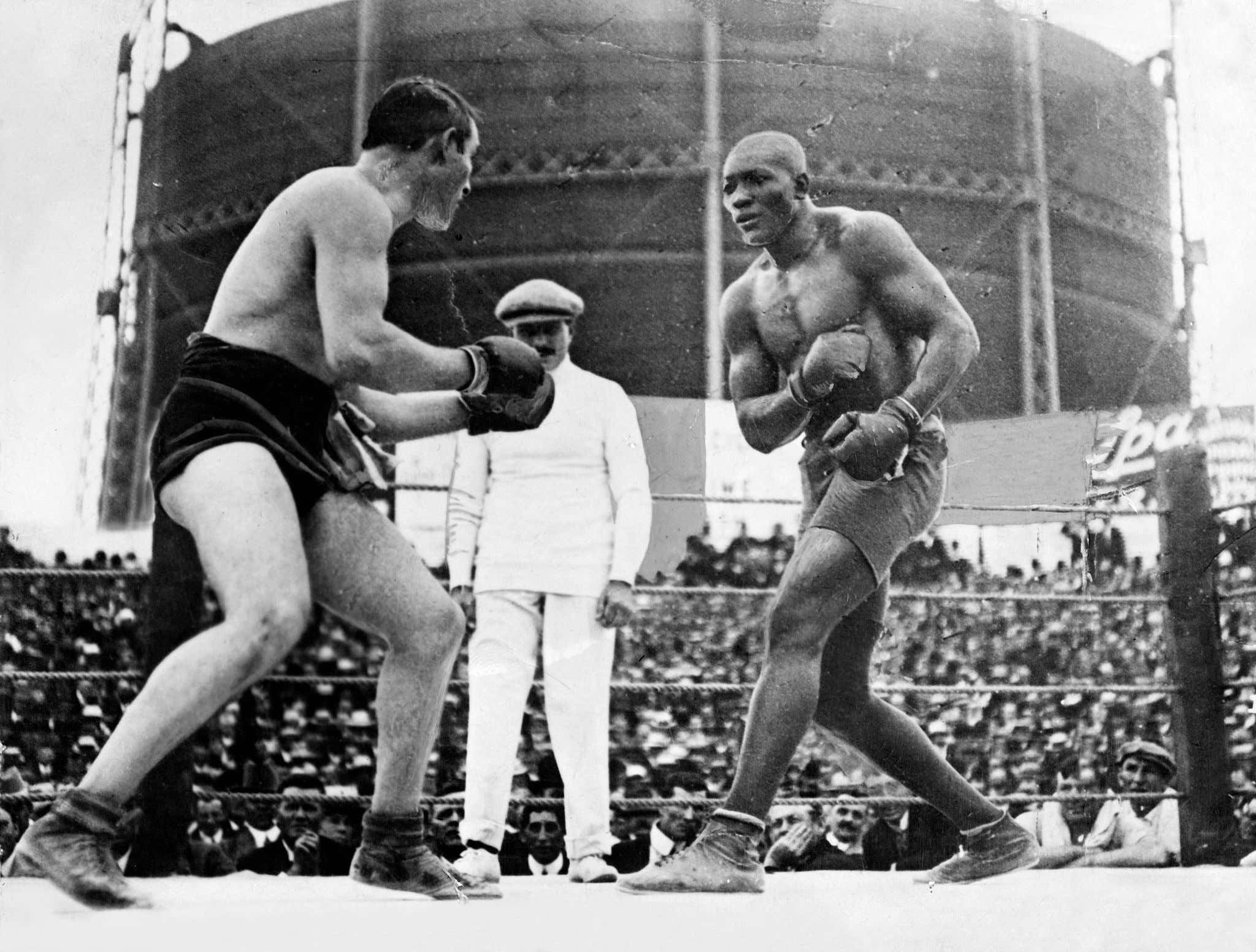 This was just a guy looking to get an update mid-fight from his opponent, and I found it as bizarre as anything Caleb and a shirtless Glenny have asked celebs in the past… 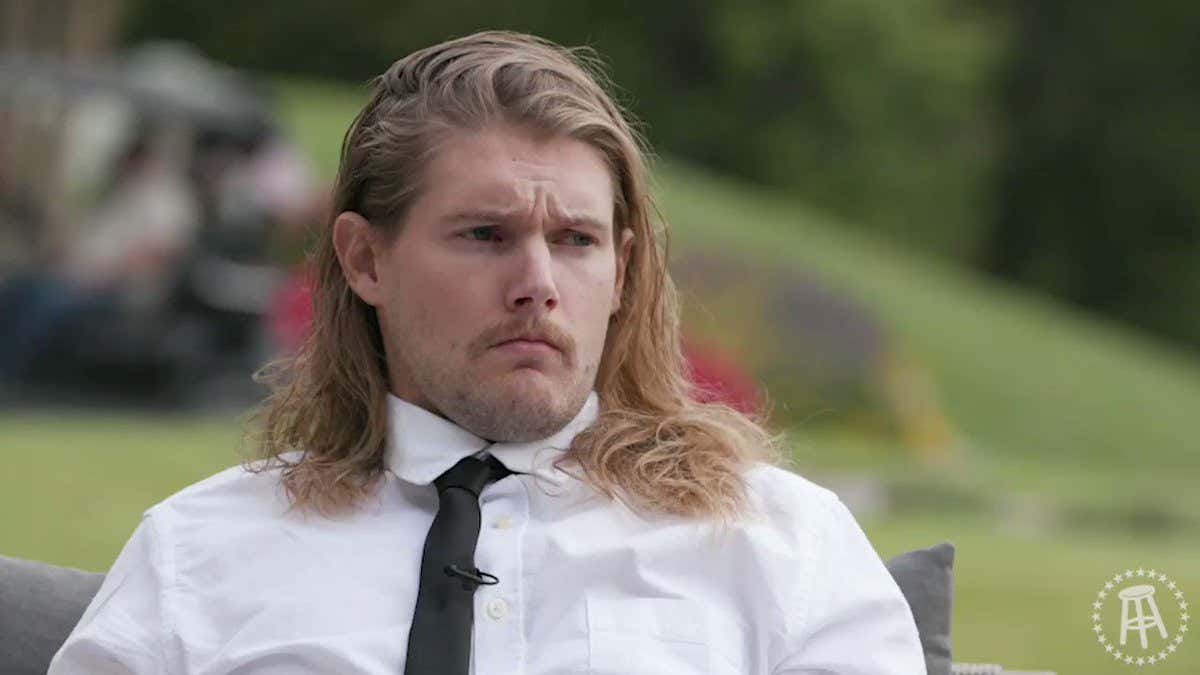