Has there ever been a WWII video game where the MP-40 wasn't the best SMG in the game? Vanguard is no different and it's the first SMG you unlock in the game.

The MP-40 is the #1 preferred SMGs for the Call of Duty pros, so you know it's gotta be the top sub machine gun in the game.

My recommendation is to rank it up ASAP (yes, I am Captain obvious).

To speed up the process, make sure you use the Operator 'Halima' for increased MP-40 weapon XP. (Tip: using an operator's favorite weapon will grant increased weapon XP when using said operator with said weapon). 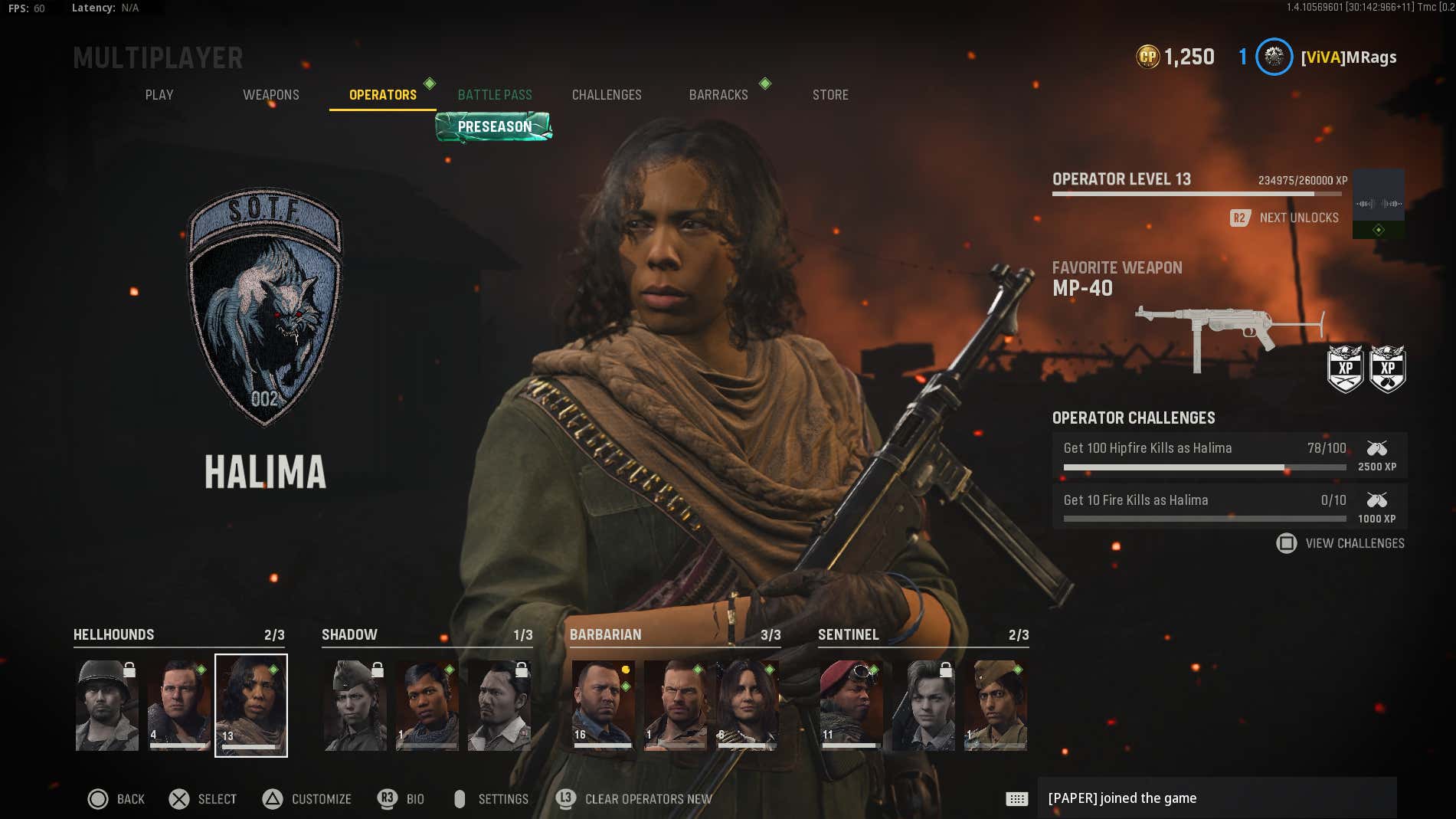 Ranking up the MP-40 through the first 30ish ranks isn't very length, but going from rank 60-70 is time consuming. Start running the Das Haus playlist and trying to get as many eliminations as possible!

Here's the loadout you want to use once you have it ranked up. 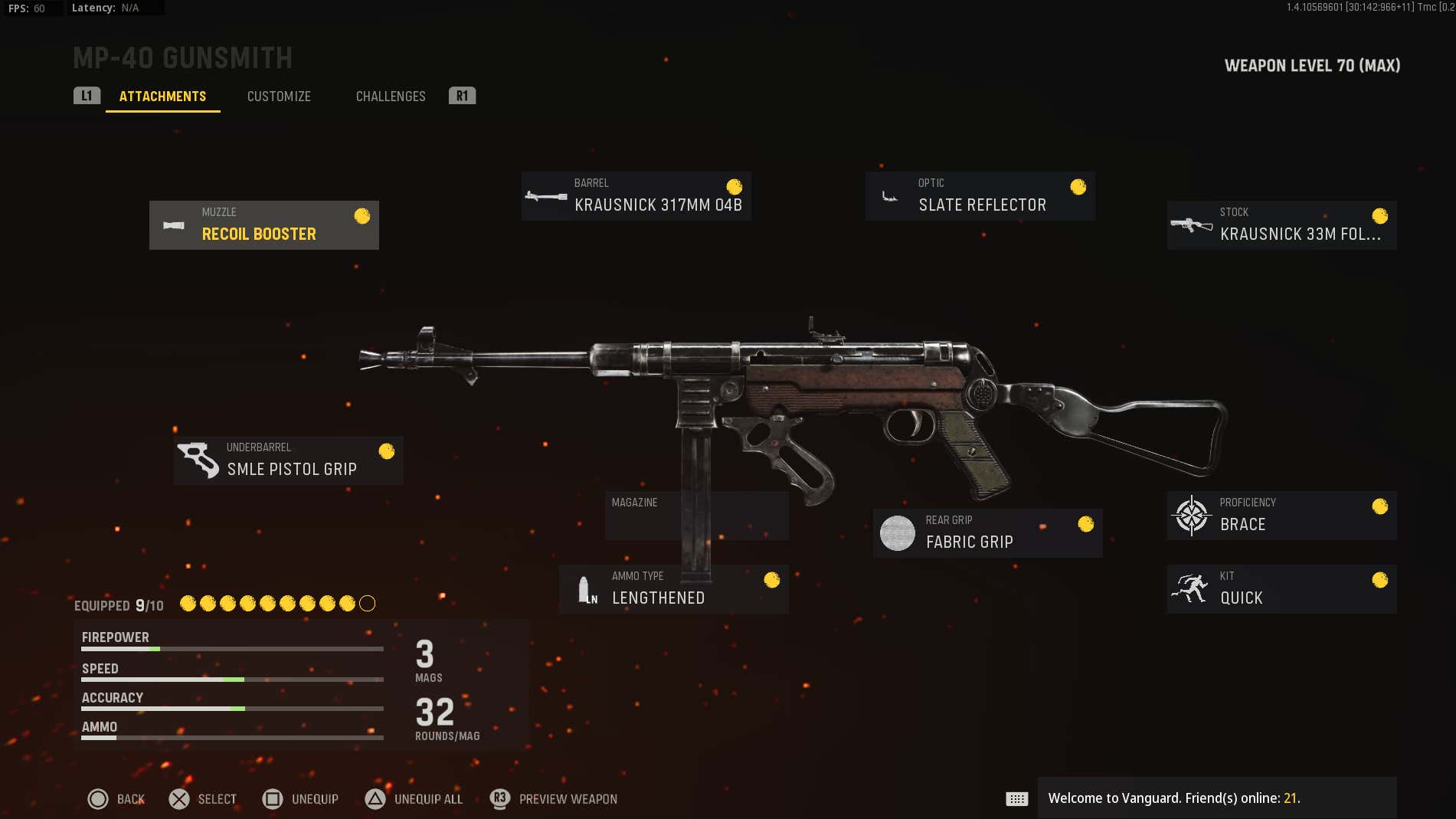 Also if you're grinding Das Haus, do yourself a favor and throw on a shotgun.