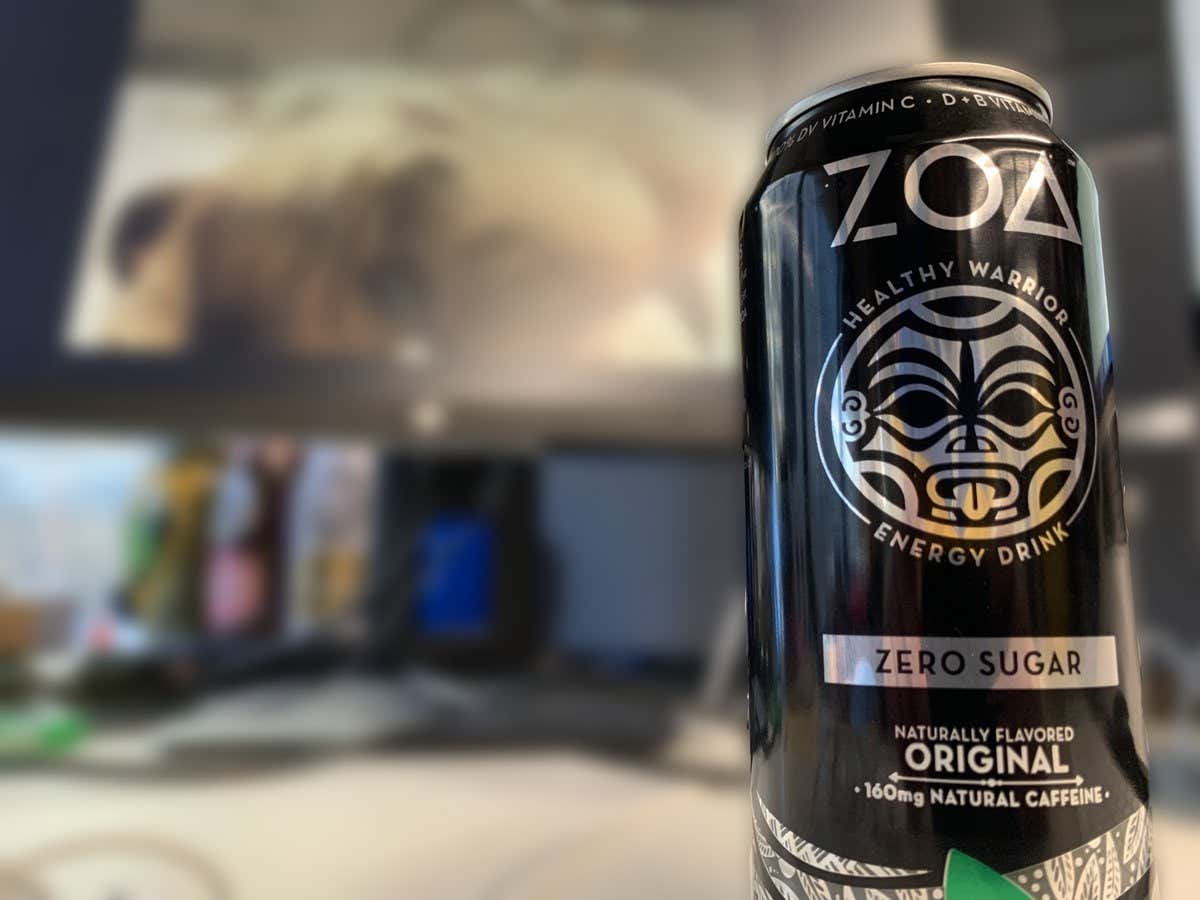 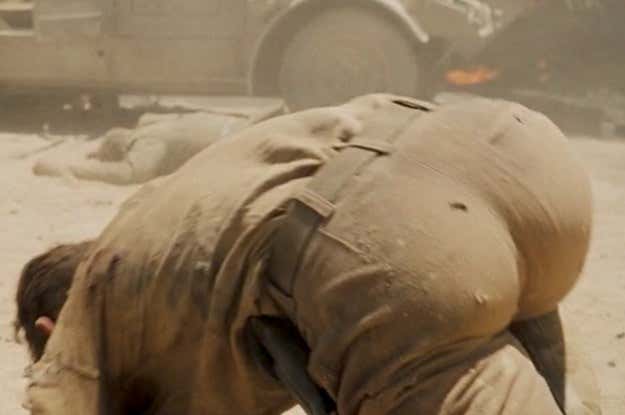 A lot of you might be think that the Rock is just a caricature of himself that loves promoting the fuck out of his own work at all costs. What I say to you is this: Two things can be true.

ICYMI, there is a theory that has been going around forever that Tom Cruise wore a fake ass for this scene from the 2008 WWII movie 'Valkyrie', where he played a German soldier that tried to assassinate Hitler. Cruise is aware of the rumor and has denied it many times, but he is obviously lying. Every time we interview an actor who has worked with Cruise in the past, we make sure to grill them on the subject and catch them slipping. Most have replied with a NDA-smelling deflection, which only furthers my suspicion.

The conspiracy movement has only been growing by the day regardless of the lack of celebrity support. But who cares about any other celebrity? The Rock is the biggest action star in the world, and his support is all we need to get the ball rolling and force Cruise to admit he wears a fake ass in his movies.