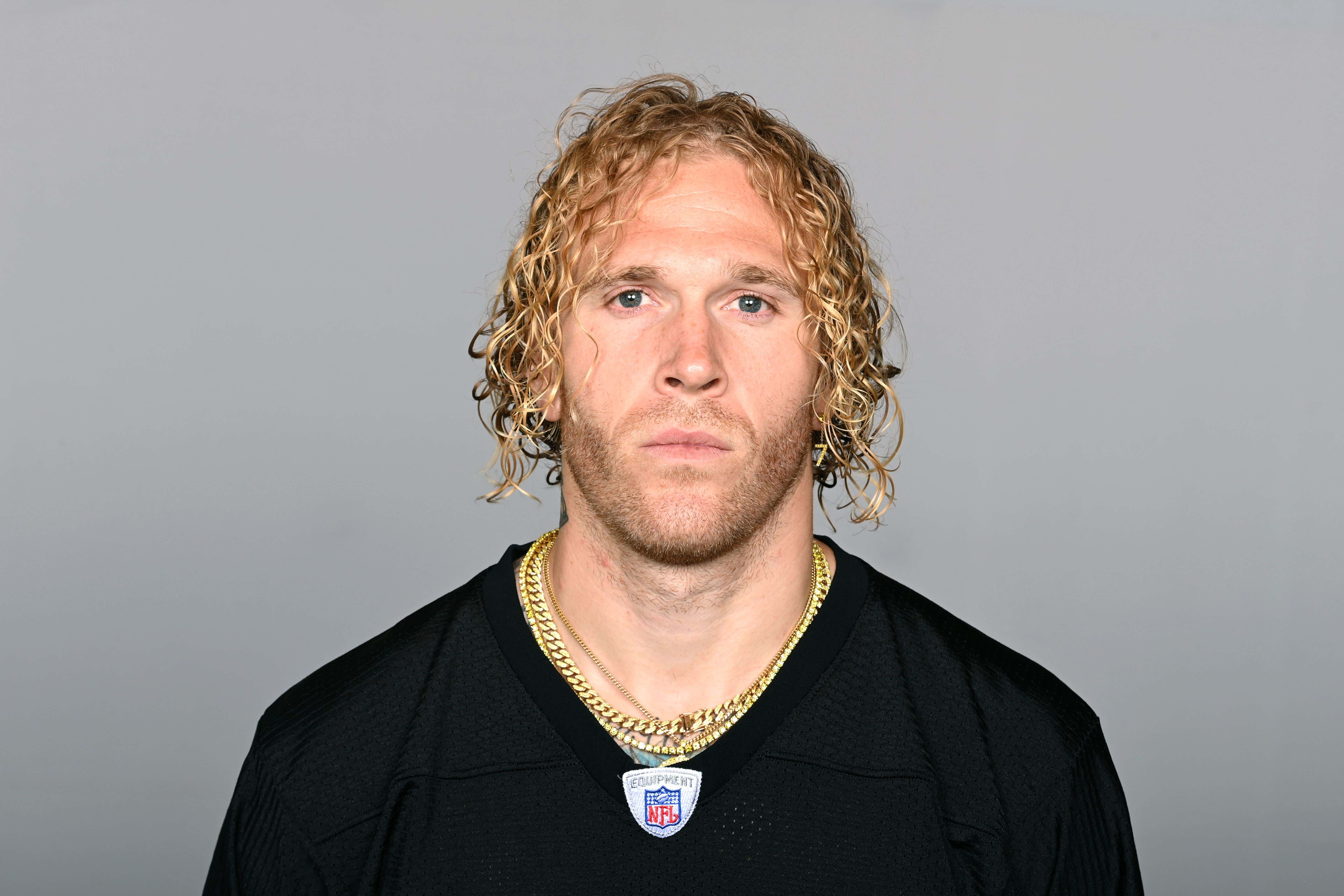 Whether Marsh is complaining about how he hates Bill Belichick's coaching methods (regardless of the fact they're the most successful and proven of any coach's ever), throwing hissy fits in the locker room, saying playing for the Patriots was "no fun," admitting he was happy after he got his release from New England in 2017 and landed on the 1-11 49ers, claiming he "confronted Belichick about his "B.S.", or bitching some more about his brief time in Foxboro over the summer, the man is the gift that keeps on giving to Pats fans.

Unbeknown to most of us, he's back in the NFL. In a personnel move not many noticed, the Bears added him to the roster before last night's game against Pittsburgh. Personally I thought the fun was over for Marsh when he got cut by the worst team in football last year. But nope. Halfway through this season he makes the roster in Chicago, his eighth stop in eight years. So good for him.

And with the Patriots one spot behind Pittsburgh in the AFC playoff standings (I'd missed writing phrases like that), Marsh got the chance to give us yet another gift. And delivered.

With his team down by three and under 4:00 to play, Marsh sacked Ben Roethlisberger to force a 4th & 15 punt. The Bears were getting the ball back with tons of time left to put the game away. But when it's this guy you're talking about, Cassius Marsh giveth, and Cassius Marsh taketh away:

As a result, a Bears possession with plenty of game clock becomes a 1st & 10 for Pittsburgh and eventual field goat for a six point lead. Chicago then put on a quick touchdown drive to go up by one, but the Steelers answered with a field goal to retake the lead and a desperation 65-yarder by the Bears at the end had no chance.

But in the words of Dave Chappelle, "It's going to get worse than that. Hang in there."

Hey what the hey? What did we just witness here? Two men on a 100 X 53 1/3 yard rectangle and they end up on top of each other like Urban Meyer and a drunk 21-year-old? In a lifetime squandered sitting in front of NFL games I honestly don't recall seeing anything remotely like this. If it happed on a security camera you'd assume one or the other just got his wallet stolen. And even in high-def slow motion, it's still hard to tell who initiated the contact. Or why. Or whether Tony Corrente intended to throw his flag before he found himself spooning with Marsh. All we know is they made the kind of physical contact strangers only do when getting their bags down out of the overhead bin.

For his part, Marsh is pretty damned certain he's the aggrieved party. And super upset about it:

Whereas Corrente used some of that weird Refreespeak verbiage they teach you at officiating school to deny that he even "dealt" with the contact, much less threw the flag because of it.

All I know for sure is that this is just the latest bloggable moment in Marsh's peculiar career. Eight years. Eight teams. He's a defensive end pass rush specialist playing his 93rd career game, and this was his 15th sack. But it came on a Monday night with playoff implications for a lot of teams - not the least of which is the one he hated working for so much - and it all goes completely sideways in a matter of seconds.

This player. This fucking game. Every time you tune in, you see something you've never seen before. But when all is said and done, the important thing is that Cassius Marsh had fun creating the most bonkers sequence of events of the season.