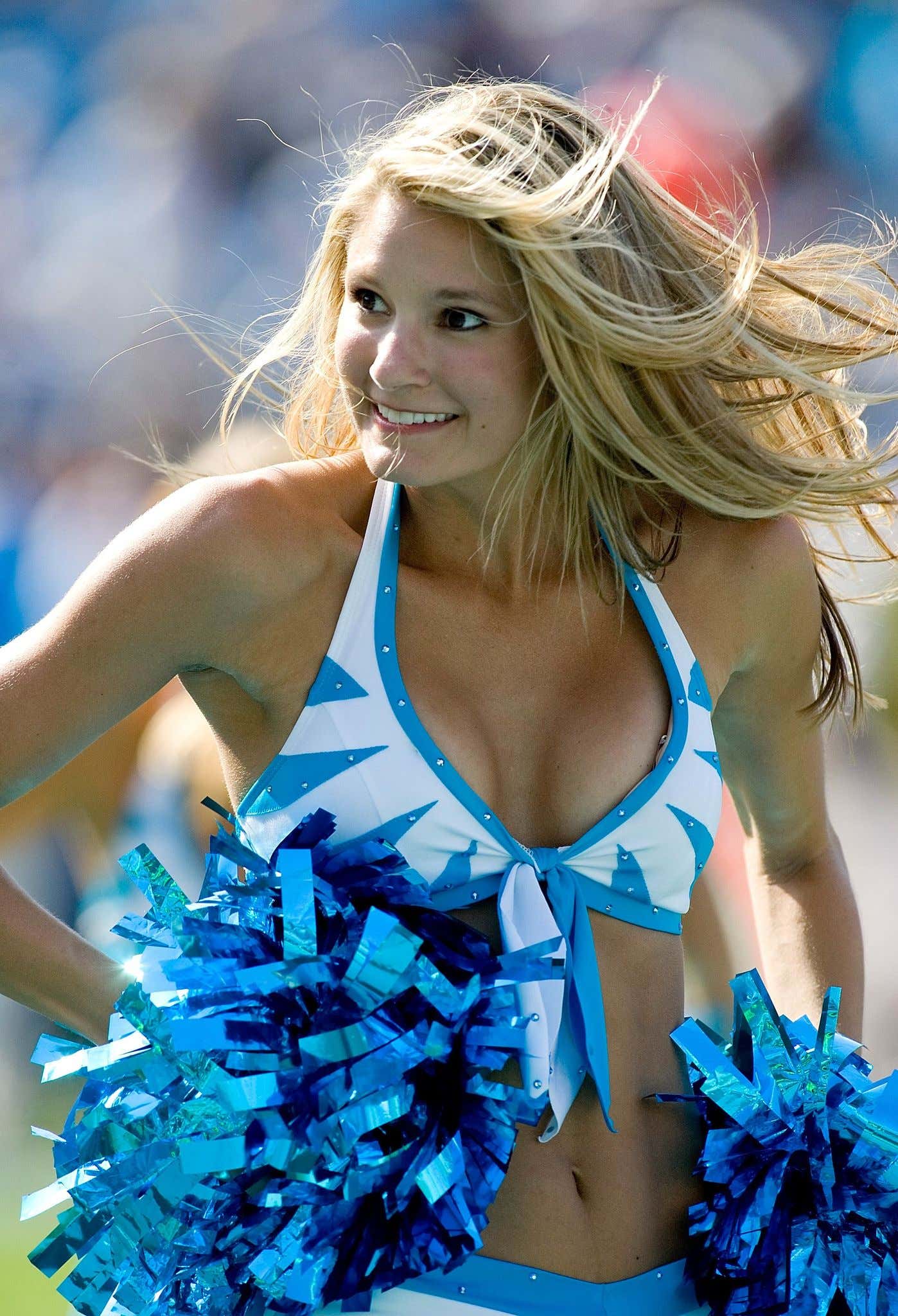 The Deadman was in the building for this one

Terry Bridgewater looked fantastic in this one

Bridgewater went 19-for-28 for 249 yards and a touchdown and he added a touchdown run on a QB sneak. He also converted a two-point conversion on a pass to receiver Courtland Sutton.

Nothing went right for Dallas in this one.

Everything was going Denver's way

I think we can pause on handing them the Lombardi

The Broncos started the Post Von Miller Era with a thunderbolt-of-a-statement, never trailing in a commanding 30-16 win over the previously one-loss Dallas Cowboys. Broncos held Dak Prescott to 232 yards passing Sunday -- his second-lowest total of the season. But 153 of those yards came in the fourth quarter when Broncos had a 30-0 lead. Through three-quarters Prescott had 79 yards passing.

Teddy Bridgewater is now 2-0 vs Dak and Dallas, including the Sunday night in 2019 when his Saints beat the 3-0 Cowboys in New Orleans, 12-10

This one was over before it started.

In fact, it was over the second Bill strut into the place dressed fresh to def

But Stephon Gilmore did manage to make his presence felt early

(sidebar - I am amazed at the flawless execution of "good-cop, bad-cop" Kraft and Belichick have performed over the years. Everybody that leaves New England on bad terms has nothing but piss & vinegar for BB, but nothing but love for Kraft.)

But then Darnold began having Jets Vietnam-esque flashbacks

What the fuck happened to Sam Darnold between games 3 and 4? They don't do lobotomies anymore so it couldn't be that.

His own teammates have had it.

Damien Harris continues to find the end zone every week

Mac Jones got called dirty for this

The Pats thin secondary was no issue

The new-look Saints are still working out some kinks

Why were people questioning how long Matt Ryan had left coming into this year? Guy has looked awesome

The Saints kept it close

The Falcons Blew an 18-Point Fourth Quarter Lead and somehow still won. This saints loss drops their all-time record against the falcons to 51-54.

The Giants came into this one severely banged up. Especially at WR.

But that wasn't stopping Danny Dimes

We can talk about an emotionally taxing week all we want to for the Raiders, but turnovers, red-zone inefficiency and a leaky run defense buried them. Carr had 2 INTs (1 pick-6), a fumble and on 6 red-zone trips came away with 1 TD, and 3 FGs, 1 missed FG, and one TO. And they let the Giants run for 149 yards.

I hate Philly sports but I'd be lying if I didn't love the fight this undermanned Eagles team puts up every week.

Jalen Hurts is the real deal

The undefeated Cardinals had no Kyler Murray and no Hopkins coming into this game. Surely their luck was due to run out, right?

Wrong. Because James Connor went off

And their defense gave Pretty Jimmy fits all day

Welcome to the league Eno

As did skilled FB Kyle Juszczyk

But it wasn't nearly enough

Coming into this one, with no Derrick Henry, few people gave the Titans a chance. On the road, in prime time, against one of the most potent offenses in the league.

But the defense had something to say about that-

The Titans offense continues to look better and better each week

Matt Stafford went full Lions in this one

Jalen Ramsey has still got it

Tennessee just rolled through the toughest month of their schedule with wins over the Bills, the Chiefs (by 24), at the Colts and at the Rams (by 12). Pretty fuckin impressive.