Here is everything that happened in the American Football Conference this week. 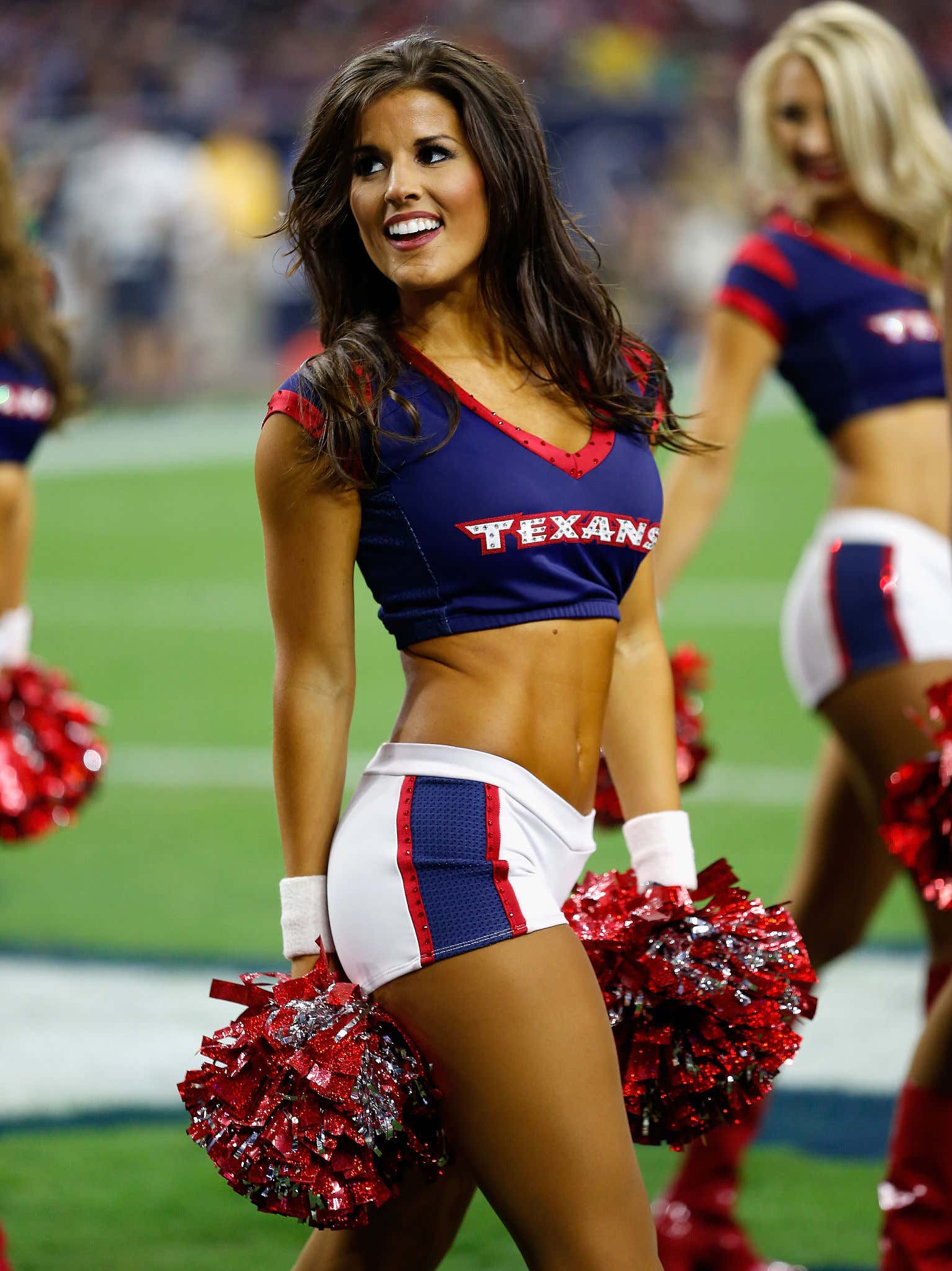 This one was fucking ugly

Apologies for this part of the blog but not a lot of highlights in this one.

Minnesota came out flying in this one.

Justin Jefferson had A DAY

There was also some razzle-dazzle from the Ravens

This game went down to the wire. The Ravens having Justin Tucker is like an MLB team having a shutdown setup man and closer. The game is over in the 7th. For Tucker, you only need to get him to midfield.

Neither team wanted the W

We saw a scoreless OT nearly ending in a tie before…

What could go wrong?

The same karmic energy seemed to carry over onto the field, and Josh Allen

The other Josh Allen looked awful

Lawrence went down and exited the game early with an ankle injury, but returned throw 15-of-26 for 118 yards in the second win of his NFL career.

Earlier in the week Cincinnatti was COCKY coming into this one.

Even the local meteorologists were chirping-

There was this during pregame -

Things did not start out too hot for Joe Burrow

Or the Cincinnatti secondary

Nick Chubb is back

The Browns, with no OBJ to feel pressured to get the ball to, were HUMMING on offense.

Over the weekend Aaron Rodgers got put through the ringer. And Big Dick Pete got in on the action on his little tv show.

I know they're not at home, but Rone traveled to Green Bay to take in some tailgating at Lambeau.

(Sidebar- I went a few years ago when the Patriots visited the Packers for Sunday Night Football. It was like -10 degrees but people were still out tailgating all day. And they couldn't have been nicer. Everybody. So welcoming and charming. The minute they saw you had visiting team colors on they'd invite you over to their table, or RV, or yard (yes, there are literal ranch houses across the street from the stadium, it's a wild scene unlike anything I've seen anywhere) and try to feed you or crack you a beer. When I asked why Packers fans always got such a bad rap down in Chicago I was told "oh, we're not like this for Bears fans. We hate Bears fans. We're cool with everybody else." The stadium is also a must-visit, bucket-list trip for anybody football fan.)

Jordan Love's mom got to watch her son's first start in the NFL from right up front. Props to Chiefs. Class act.

Maybe we were a little quick to crown Jordan Love. Kid thought it was a pickup game

The Packers should have won this one.

But the Chiefs prevailed, and as Andy says-

Tonight we've got the Chicago Bears at Pittsburgh Steelers -6 (O/U 39.5)