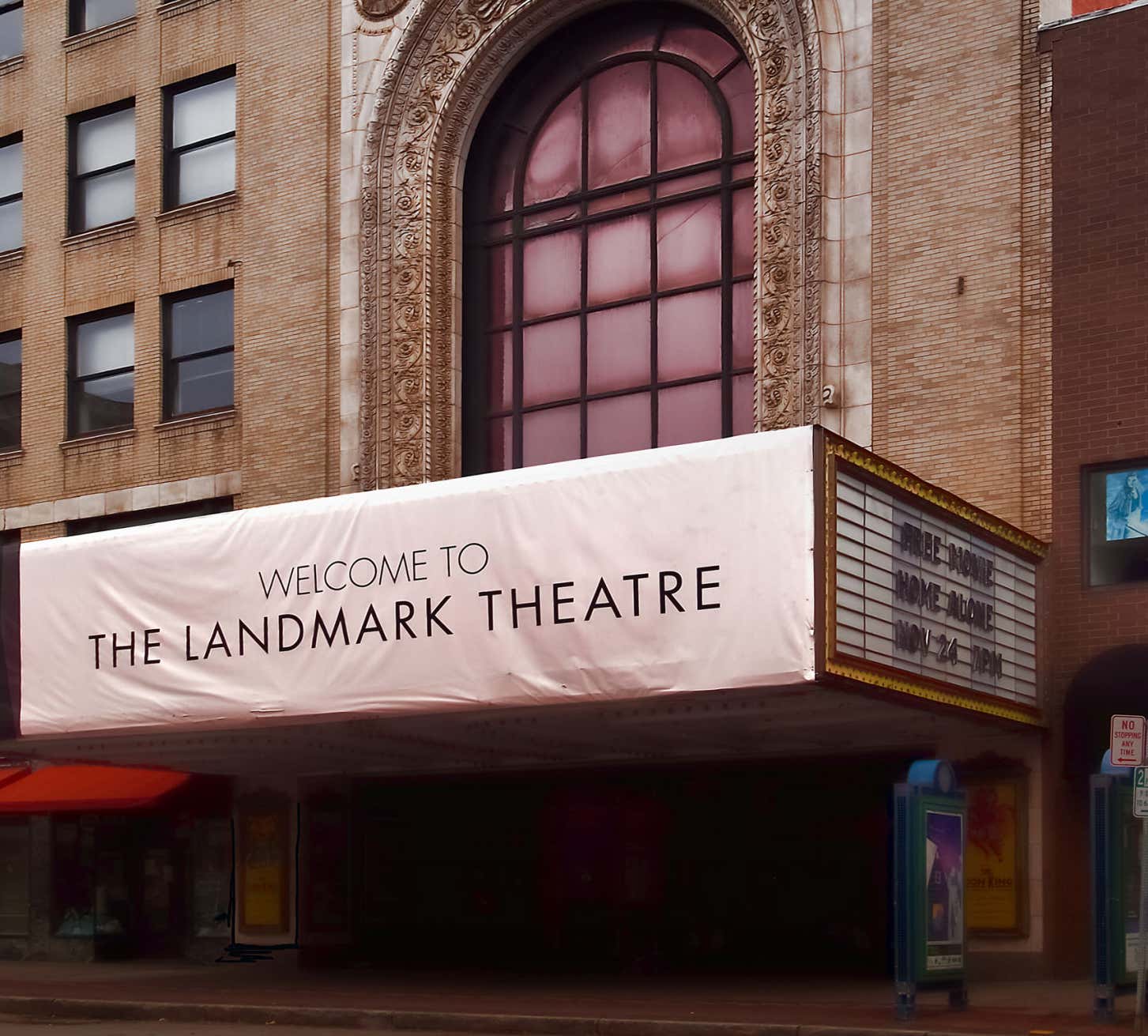 A man was rescued Friday morning from inside a wall in the Landmark Theatre after being stuck there for days.

Around 7:30 a.m., the Syracuse fire department responded to a report of a man stuck in a wall in the theater, Syracuse Fire Deputy Chief John Kane said. An employee at the theatre heard the man yelling for help and called 911, Kane said.

The 39-year-old man got into the building at 362 S. Salina St. on Tuesday, police said.  He had been seen wandering around the theater earlier in the week, said Mike Intaglietta, executive director of the theatre. Employees who had seen the man lost track of him and thought he had left the building, he said.

How's your Monday going? Not the best? Well hopefully I'm going to make you feel a little better right now. Whatever happened, at least you didn't spend the last few days trapped inside a wall of a theatre completely naked. That's what happened to a man in Syracuse over the weekend.

This fella, I comfortably assume a man without a home, was wandering around a theatre when he suspiciously disappeared from the employees' watchful eyes. The workers thought he ventured off somewhere else, but it turns out he found his way inside the building into a hiding spot where he would remain for days. At some point he became trapped inside a bathroom wall with no way out. Who amongst us hasn't been trapped inside a wall before? This was just a real life version of Bob's Burgers

Obviously by the time fire fighters found this guy he had become naked. Of course firefighters had to find this dude wearing absolutely nothing. You can draw your own conclusions from there but I want it to be known they found him in the wall of the men's bathroom. I just want to hear his side of the story. What happened man? How'd we get trapped inside a wall? What went wrong?

Good ol' Syracuse, love to hear we're trying to become the Florida of the North.

P.S. Whoever found this guy and had to figure out if that noise was a human being trapped inside a wall or a ghost had to be tripping the fuck out. If I hear the walls talking I'm running home and probably never coming back. Let somebody else figure that shit out.