Two wildly important matches coming up. Basically if the US wins both you can go ahead and put us in the World Cup. 6 points with a win over Mexico in lovely Cincinnati puts us in a spot to feel pretty comfortable about. Now we won't have Gio Reyna again. We also won't have Sergino Dest. Two massive losses but it's okay. Pulisic is back. Pulisic loves to score against Mexico. Let's just watch this again, because why the hell not.

There's also one other notable name missing from the players. John Brooks. I want to shout him out for a second. Instead of crying and making a big deal about not being on the roster, he actually took accountability.

Brooks has been with USMNT since 2013. He's a staple in the backline. The fact he's acknowledging he sucks right now is huge. With this young group we need guys like Brooks to be accountable and preferably figure shit out. As for the guys who got the call up. Let's add another young buck to the roster.

Come on down Joe Scally!

Reminder of how the table currently looks 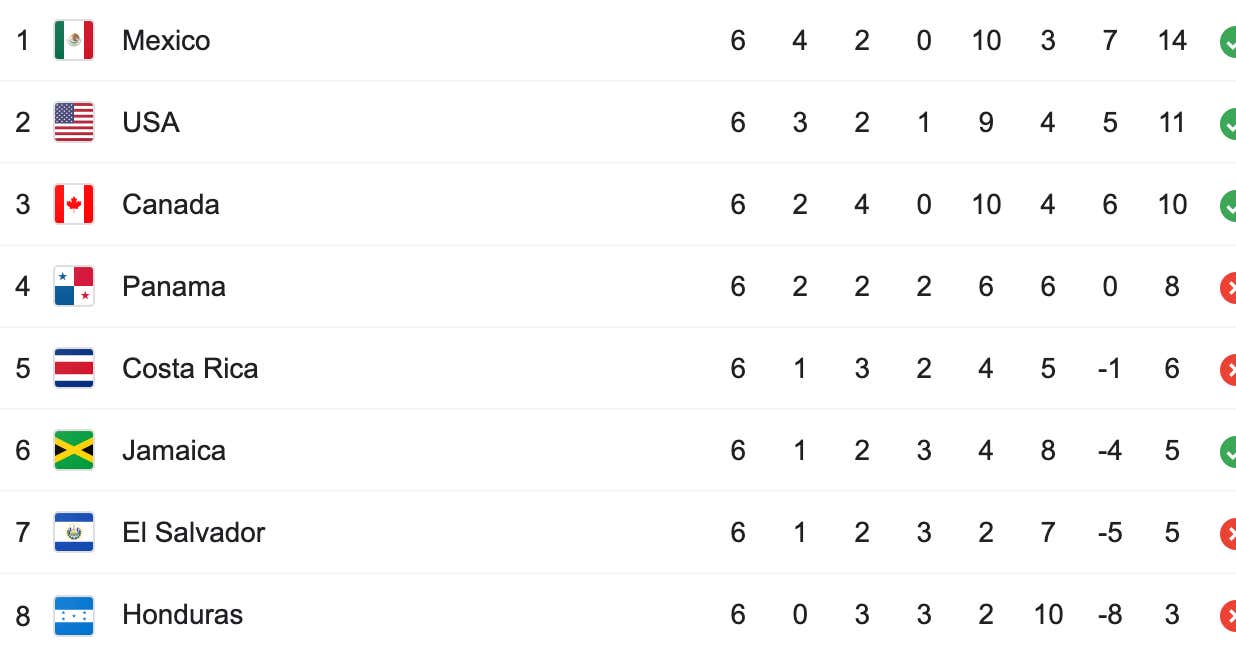 We truly are in the golden generation. Now go get 6 points, get to Qatar and let's win the whole damn thing.