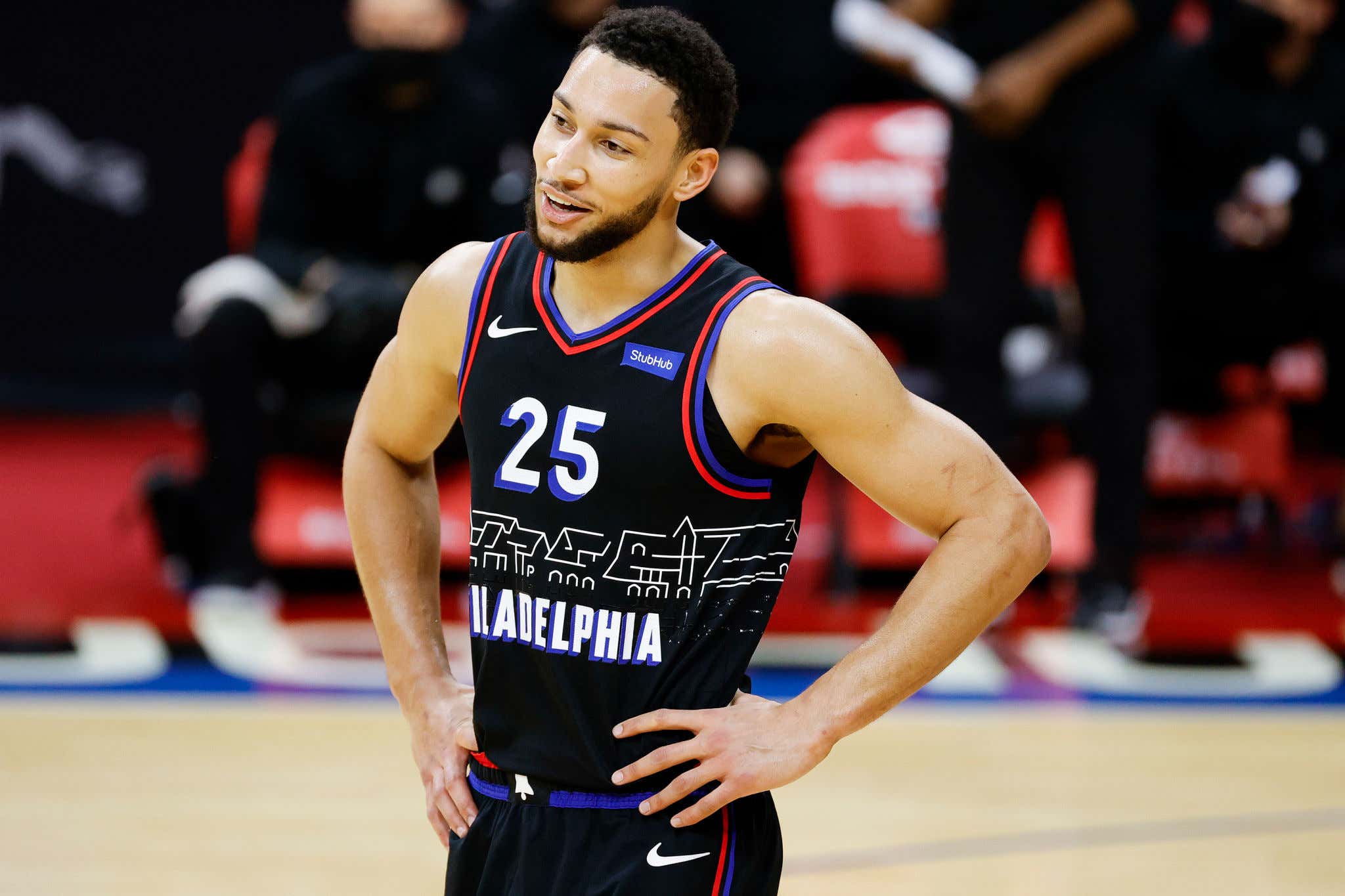 "Those who fail to learn from history are doomed to repeat it" - Winston Churchill.

The Philadelphia 76ers are in a pretty decent spot right now. They're on a 4-game win streak, less than a game back from the top spot in the Eastern Conference, and Ben Simmons is sitting on his ass at home playing video games in a room that all the furniture has already been moved out of. It's not that the Sixers are better off without Simmons, but clearly they aren't desperate to move him.

Which gives Daryl Morey some time to study. Time to look up I-80 a bit and see what just went down in Buffalo with Jack Eichel and the Sabres.

Eichel and a 3rd for Alex Tuch, Peyton Krebs, a top-10 protected 2022 1st, and I believe that other draft pick is actually a 2nd rounder. It's a perfectly fine package for Eichel, but not even fucking close to what they could have gotten had they dealt Eichel over the summer.

They waited too long, they thought they could just force Eichel to get the surgery they recommended and that he'd stay in Buffalo, and they completely squandered his trade value. Again, I'm not saying that trade package isn't perfectly fine. But to lose a player of Jack Eichel's caliber for a very good Alex Tuch, an unproven Peyton Krebs, and only one top-10 protected 1st round pick? Not great. Not great at all.

Then you look at the Sixers. They completely squandered Ben Simmons' trade value. They could have included him in a deal to get James Harden from Houston. But they came up short on that trade. Then they held onto him throughout the summer. And now we're here.

The good news is that Daryl Morey is better at his job than Kevyn Adams is at his. Also the Sixers are in contention mode whereas the Sabres are just trying not to be the worst team ever assembled. So the way these two teams are going about dealing with their disgruntled players are going to be a little different. But if today's trade told Daryl Morey anything, it's that he needs to stick to this plan.

You can't be dealing Ben Simmons for some above average role players just because you think they'll help out now more than having some dork at home playing video games would. You need to wait until another team gets so desperate that they're willing to do something drastic. Like maybe the Trail Blazers continue to be ass, Dame realizes that being loyal will only get him so far, and we have a Simmons for Lillard trade. Until then, just ride it out. You never want to be the NBA's Buffalo Sabres.

P.S. - What a block. What an athlete. What a reaction. And my god, those Spectrum uniforms are so spicy.