One of those rumors that make you go

If this is the best deal on the table it feels like a deal won't get done.

The Flames don't exactly have a war chest of prospects. Their top guy is Matthew Coronato who played for the Steel outside of Chicago and is off to a great start at Harvard with 6 points in 2 games. I doubt he's on the table as the "former first round pick". I would be surprised if it was a former first round pick currently on the roster because they would've just said "Hanifan" if it were Hanifan. So that leaves guys like Connor Zary, Pelletier, or Valimaki who are fine prospects, but not anyone who you'd want to show to your fans as a center piece of a rebuild trade involving Jack Eichel.

Matthew Tkachuk obviously fills that centerpiece role. The problem for Buffalo is that Matthew Tkachuk is a free agent after this year. An RFA so the Sabres would still have the ability to match any offer he gets, but he could force his way out of Buffalo too and I doubt they want to go through this again. Unless the Sabres are giving a window to negotiate an extension with Tkachuk I don't see why they'd pull the trigger on this trade.

The Calgary Flames side of this also doesn't make sense.

Trade and an immediate surgery. That's fine if you want to do that, I guess. BUT…the Flames also have this going on right now 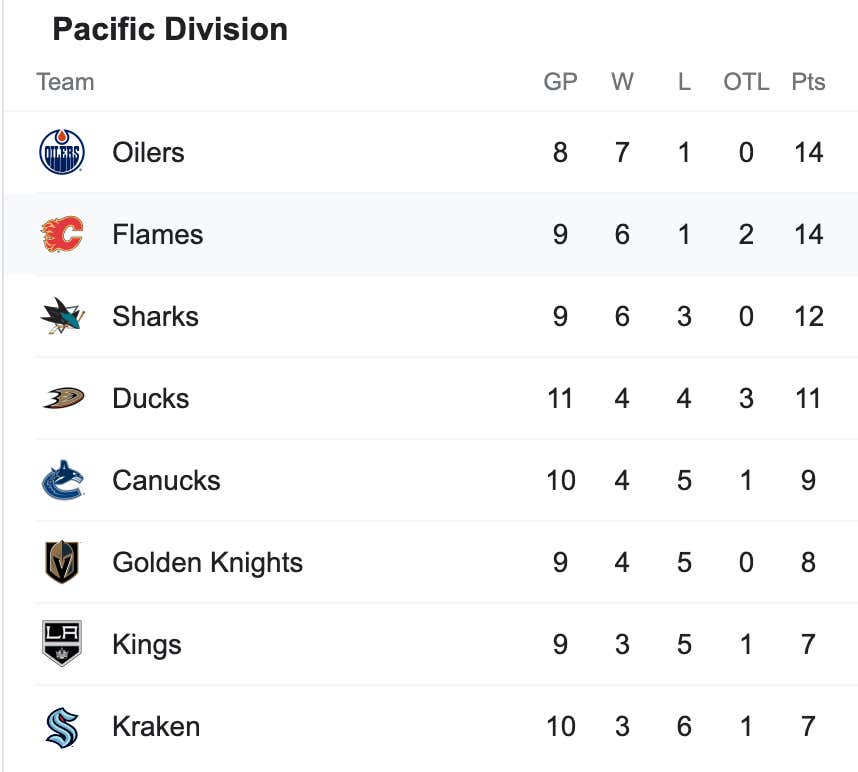 They're a WAGON in the early stages of this season and looking like a for sure playoff team in the Pacific Division. Are the Flames willing to give away one of their captains and most important players in Matthew Tkachuk for a guy who won't help them in the immediate future? Would fans and management be okay with another year going by without winning a playoff series? The Flames haven't been to the 2nd round of the playoffs since 2015. I am sure playing the 3rd place team in the first round of the playoffs looks pretty tasty right now. So you're sacrificing this year and you're skimming off the top of your prospect pool and draft capital for Eichel. I think Eichel is great. I am not sure he is worth giving up all of that.

Doesn't seem like a deal that works for either team so I think he ends up in Vegas. That's my gut prediction. Not sure its a good trade for them either.