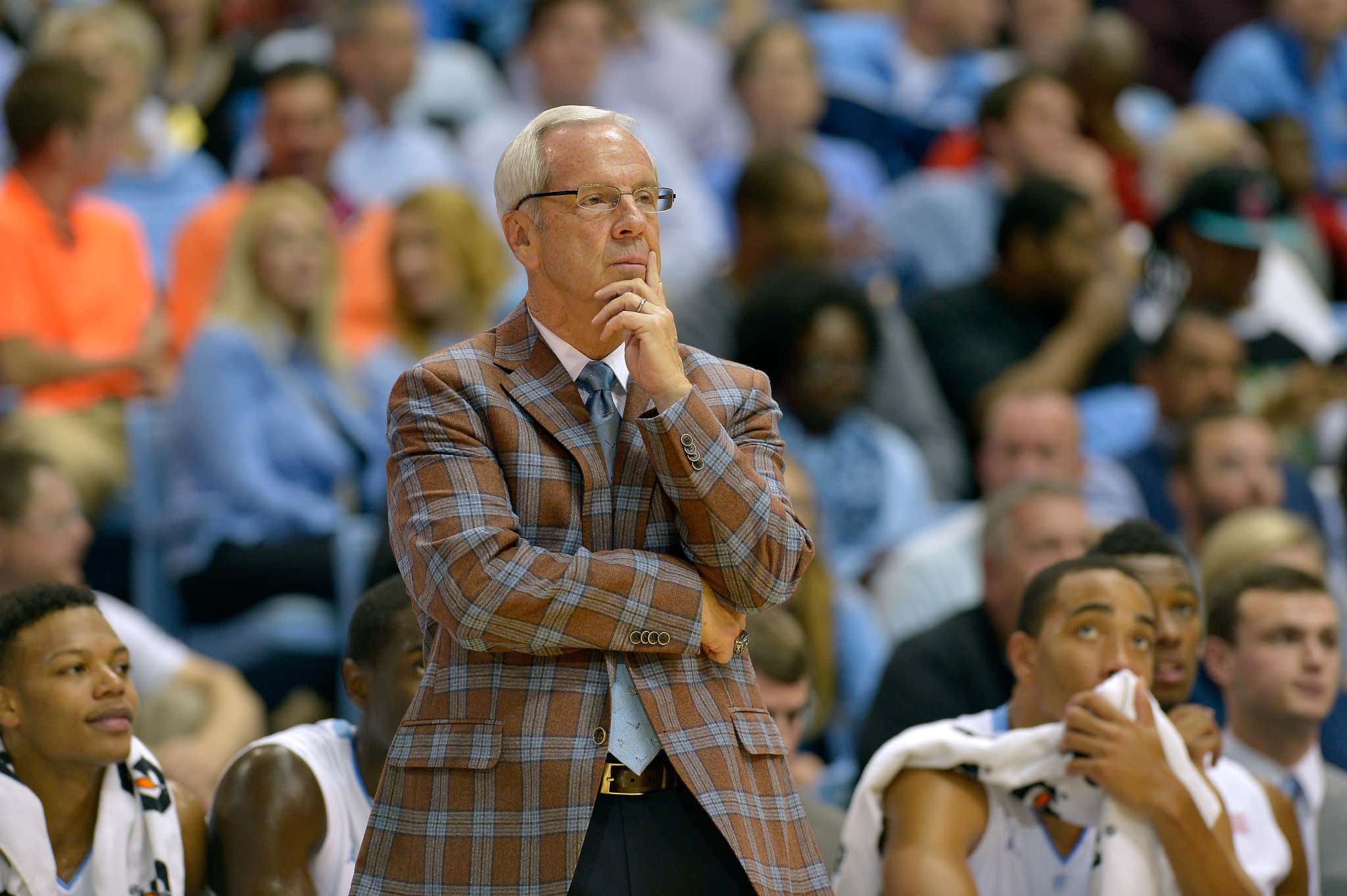 (Starts at the 43 second mark)

Williams: I'm the only guy you've ever known that does not have an email… When email first came out, I had a computer at Kansas and I'd press a button it said ‘You've got mail’ and it'd be sort of cute. Fifth day, I went in and pushed the button. It had 208 messages and I cut it off, closed the computer and never opened it up again. I came here and they said, ‘Where do you want your computer?’ I said, ‘I don't want one.’ And they said, ‘Well, you gotta have a computer.’ I said, ‘No, I don't.’ They put a computer behind my desk - I never opened it in 18 years. There were over 18,000 emails in there they had to erase, because I never opened it.

There have been a ton of awesome developments on the computer and Internet. Gchat helped get me through working in a cube for a decade. Twitter has become as important in life as anything else. Barstool Sports IS the Internet. We can keep going on and on. But the glory days of AOL still reign supreme. There was something special about getting that CD-ROM, if you're in your 30s you know exactly what I'm talking about. You fired it up on the family computer, yelled at everyone to get off the phone and then heard the glorious sound.

It's iconic. You can close your eyes and still picture the moment you're sitting in that chair and then you start hearing the other sounds.

The sound of the door opening and BrownEyedQT413 signed on. Your heart fluttered for a moment and knew it was time to send the important message. Do you go with a 'hey'. Maybe you hit them with a 'what's up?' You just prayed the message went through and the door closing sound didn't happen. Nightmare situation there if that happened. That's even before you had to come up with witty away messages and a profile that made sense. And don't even get me started on the stress of your MySpace page. The correct song to be played? The stress of the top-8. The moment you were truly officially dating someone back in the day wasn't Facebook. It was having initials/date in the profile and in the top-8.

I know it took a few paragraphs to get to Roy Williams. But the fact is this blog is about AOL and AIM. There was nothing more important to us growing up than that. It helped shape an entire generation. But I believe Roy Williams. There's no doubt in my mind he saw 208 e-mails, freaked out and never opened a computer again. He's a for sure call guy. He probably hates texts. He had to text for recruiting reasons. But he's someone who would just call you up out of the blue.

I need to know what's the most important e-mail Roy missed though. Assuming it was probably something NCAA related. Perhaps it was something related to the academic scandal. Just spitballing here. Long live AOL, AIM, Kazaa, Limewire, Napster and everything else from the old days.