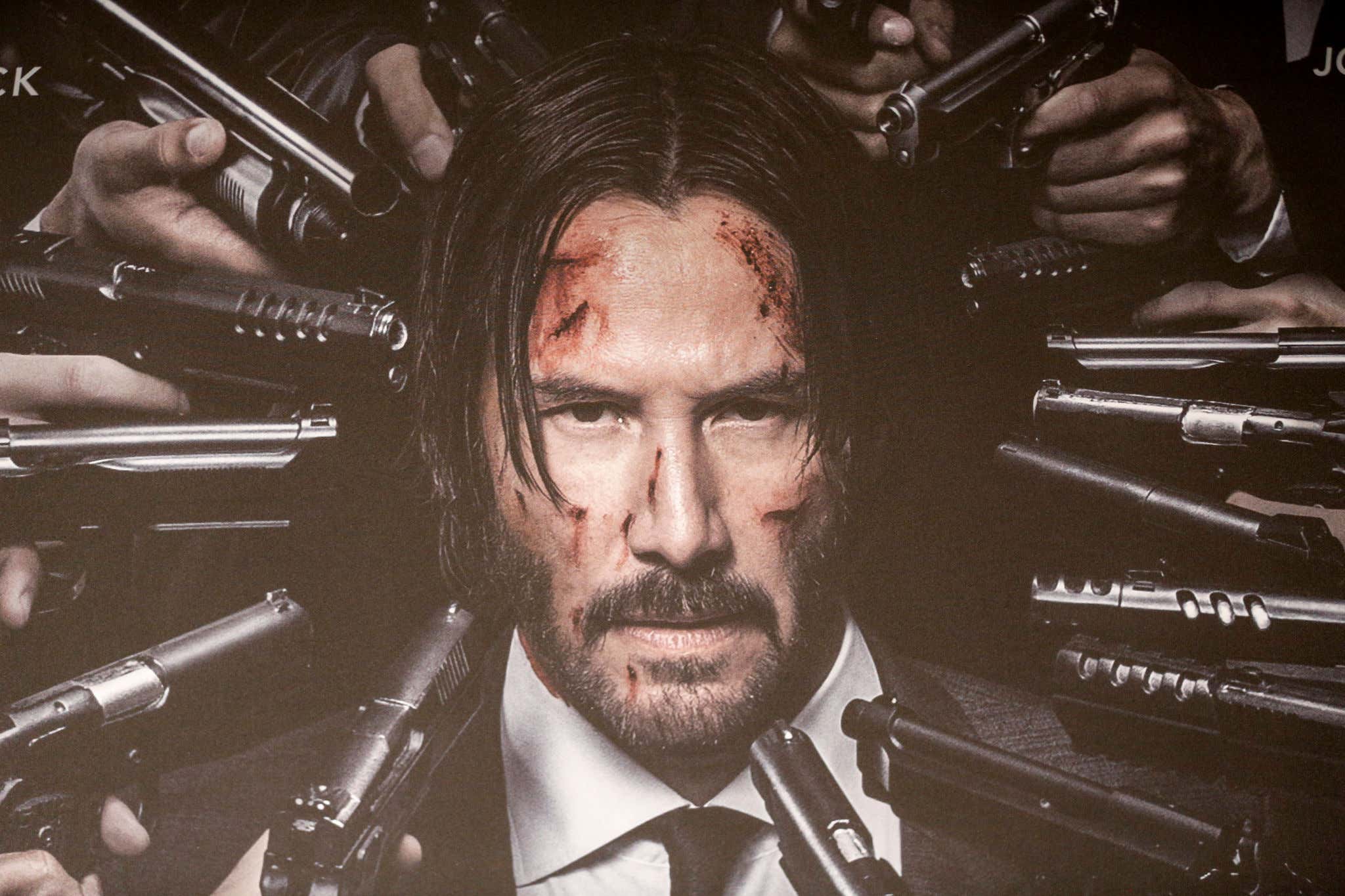 A man was dubbed the real-life John Wick after allegedly killing the members of a gang one by one in bloody assassinations.

The unidentified vigilante became a local hero in the township of Mamelodi in the city of Tshwane, South Africa, over the summer when he is believed to have carried out his first attack. He has been targeting members of a gang called ‘Boko Haram’ - which is not believed to be affiliated with the Boko Haram terrorist organisation present in Nigeria, Chad and Mali.

I don't know about you, but whenever I leave an awesome action movie whether it be one of the Christopher Nolan Batmans or a Bond for example I just wish I could be like one of them. For once maybe our ordinary lives could take on this crazy left turn and change forever. In reality I'm a gigantic pussy and would never even think to take that chance, but in an alternate reality who knows. Well, looks like this one dude in South Africa decided to take that leap.  By that I mean he decided to wipe an entire gang off the face of the Earth. One by one he's been picking off these criminals. He's been dubbed the 'John Wick' of the town and has risen to local hero status.

THAT IS AWESOME. Watching a news broadcast talk about you as this mystery hero has to be the best feeling in the world. You've actually got everyone scrambling after rattling the order of society. This vigilante hero has the remaining members of the gang living in fear!

In that time, the vigilante killer is believed to have been responsible for at least seven deaths and gang members are now living in fear, according to the news site TimesLIVE. Tebogo Mashigo, head of the Community Policing Forum in Mamelodi West, said that residents are praising the vigilante for doing the police's work. The police commissioner added: “The sentiment shared by a lot of people is that it is long overdue. They are happy with the situation. But as the CPF, we are not happy.

I know the cops there are probably against him just like they were with Batman, but just let him go to town and save the town. It's simple, let John Wick be John Wick. Eventually they'll learn he's on their side just like in the movies. That's how it works.

We'll end the blog with a reminder that if Keanu Reeves wanted to become the real life 'John Wick' here in the states and take down all the crime in the land, he very well could.