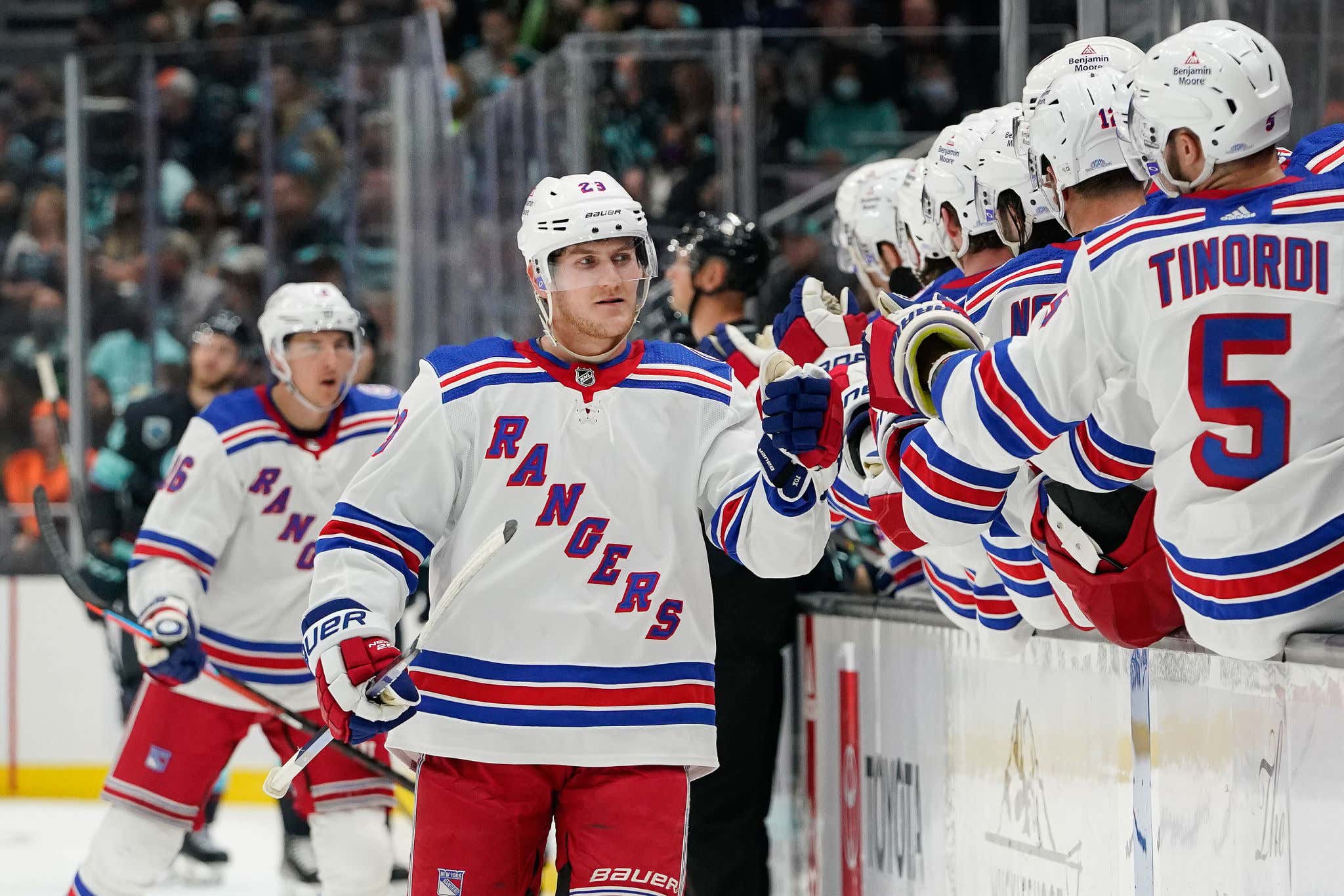 All this Long Island kid's ever wanted to do is be a NY Ranger. After Carolina came to terms with it and shipped him to the only place he was gonna play for a pair of second-rounders, Adam Fox has done nothing but shock and awe from the jump. With a Norris already in his back pocket after a ridiculous sophomore season he's actually looked even BETTER to start the '21-22 campaign. 9 points in 9 games including the GWG last night in Seattle to help carry his team to a 6-2-1 start they may not fully deserve. Every night is more of the same - patient, smart defense made to look easy with a couple "how the fuck did he do that" moments with the puck. I can't even say I'm used to it at this point despite how much he wow's. Each game, without fail, is still just as jaw-dropping as the last.

Now he's up there with the elite in terms of bank account too. Top-5 salary, hanging with Seth Jones & Charlie McAvoy at $9.5M a year and it's a fucking bargain. Fox is an all-situations juggernaut while seeming like he's sandbagging in a local Wednesday night beer league division three below his own. How many guys make you wonder "is there a level higher than the NHL where he can actually be challenged"?