Rolling Loud New York (one of the worlds biggest and best festivals) held place this past weekend at Citi Field in Queens. And What a rollercoaster it was. After asking a few people at Barstool for access, which I didn't get automatically (can't blame em, they probably thought I'd be drunk the whole time, and they weren't exactly wrong.) It was up to me and my new producer Jet Ski to gain access. After interviewing my buddy Fat Nick on Friday, I asked him for passes and he gave me Jetski artist and press passes to the festival. Thursday (The first day) was wild, and hard to remember. After arriving, me and Jetski met up with RL insider, Andrew who is good friends with Hank at Barstool, who gave us VIP wristbands and access to the pit. We watched A Boogie, Rico Nasty, Jack Harlow, Lil Uzi, 50 Cent, Da Baby (yes, he is not cancelled indeed), and many more kill the stage. Andrew somehow snuck us into the press pit, where we watched the show from directly underneath the performers. After 50 left the stage, Andrew invited us to the owners compound where I met 2/3 of the Rolling Loud owners and partied in their trailers. It was a super amazing place to network, and I left with big connections and an invite to a Nets game. Me and Jetski drank way too much, and ended up lost for hours trying to leave the festival. Oh, what a night. Oh, what a life.

Friday (The second day) was probably my favorite day. Me and Jetski was backstage all day getting content for Barstool. Ryan, our 300 plug, introduced us to everyone, and we did another interview with Fat Nick at the festival and captured his performance. On stage was a family reunion, as I was reunited with Pouya and Coco. Tariq (The Rolling Loud Owner) did a video for Barstool. We even saw a Barstool logo on a pizza truck and got some footage of me, Nick, and Pouya rating the pizza. After the work was done, I grabbed a bunch of the free Kappa merch, drowned in the free liquor, and dropped Dave's name a few times to get anything else free that I could acquire. (shoutout Diet Smoke for recognizing me from Erika's Podcast. Shit, shoutout Erika for putting me on there in the first place.) Jetski had to leave after we shot the content cuz his girlfriend Daniella was bitching him out. Alone, & at my drunkest, since I had lost my friends, but who cares? I just had the best day of my life. I stumbled out of backstage, jumped in a few moshpits, kept drinking until I felt like I would literally pass out. We had to pick between Playboi Carti and Cole, I chose Cole. He performed in the rain, and the rain mixed in with my happy tears. Happy to be me. Happy to be at Barstool. 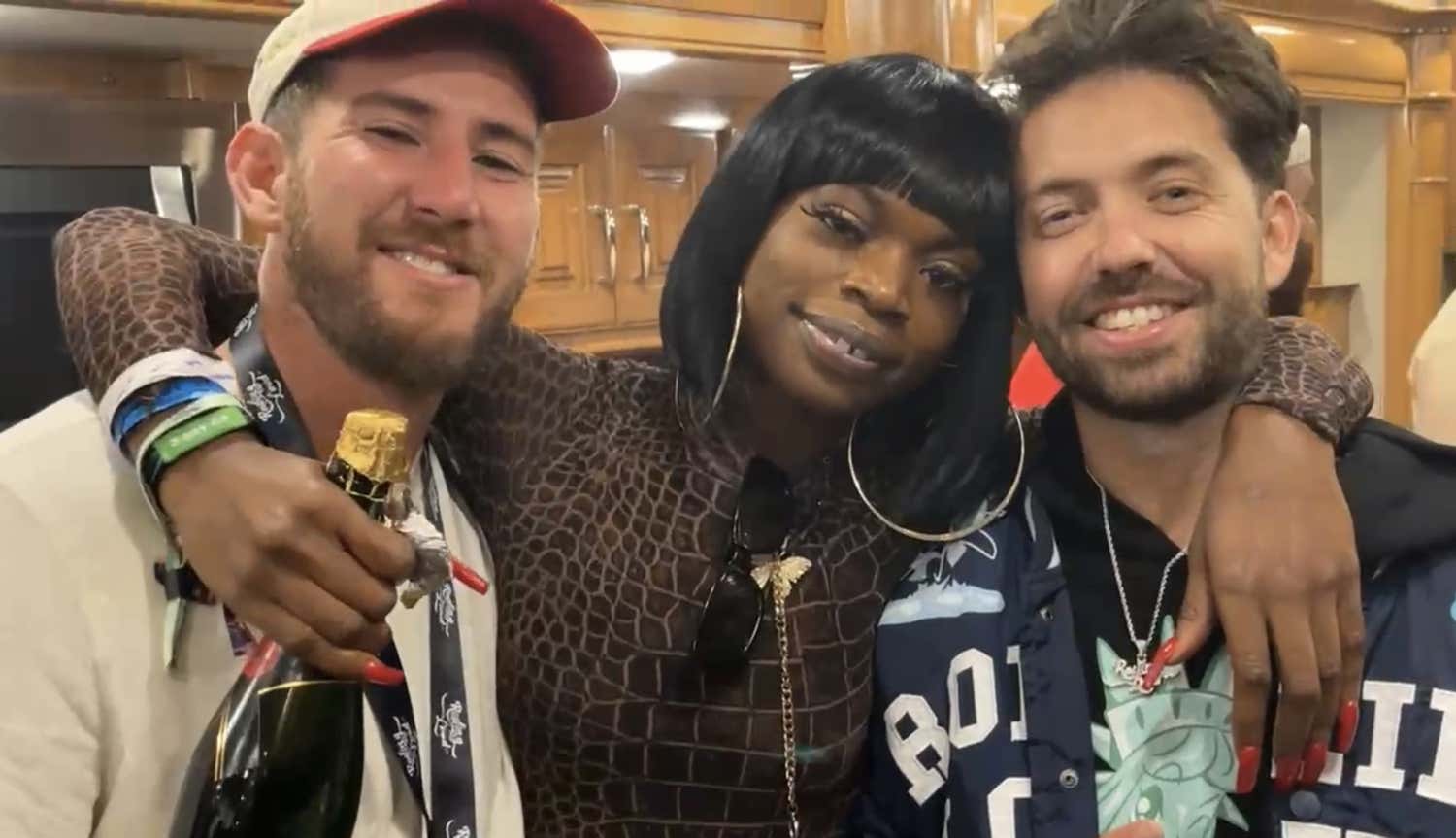 Saturday (the last day).. started off rocky. I had given my friends my bands and now my artist band for Day 2 wasn't working for Day 3. (Im looking at you RL). So my friends were in, while I was stuck outside. I tried to finesse a little, then I remembered that I was now besties with the owners, and even had their numbers. I sent Drew a text and within literal minutes, he was at the gate with a BAG (not over exaggerating) of bands. He gave me and my friend two production bands and two bands for the Rolling Loud Club (The Loud Club). I coulda cried. I know people fuck with me. but the fact that he was there so quickly to help me.. Idk it got me emotional. My favorite part of the weekend was definitely meeting Andrew and Ryan. Me and my friend were able to go EVERYWHERE AND ANYWHERE with the production bands. ANYWHERE. The Bands made me feel like a God. I was in every press pit (footage will be on the Tiko Texas TV vlog - be on the lookout). We watched several performances. but everyone was waiting for the last two, Travis Scott & Chief Keef. With me being from Mo City (Travis Scott's hometown) and Chief Keep being an actual industry friend, I was torn on who to watch. I ended up watching Travis, then trying to go catch Keef. Chief Keep unfortunately never showed, but Travis gave an amazing performance. I broke a shoe, lost my weed, but I survived. I survived Rolling Loud. and I'd do it again any day of the week, and why? Because Rolling Loud is for the people. Because when you're at Rolling Loud, bills, enemies, heartbreaks.. they don't matter. All that matters, is the now. All that matters, is life. Thank you for teaching me so much Rolling Loud. Thank you for waking up a spirit that got stifled during Covid. Thank you, for the memories that can never ever leave my brain. Thank you, for the weekend of a lifetime. Until the next time we meet, RL. Ill be counting down the days. 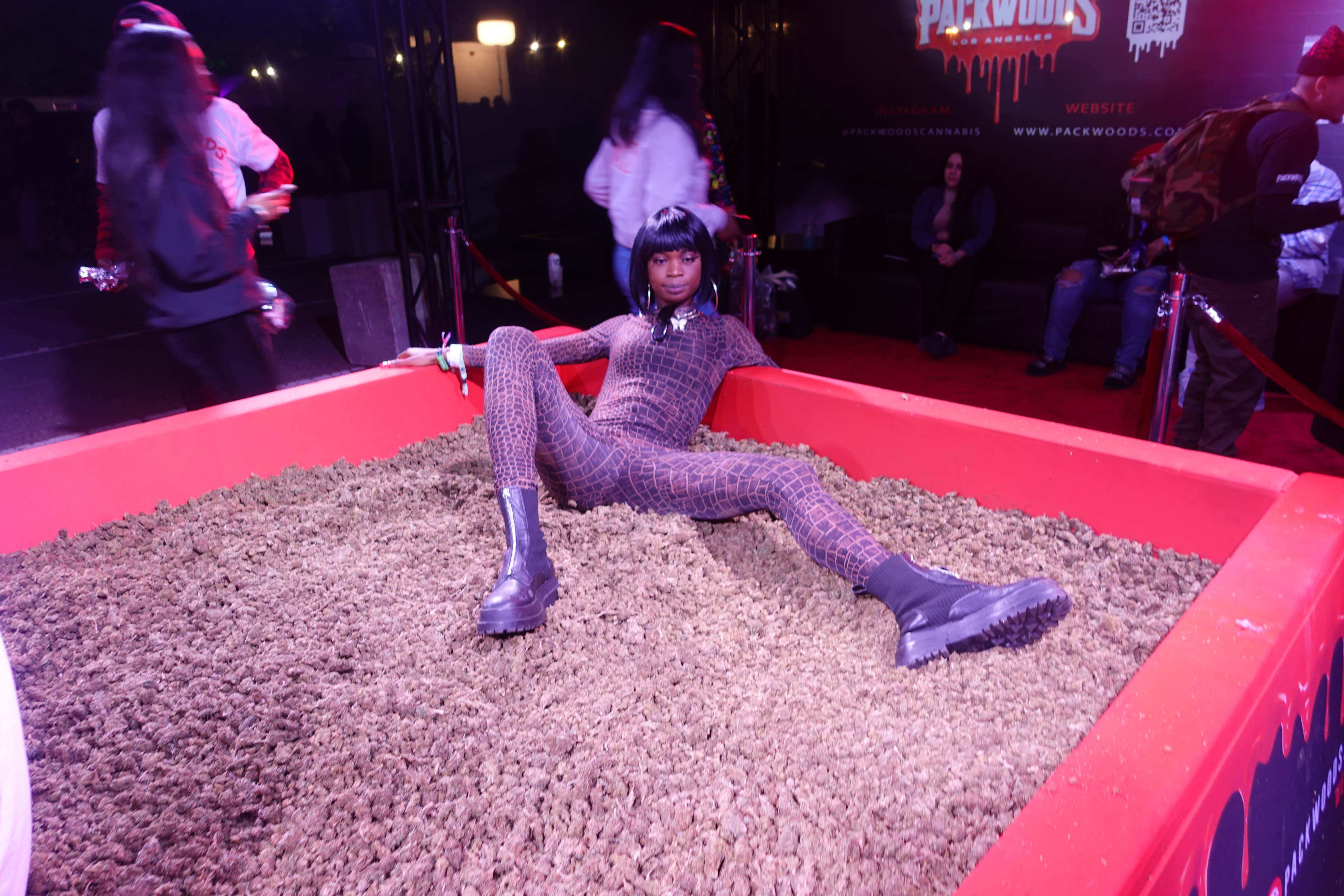 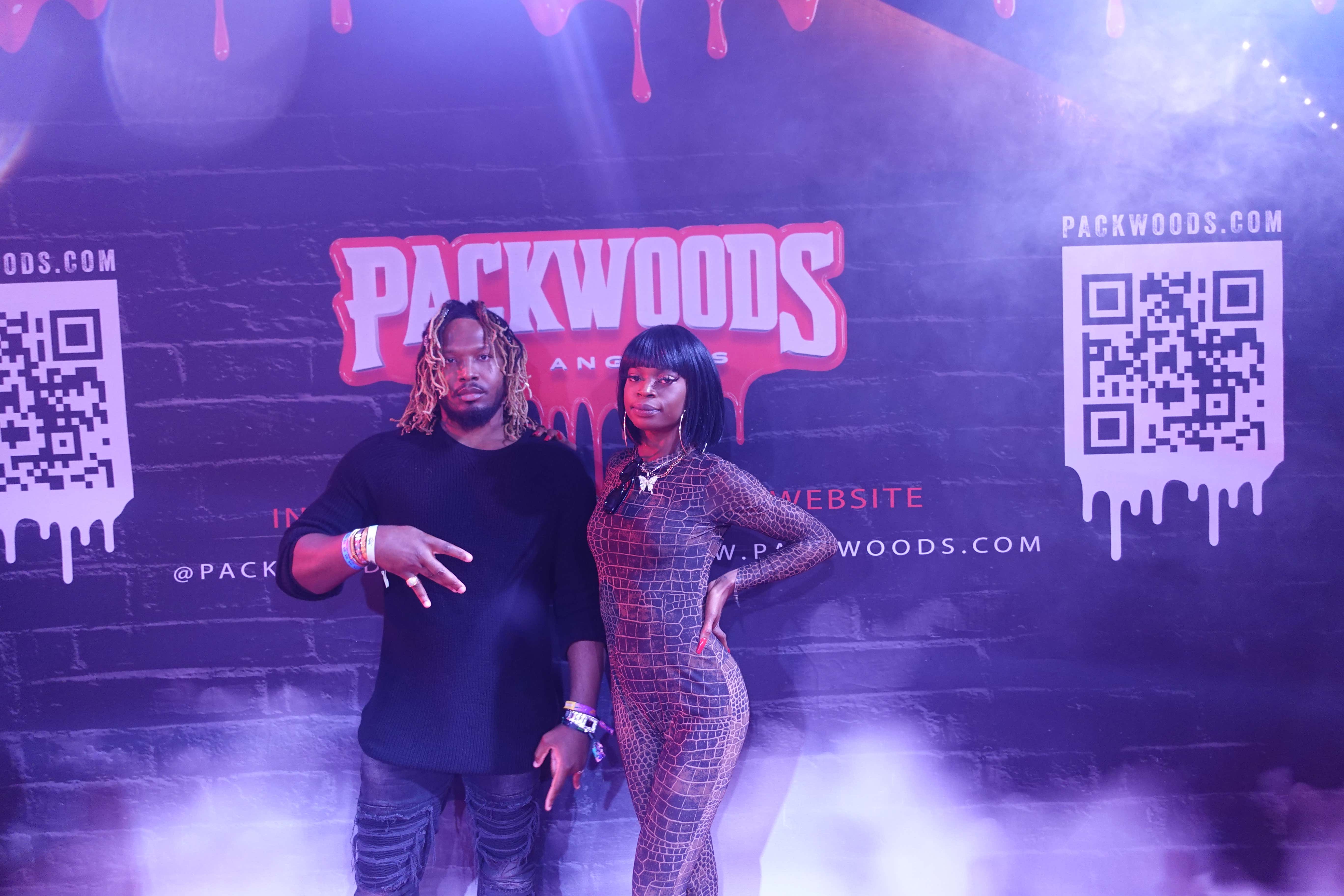 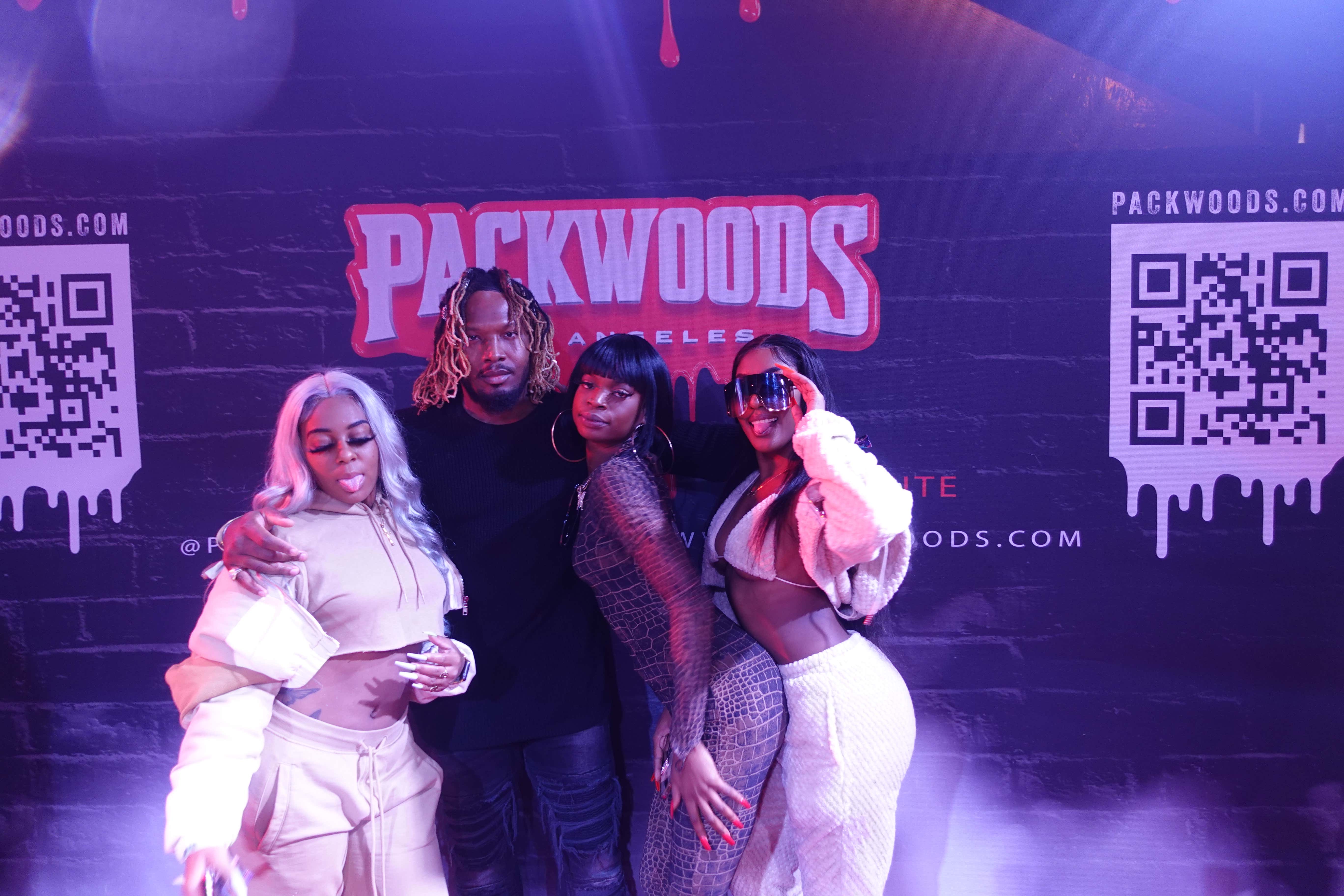 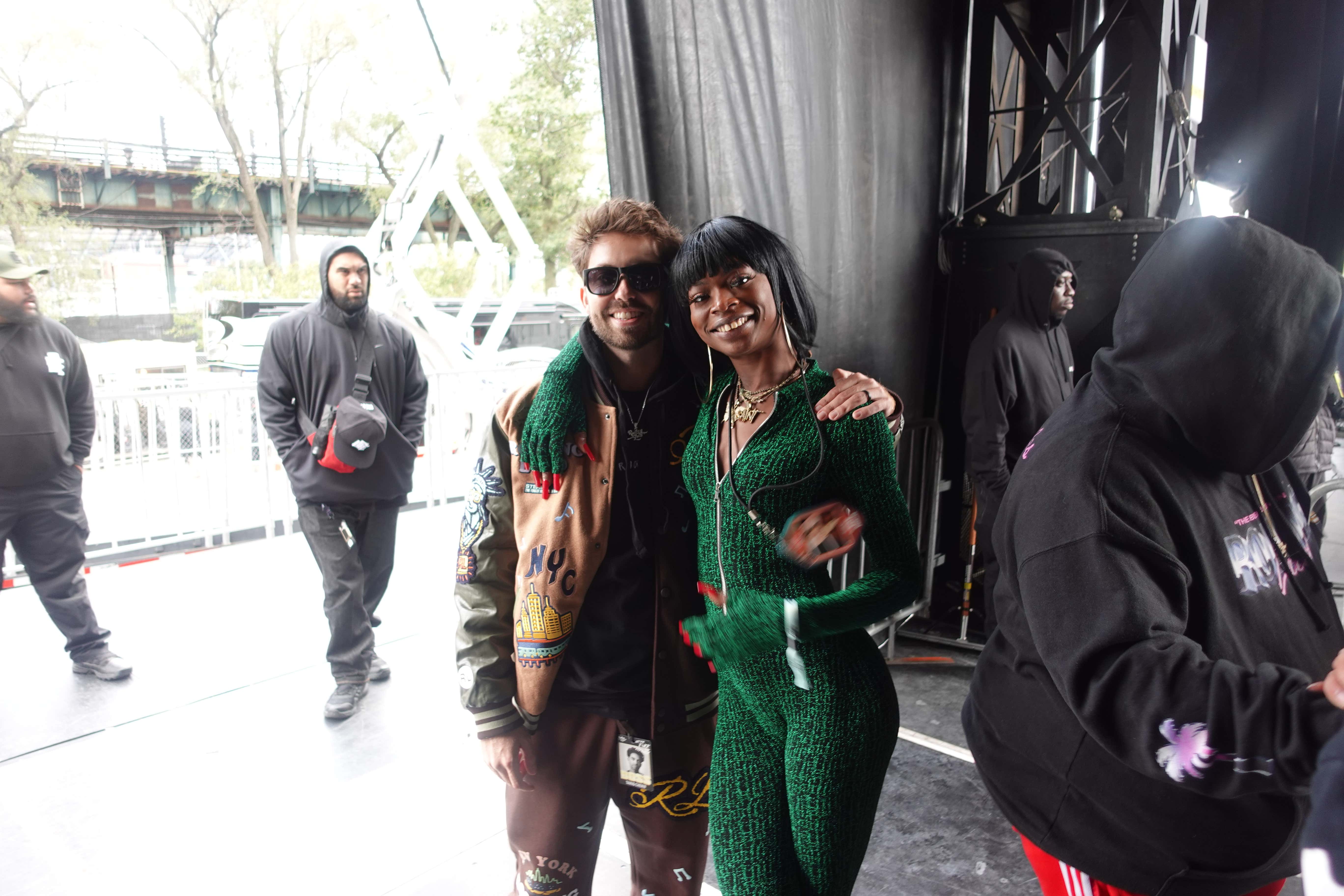 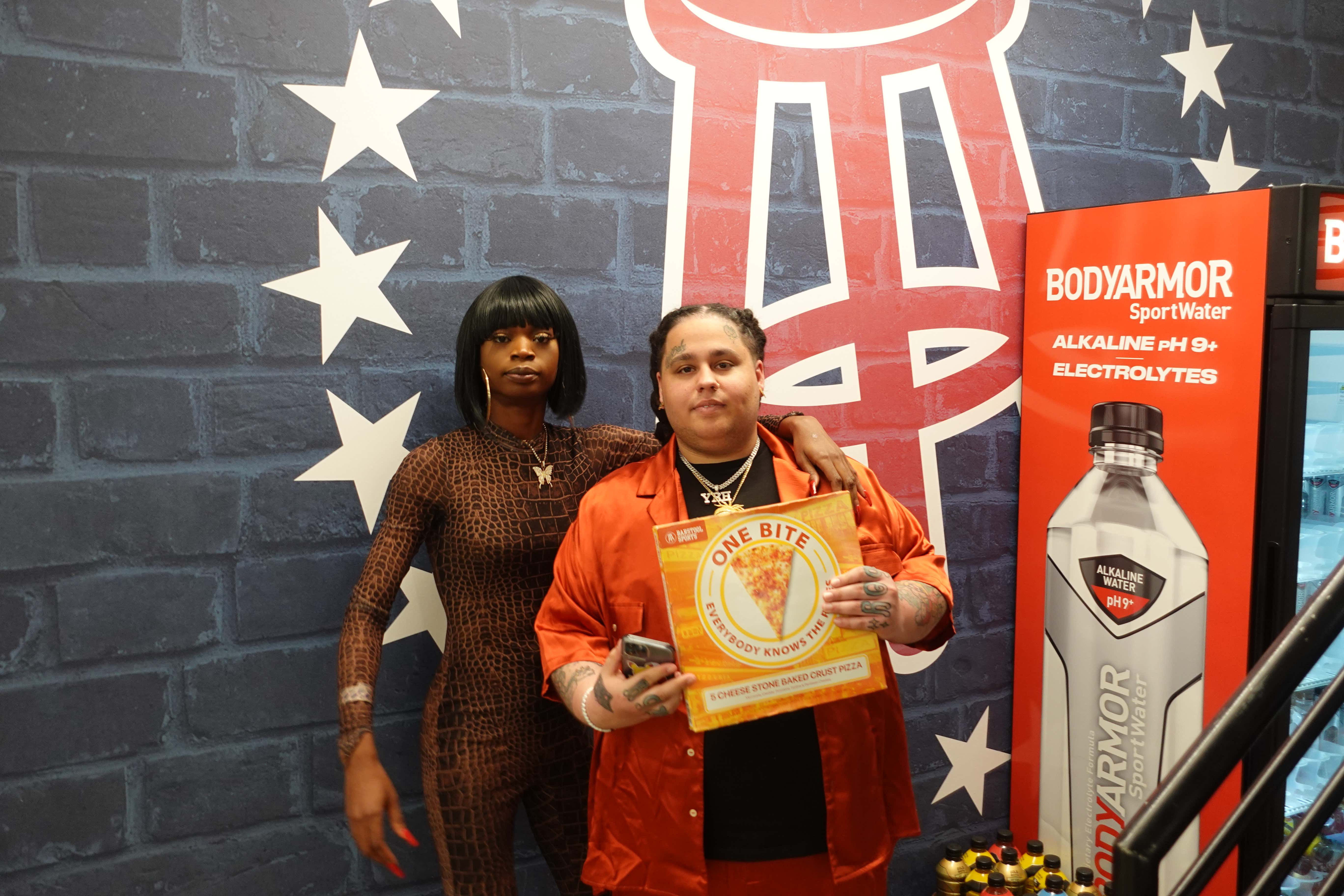