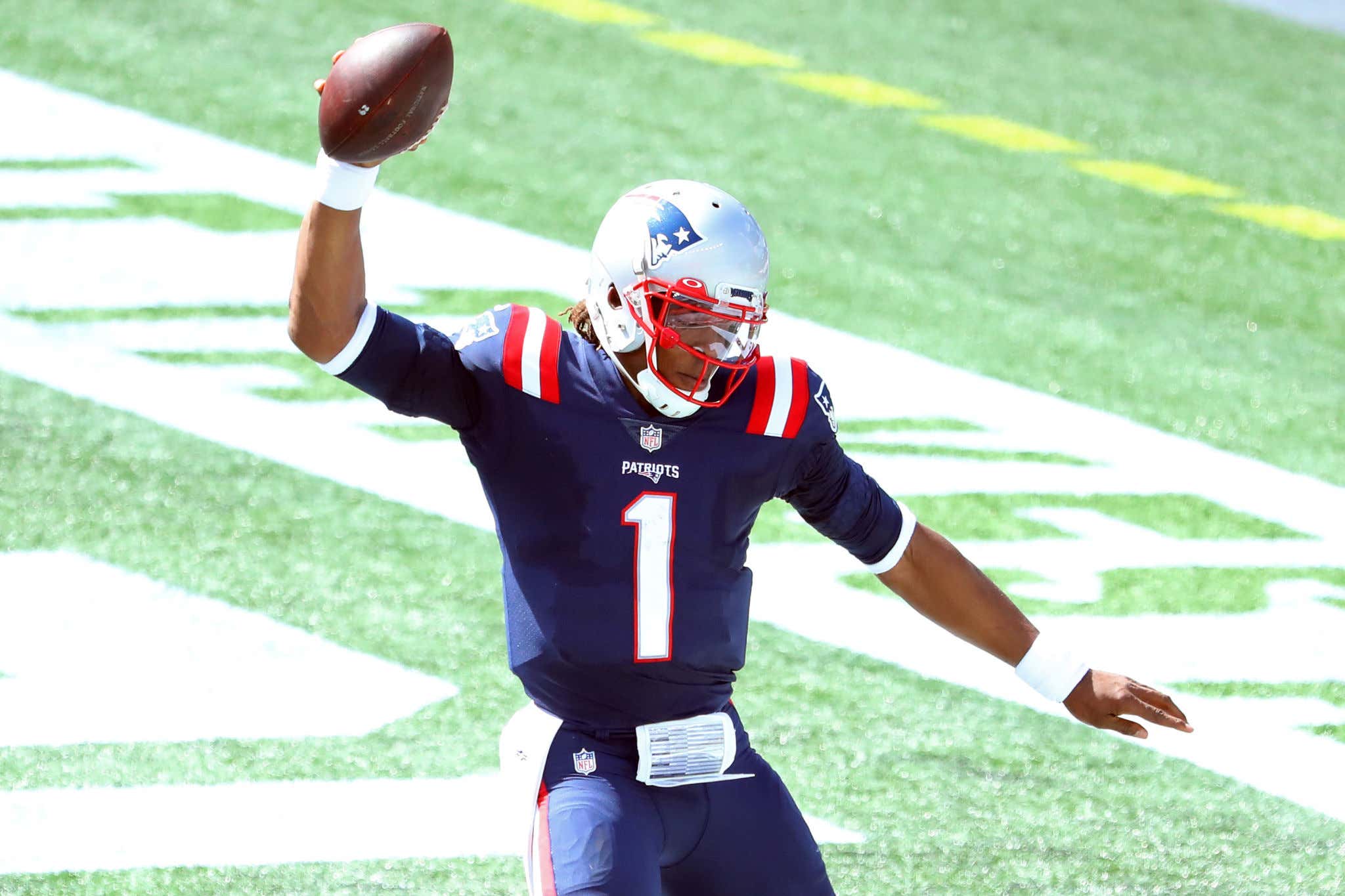 When Jameis Winston went down with an injury, it seemed like such a natural fit. The person they'd need to replace him was more than available. Like when Ben Affleck breaks up with someone famous he's dating and rebounds with someone else famous that he used to date.

Cam Newton took his Cooties vaccine last week. He and the Saints spent 10 years in the same division. He spent all of 2020 working with one of Sean Payton's besties. He and Winston have somewhat similar skill sets. Payton has experience working with physically imposing quarterbacks who can run, having developed Taysom Hill and resurrected Winston's career (a league best 8.7% touchdown % and a career best 102.8 passer rating after sitting last season.

If ever there was a device you could plug and play into a system without needing an adapter, it was Cam Newton and that system is Payton's Saints. Or so it would seem. But nope:

Source - Per a source with knowledge of the situation, the Saints will not be contacting Cam Newton about joining the team. …

The Saints apparently will stick with who they have. The question is whether Taysom Hill, who is expected to be cleared to return after a Week Five concussion, will be the starter or the jack-of-all-trades option with Trevor Siemian serving as the No. 1 option.

Damn. Even as someone who mainly only cares about the Patriots, this hurts. To paraphrase the great Lt. Frank Drebin of Police Squad, the problems of the quarterback spot in the NFC South don't amount to a hill of beans in this crazy world. But when it's Newton and the Saints, this is our hill. These are our beans.

I know precious few Patriots fans who wanted Newton back as the starter for 2021. But I don't know a single one who hasn't been pulling for the guy to land someplace that's a great fit for him where he can succeed. I mean, he wasn't a good passer last year, but he wasn't "Doesn't Belong in the NFL"-levels of bad. He had a higher completion % than Tom Brady. His passer rating was higher than Daniel Jones, who still has a job. His record was 7-8, but Sam Darnold's was 2-10 and he didn't get drummed out of the league. Yes, eight passing touchdowns is objectively awful, but there are extenuating circumstances. Plus he ran for 12.

If I was running a business and Newton was one of my sales people, I'd have let him go in favor of the kid with the MBA from the U. of Alabama, but I'd give him severance pay and a nice letter of recommendation, just for his hard work and professionalism. For sure I wouldn't want him to still be unemployed after all this time. And if I was a headhunter or recruiter, I'd feel like I found the perfect person for the ideal job in exactly the right firm by connecting Newton and New Orleans.

It's incredible in a way that he can still be without a job. Unless he's just completely unwilling to go the Winston route and sit somewhere waiting for an opportunity to present itself. And maybe his plan all along has been to wait until some starter goes down so he can slide into that spot and not have to be benched for the first time in his life. There's a certain logic to that. At least there was. Until this Saints job didn't materialize. It's astonishing to think that a 32-year-old who was the MVP of the league on a team that went 17-2 just six years ago can't find work. But we're unofficially halfway through the season and he's collecting unemployment. And it's hard not to make the leap and say it might be permanent. Because when you do what Cam Newton does, if you can't make it in New Orleans, maybe you can't make it anywhere.