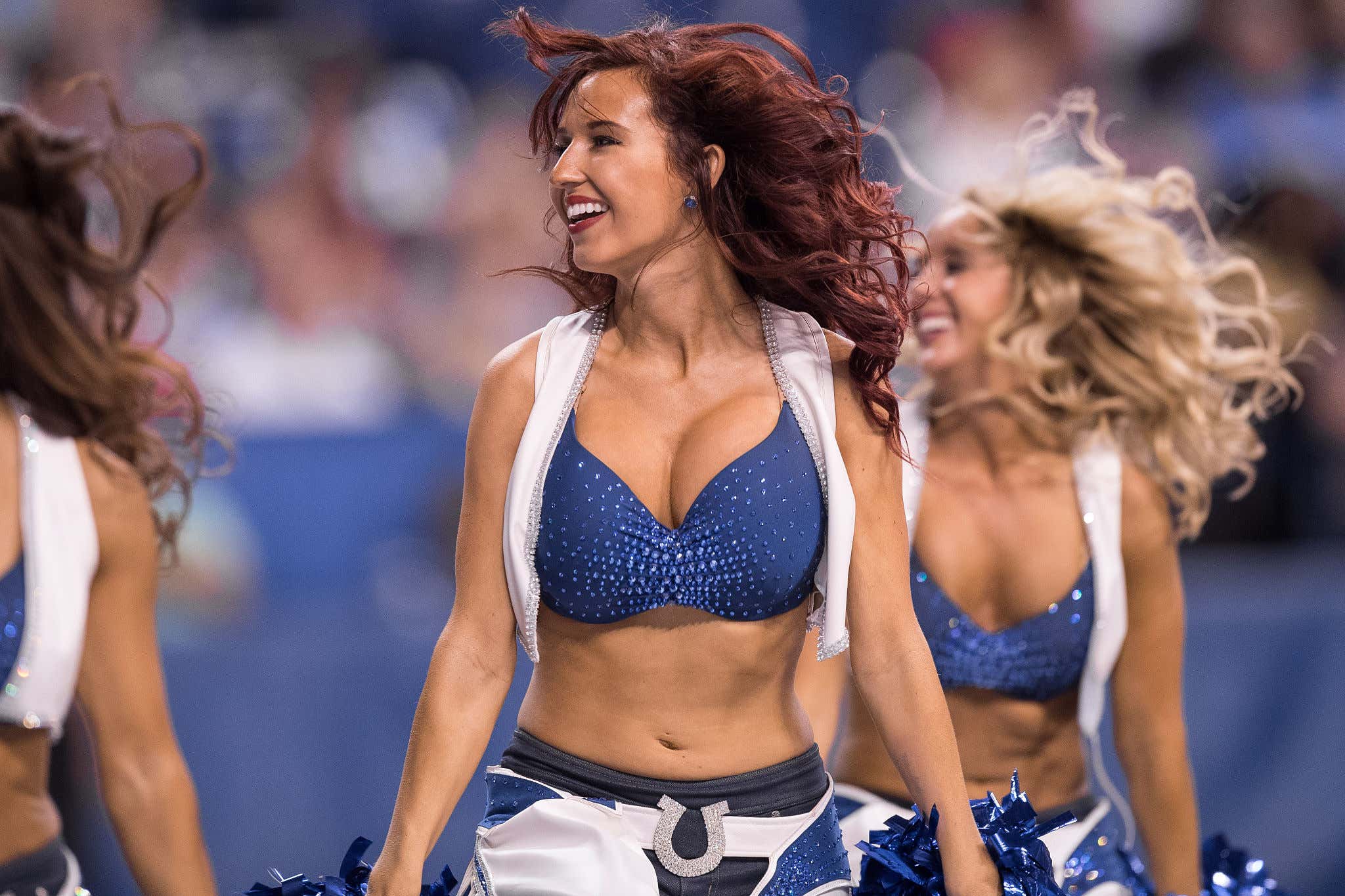 Here is everything that happened in the American Football Conference in week 8.

Looks like nobody told these clowns White Mike (White) was getting the rock today.

What a wild one in the Meadowlands Sunday.

The Mike White led J-E-T-S offense went OFF for over 500 yards of offense.

This guy finished with -

There was plenty of trickery

But Burrow kept his guys in it.

And Ja'marr Chase is still a freak

This was an intense game. Up until the final drive where a very controversial call occurred.

WTF are you supposed to do here? Stop being so literal Blandino.

Yes Michael. They were.

Good for Saleh. Good for Mike White. Now go back to being the Jets. This is kinda scaring me.

Stay tuned for the answer.

Tennessee trailed 14-0 midway through the first quarter but turned things around quickly in the second. The key play came when Colts defensive lineman Tyquan Lewis picked off Ryan Tannehill near midfield then fumbled it away on the return while hurting his right knee. The Titans recovered and Tannehill threw the tying 57-yard TD pass to A.J. Brown on the next play.

Is t just me or does it seem like we get one of these a week from Carson?

He struck again in OT.

Setting up this 44-yard field goal for the win.

Tennessee has won four straight overall, three straight in the series and now has a commanding lead over the Colts (3-5) in the AFC South courtesy of the third season sweep in this series in franchise history for Tennessee.

The Rams get all the celebrities showing up to their games. At home AND away

Bold strategy by the Texans in this one playing prevent early.

Stafford has got to be favorite for MVP halfway through no?

Stafford threw for 305 yards and three touchdowns in three quarters, and the Rams dominated the inept Texans.

But the Rams were lucky they were up 38-0 because the Texans came storming back.

This is sports betting.

Rule #1 of dressing up as the grim reaper means you have to take car of business.

Big Ben with the wheels

Somebody wanna tell Pittsburgh they're

Not the prettiest or most entertaining game of the weekend. But Heinicke made some dazzling throws.

The biggest cheer of the afternoon was for Hall of Fame QB Peyton Manning, who was inducted into Denver's Ring of Fame at halftime. Manning even removed his orange jacket and put on his No. 18 jersey one last time. He lofted a perfect 30-yard-ish strike to friend and receiver Brandon Stokley in the end zone.

It looked as if the game was over when Simmons picked off a desperation Heinicke pass in the end zone — he ran it out — with around 37 seconds left. It was Simmons' second interception of the game.

Bridgewater was helped by the return of receiver Jerry Jeudy (ankle) and tight end Albert Okwuegbunam (hamstring). Jeudy had four catches for 39 yards, including a big grab on the go-ahead drive.

"What are you going to do, go out there and say, ‘We're not supposed to be out there,'" Simmons said. "I was really proud of the way we answered the bell. No long faces, no thinking we couldn't do it."

This was an awesome sight to behold

Bills fans just do everything better.

Their players are pretty killer too.

Pats D was all over Herbert today

But not on BB's watch