I just saw this, so I thought I would share…

While reading an article about just how much money Troy Aikman is set to make after Amazon's push to bring him in is as the voice for its NFL Thursday Night Package, which starts exclusively in the 2022 season, I saw that 'Old Number 8' has something else up his sleeve.

The 55-year-old NFL Hall Of Famer is also launching his own brand of light beer in the next couple of weeks.

Apparently, Troy worked with Oregon State University’s Food Science and Technology Department for the last 2 years creating what they call a "clean and refreshing light lager brewed with organic grains and no added adjuncts, fillers, or preservatives."

Sounds a LOT like the watered-down domestic light beers that are fucking FLYING off the shelves no matter how much IPA purists thumb their hoppy noses at it.

Aikman's tagline for the new brew (simply named "EIGHT") is- “Taking the time to reflect and celebrate is critical when you're constantly pushing yourself in pursuit of your goals. I hope EIGHT helps people connect with others after a day of doing things right.”

I am not sure if that tagline resonates with most people because the majority of us do the bulk of our drinking when we have temporarily given up on the pursuit of our goals, and at a time where we'd rather not connect with other people after a day of doing things as minimally legal as possible.

Personally, I drink to forget, Troy… Not reflect.

Still, this shit will be sold exclusively in Texas starting next month, with plans to go bigger if the demand is there… And I am guessing it will bet here because people like to get drunk in the least fattening way possible and Texans support Cowboys… Particularly ones that helped them win 3 Super Bowls.

Now, I don't know much about Aikman because I don't watch a ton of NFL football.  He used to strike me as a lost ball in the tall weeds, but you have to give credit where credit is due: He made some money with his investment in Wingstop and I know he was part-owner of the San Diego Padres for a stretch.  And now he's about to pump out a light beer in a beer-drinking state that reveres him, and, at the very least, is all but a shoo-in to be on option at every concession stand in AT&T Stadium.

And if you look at what Ryan Whitney has done with Pink Whitney, I am not sure why more athletes aren't jumping at the opportunity to attach themselves to booze.

I love Whit, and I love what he, Biz, and Rear have built with Chiclets, but let's face it… Ryan Whitney is no Troy Aikman. 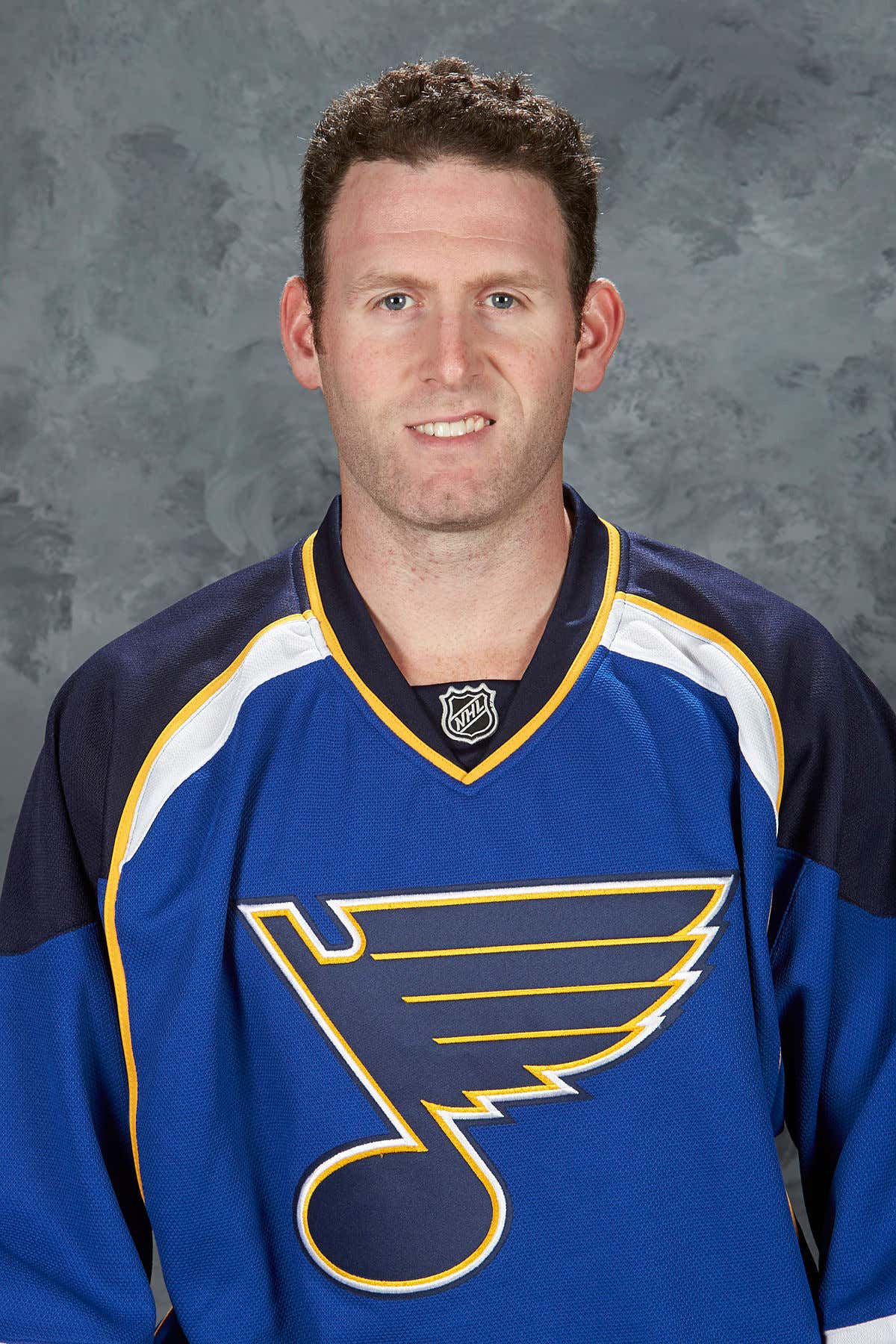 And yet that ginger-genius has his bottle in every fucking dorm room in the nation… And I would guess 80% of those bottles are there illegally (but I'm no narc).

I think Aikman has the opportunity to do the same with every cooler in Texas.