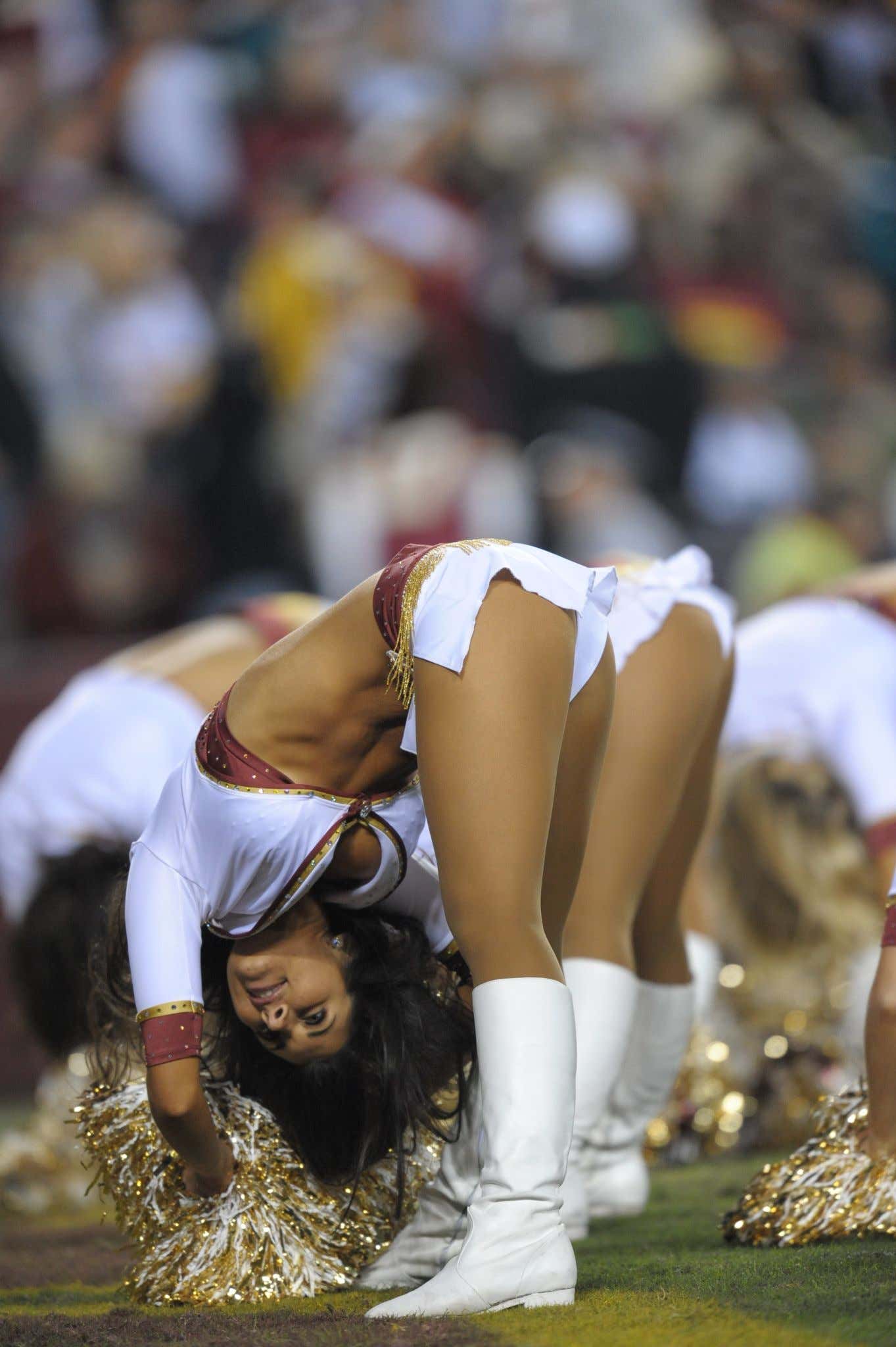 Philly got to work early in this one.

There is no way Jared Goff finishes out the season in one piece.

This one got so ugly they took if off the air… in the 3rd qtr.

But they missed Detroit getting on the board.

Carolina was fucked coming into this one.

Everybody was at the Braves game

But on a serious note, we always talk about how important mental health is, and how it's ok to not be ok. Yet when somebody acts on it, like Calvin Ridley did today, it's still clowned on by some.

Stephon Gilmore made an immediate impact. To the Belichick cult members still talking themselves out of this guy, keep scrolling down.

Zane Gonzalez kicked four field goals and Hubbard scored on a 6-yard run with 6 1/2 minutes remaining to seal Carolina's 19-13 win over the Atlanta Falcons, snapping a four-game skid for the Panthers.

With Matt Nagy out (Covid), this was the Bears chance to right the ship.

But that faded fast. And San Fran turned it up.

What happened to the Bears once great defense?

The Bears are even worse than we thought.

Fun fact - Justin Fields ran for 103 yards and a score, becoming the first Bears QB to rush for 100 yards in a game since Bobby Douglass in 1973.

Garoppolo led three touchdown drives in the second half and another possession that ended with a field goal. He scored from the 2 in the third quarter and ran it in from the 5 in the fourth, tossing the ball into the crowd after he lifted San Francisco to a 30-22 lead.

Jimmy is that guy.

This is gonna end badly.

Smith ran for one score and threw a pair of touchdown passes to DK Metcalf, and the Seahawks thumped the Jacksonville Jaguars

Lawrence finished 32 of 53 for 238 yards, and his ninth interception this season came when he clearly expected Tavon Austin to run a different route.

Is Tom Brady going to be doing this til he's 50?

P.J. Williams intercepted Brady and returned it 40 yards for a touchdown with 1:24 left, helping New Orleans seal an eventful but potentially costly 36-27 victory over the Tampa Bay Buccaneers on Sunday.

This is a wild stat

Jamies is something else…

The Minnesota D is quietly having a season.

What the hell is going on out there?

This Cowboys team looks like a team of destiny this year. Everything breaking their way.