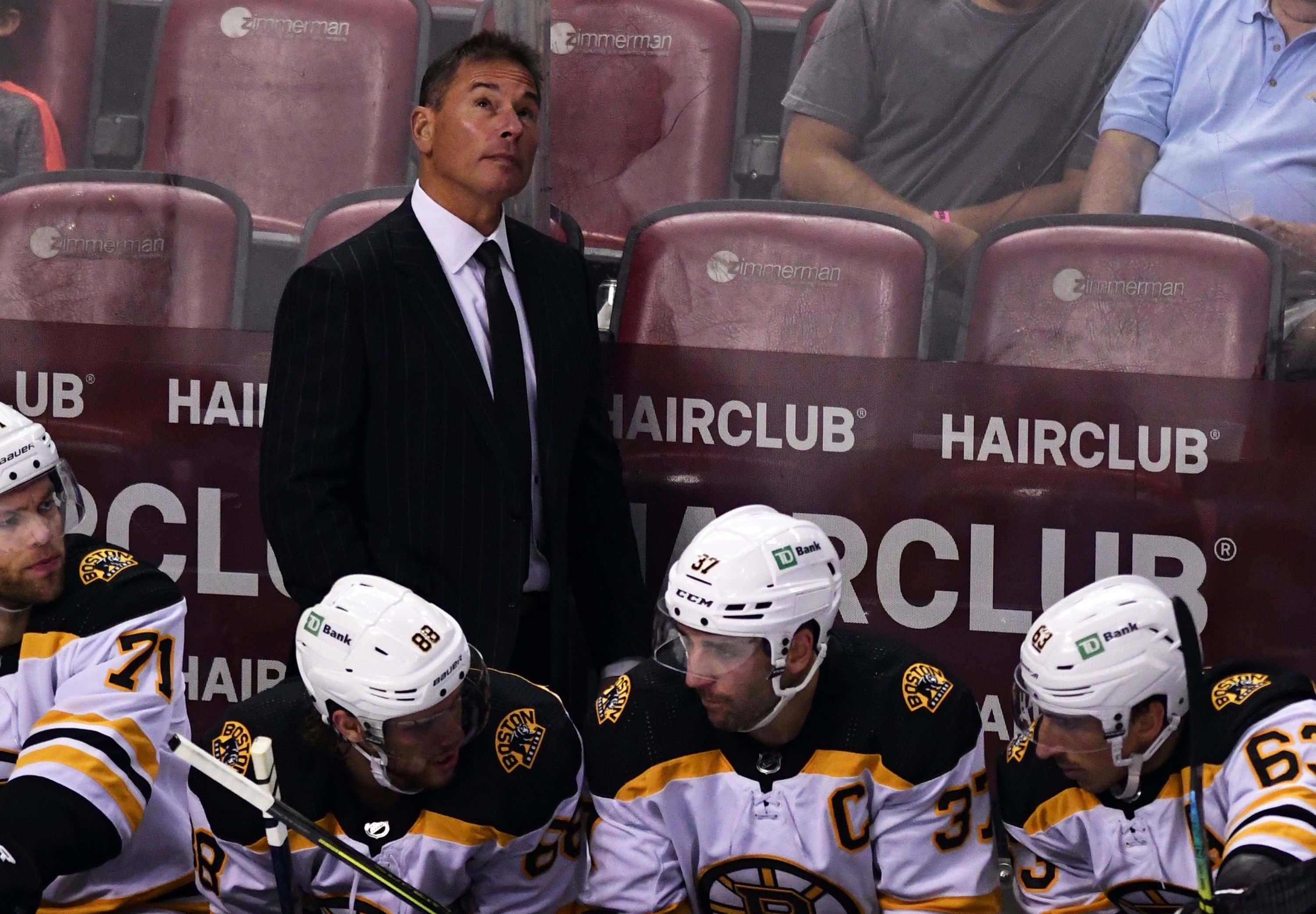 I would say I'm a naturally positive person. I like to see the good in people, the good in situations, games, you name it. The 60 minutes of hockey I just watched? I'm struggling to find the words to spin zone it. Yes, we are 6 games into the season and we shouldn't be overreacting. Yes, the Bruins are missing regulars in Smith & Foligno and thus,,, are dealing with a jumbled line up. But hoooooy boy, we're in for a long season if THESE are the Boston Bruins that are gonna show up every night.

It was a measuring stick trip for the B's, playing against two really good undefeated teams in the Florida Panthers and the Carolina Hurricanes… and they just didn't show up. Shouldn't have made the flight. I've just watched a team self inflict themselves with turnovers, mistakes, missed opportunities over and over again the last 48 hours. Outscored 7-1 in that span. 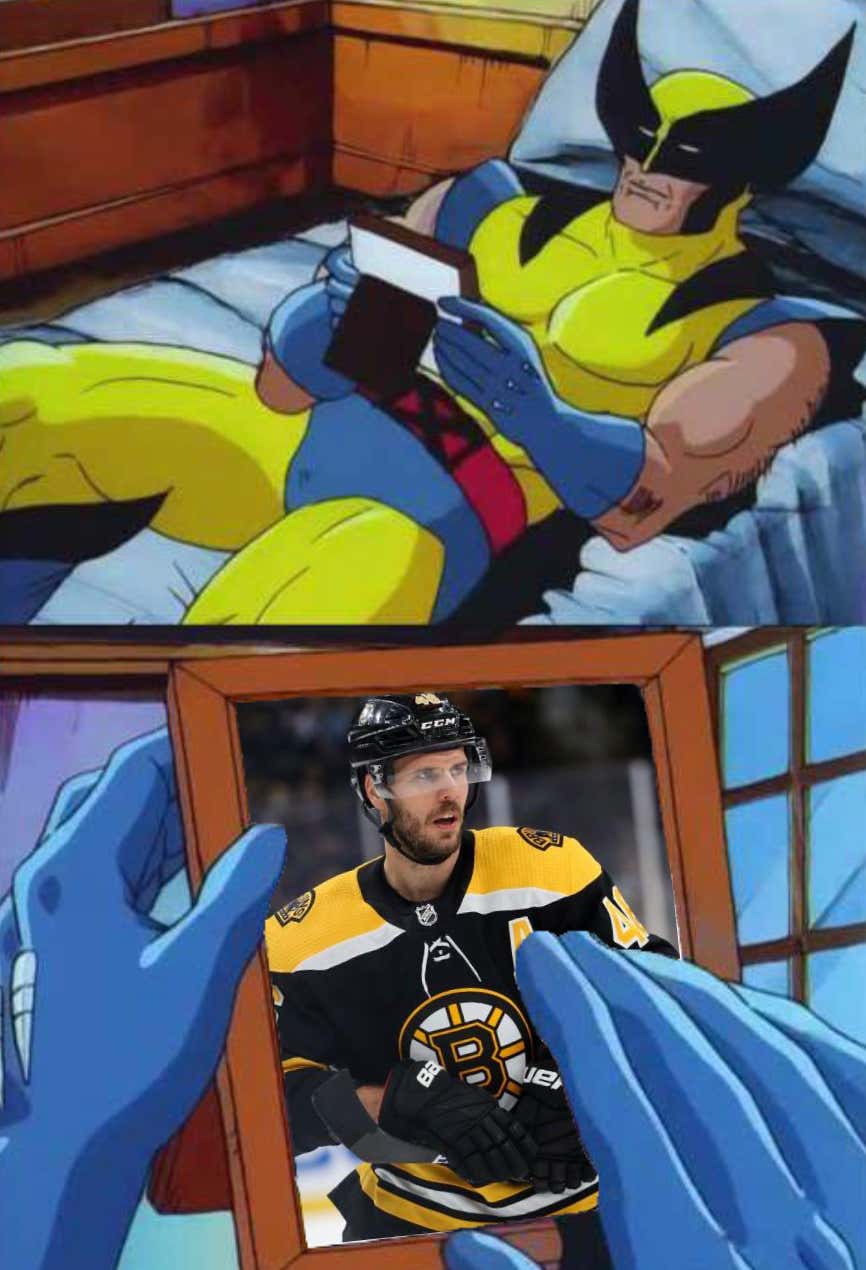 Like I said, we're only 6 games into the season, these are the first real growing pains Boston has experienced since the absence of David Krejci, and neither goaltender has taken the reins in net for an extended period of time. There's the spin zone. This team is capable of so much more.

- The PP? Infuriating. Going into this season I thought this would be money for them this year with Hall, McAvoy joining the B's top line. It's been anything but, and in the last two games they've gone 0-7 on the man advantage. They had two golden opportunities tonight with a 5 on 3 advantage.. to get back in the game… but… nothing. It's sloppy. Just absolutely nothing going. Finally Bruce switched it up and put Grzelcyk and DeBrusk with 63, 37 and 88 but still no results. What was even MORE infuriating were the times they coughed up the puck and took a penalty of their own. Just so many self inflictions when they're already trailing against a really fucking good team. I think the too many men penalty while on the PP trying to get back in the game is what set me over the edge tonight.

- The defense has been… abysmal. I think that's a fair word for them. Mistakes snowballed for them against Florida, and against Carolina it wasn't any better. Couldn't seem to break the puck out to save their lives, both FLA and CAR had an unrelenting forecheck. Too many turnovers. There's been a revolving door at 3RD with Clifton, Moore (who is now in PROV) and Zboril. We saw the cracks vs. Philadelphia but the last 48 hours have been just as bad. Hell, even against the Sharks last weekend they started to fall apart.

- So, Jeremy Swayman or Linus Ullmark? Neither have truly outplayed the other. You could argue since Ullmark has played more games that he is your current No. 1. But the uncertainty in net and the shaky defense is not a recipe of success for the B's. If the defense tightens up and the goalies settle obviously you'll see brighter days but if and when that will happen is anyone's guess. I think you go back to Ullmark on Saturday.

- The Bruins have turned into a one line team due to the injuries to Nick Foligno (IR) and Craig Smith. Problem is even they aren't producing. Bruce Cassidy mentioned David Pastrnak after tonight's game about having to bear down on some of his opportunities. It's been too pretty at times, couple of odd man rushes that led to nothing. Had some issues handling the puck. Both Marchand and Bergeron weren't at their best tonight either, both took some not so great penalties. Not here to harp on those guys too much. We know they can be productive but just pointing out when they aren't going, and no one else is going, you can't expect the Bruins to win many games.

- Can't believe I'm yelling shoot in my living room in NYC like a drunk sitting in the nosebleeds at the Garden. Just no finish. Offense has dried up. You would think the PP would help that cause but nope. Bad news bears all around. Jack Studnicka is up playing 2C with Coyle on the right and Hall on the left, with Foligno out it's been a mix at 3RW. Just no secondary scoring whatsoever.

We're 6 games into a long season, but man that was a brutal 48 hours watching the B's. This team is far better than what they've shown us in their 3-3 start so far.

I asked for your hot takes after the game, you delivered:

Tonight we vent, we get it all out… B's return Saturday night against the Florida Panthers, time to right the ship. 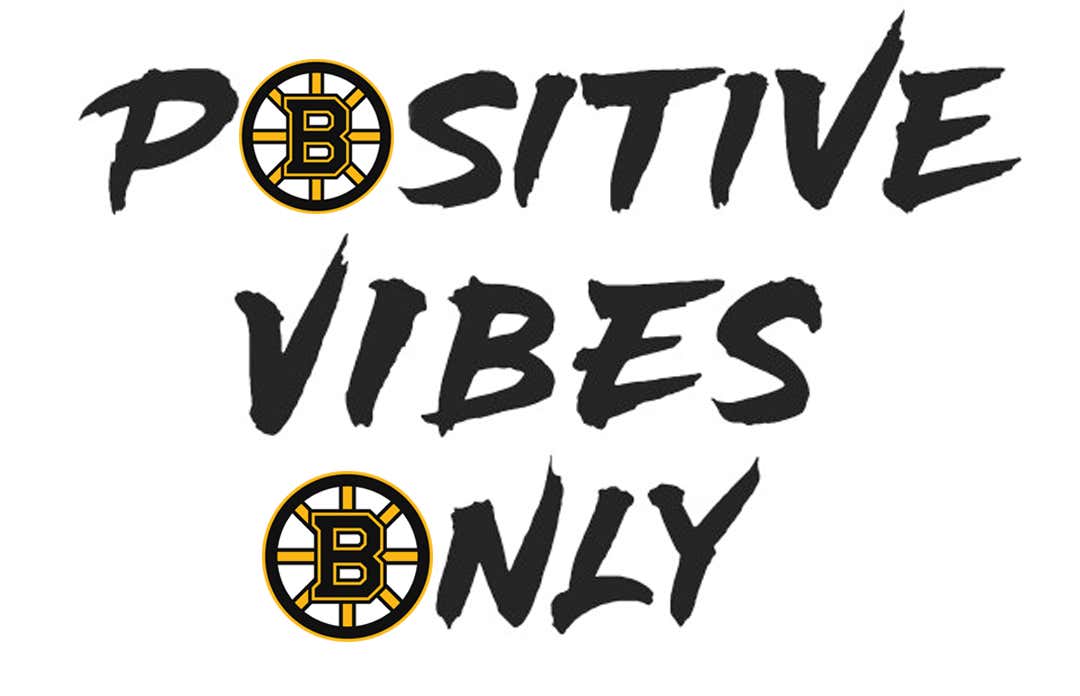