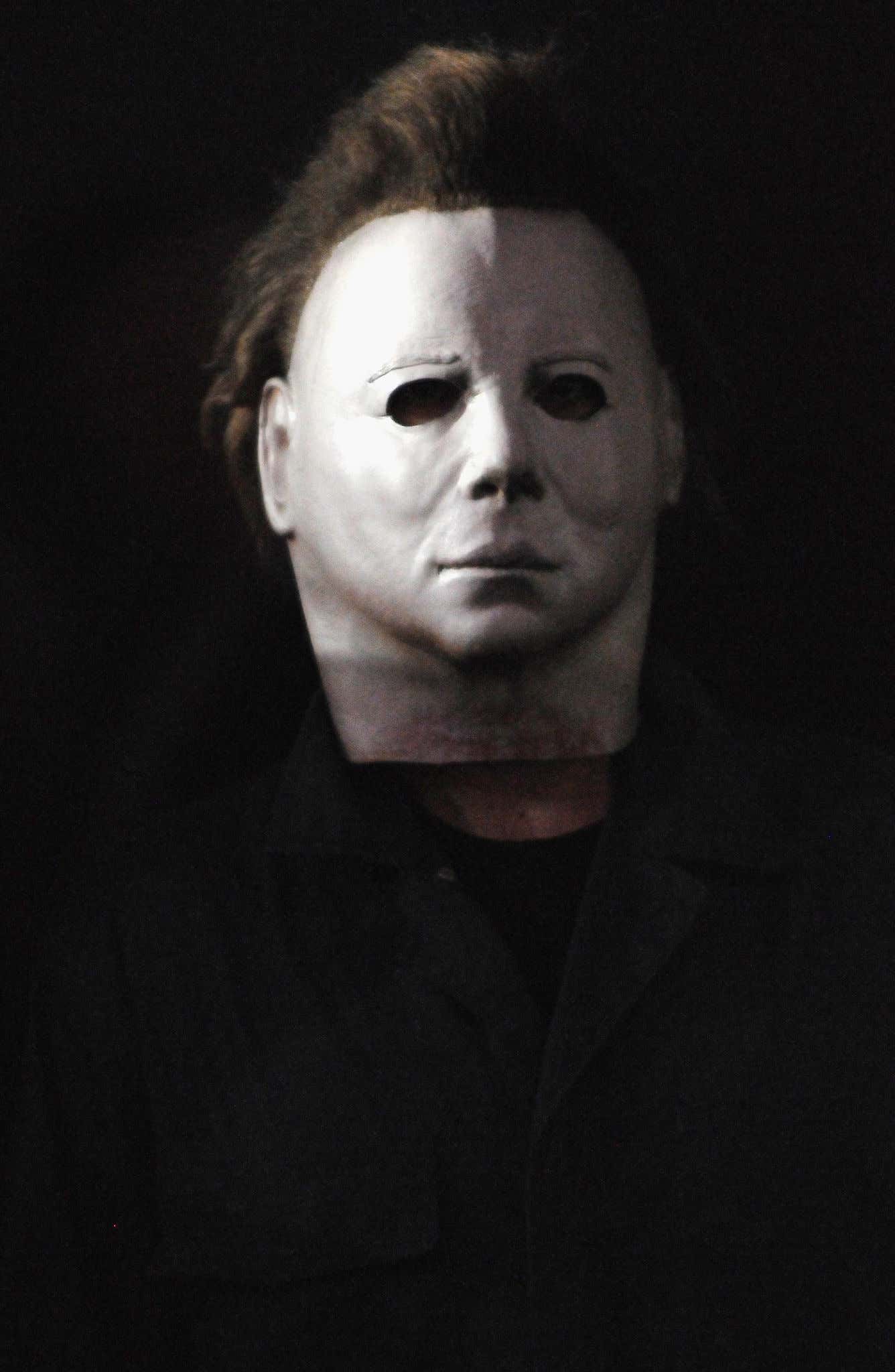 FISHERS, IN - It's that time of year again. Halloween parties are sweeping office spaces across the country. With that comes costume contests, candy, and of course the one employee who takes their particular outfit a tad too far. That was the case on Thursday at an up-and-coming software sales company on the northside of Indianapolis where the new hire in IT walked the line with his Michael Myers ensemble - the notorious serial killer from the 'Halloween' franchise.

"He's always been a really quiet guy who kept to himself," said one co-worker. "But this week was different. This week…well let's just say he was really excited to dress up for the Halloween party."

Everything was fine when Wells, 28, came into the office in full Myers garb. But things started to take a turn for the spooky, or better said eerie, when Wells brought out a knife that had (seemingly) fake blood draped on it.

"I laughed and played along with it for a bit," said Wells' deskmate. "Then when I kept mockingly asking him how he got the blood on the knife and he didn't answer….that's when I decided I was going to WFH the rest of the day."

The apparent final straw happened when Wells decided to stay in costume and stand outside the women's bathroom causing the 58-year-old administrative assistant to pass out when she was startled leaving the restroom. Wells was sent home for the day, and the rest of the Halloween party was cancelled.