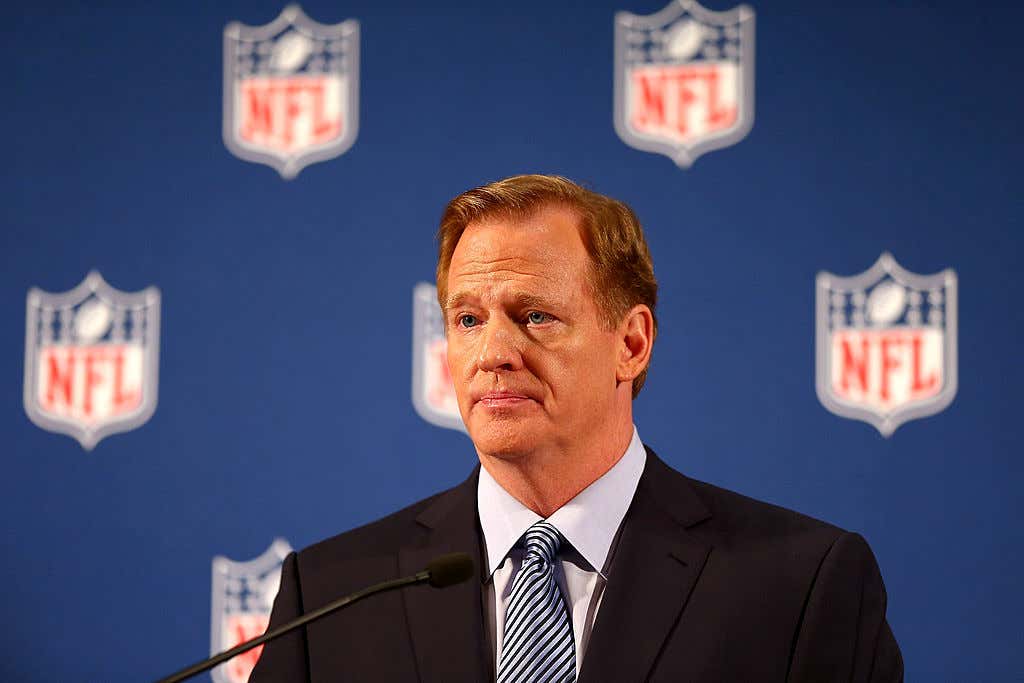 America, if the college brochures and Marvel Cinematic Universe are to be believed, is a land of diversity. Where people from all around the world come to share their cultures, their values, their faiths and their opinions. Whether it's sitting around the quad on a perfect day smiling in a semi-circle, or defeating the Mad Titan and his army of minions.

As such, it's hard for us to agree on much of anything. Call it a strength or a weakness, there is no denying that from the entertainment we consume to the food we prefer to the leaders we follow, there will always be a third of us who hate it and a third who love us and a middle third making up their minds on a case-by-case basis. There's no idea with such universal appeal that 100% of us can get behind it. There's always a contrarian opinion. Somewhere are you're reading this, someone is coming across an Instagram Reelz of a kindly grandmother petting an adorable puppy and commenting that he/she is rooting for the dog to bite her face off.

That's always been us. The nail that stands out might get hammered down, but then it also gets pried back up and gains 1,000 new followers.

But we may have finally found the cause we can all rally behind. The one area of agreement that can unify a divided people. Our shared hatred for Ginger Satan:

The ratioing on this Tweet might be the best example of our citizens coming together for a common cause since Pearl Harbor. It's said that nothing is hated by everyone, but this is the exception.

(Note: Yes, you can remind me that Bill Belichick was asked about the Taunting penalty and generally supported it. But he has to say that because anything he says that questions the league is going to reign hellfire down upon him. Kommissar Goodell could outlaw the forward pass and replace The Duke with a canned ham and he has to pretend to be on board with the idea if he ever expects to draft some pass protection for Mac Jones in the spring. Check back with him if Nelson Agholor ever costs him 15 yards and kills a drive.)

Truly, the universal reaction to this is something that can make the breast of every patriotic American swell with pride:

It's not a stretch to say I could literally spend the rest of the day posting these because they're being added faster than I can copy and paste them. It's a perpetual motion machine of disgust. All in agreement. All directed at Goodell. All ad hominem attacks all the time. And it's wondrous.

Seriously, we should all hope this is what heals the nation. That maybe some public official will recognize the opportunity here to unite us, make the rejection of this awful rule the cornerstone of a campaign the way we did the Repeal of Prohibition in the 1930s, and become the unifying figure we need. Now more than ever.

So in a backwards, unintentional way, thanks, Reichsfuhrer. Our shared hatred for you and your asinine ideas is good for the country.