Thievery. It's one of the more cowardly acts that anybody could commit. To just blatantly take something that does not belong to you with reckless abandon and no remorse? Gutless behavior.

And it was on full display last night in Colorado as Evgenii Dadonov stole an empty netter right out of Keegan Kolesar's hands. 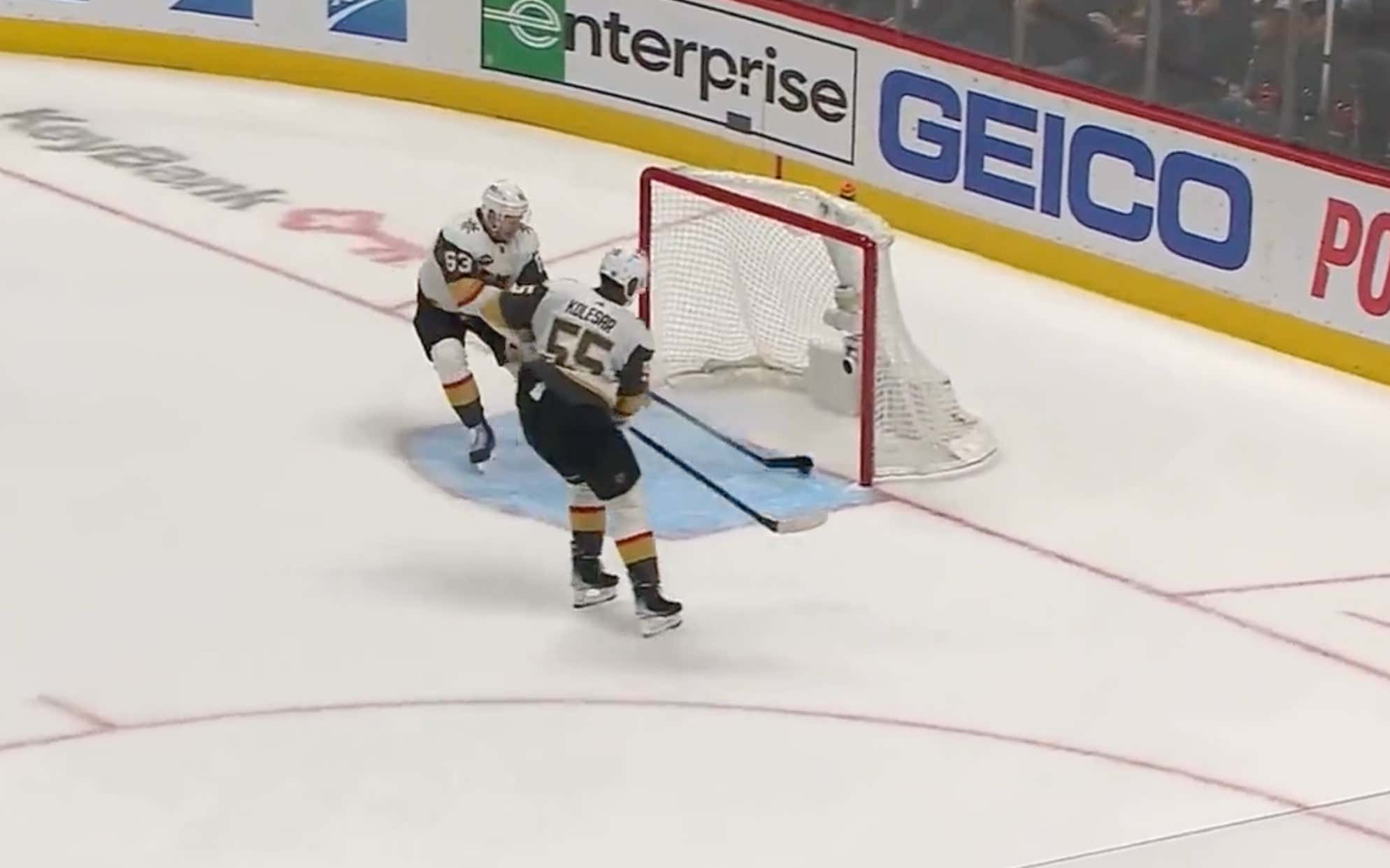 Sure, it may seem like borderline nothing at the time. But Kolesar is in a contract year making $725K. The goal may seem like nothing now but don't you think he'd like to have that in the G column when management is looking over his stats from the season when it comes time to sign a new contract? Dadonov is still over there sitting pretty making 5 sheets per year for this season and the next. Shame shame shame.

Maybe it's not actual jail. But Dadonov at least deserves to serve a sentence in Dude Jail. You can't go around breaking the code like that without any repercussions. You either have to take Kolesar out to dinner and buy the most expensive bottle in the restaurant, or you've got 2-4 years in Dude Jail. You always have to put the boys in front of your own stats, and perpetrators like Dadonov need to be made an example out of.

Sidenote: Kolesar had 3 goals last season. But imagine if that was to rob him of his first NHL goal. I don't think there are enough dinners and bottles of wine on the planet that could make up for that.