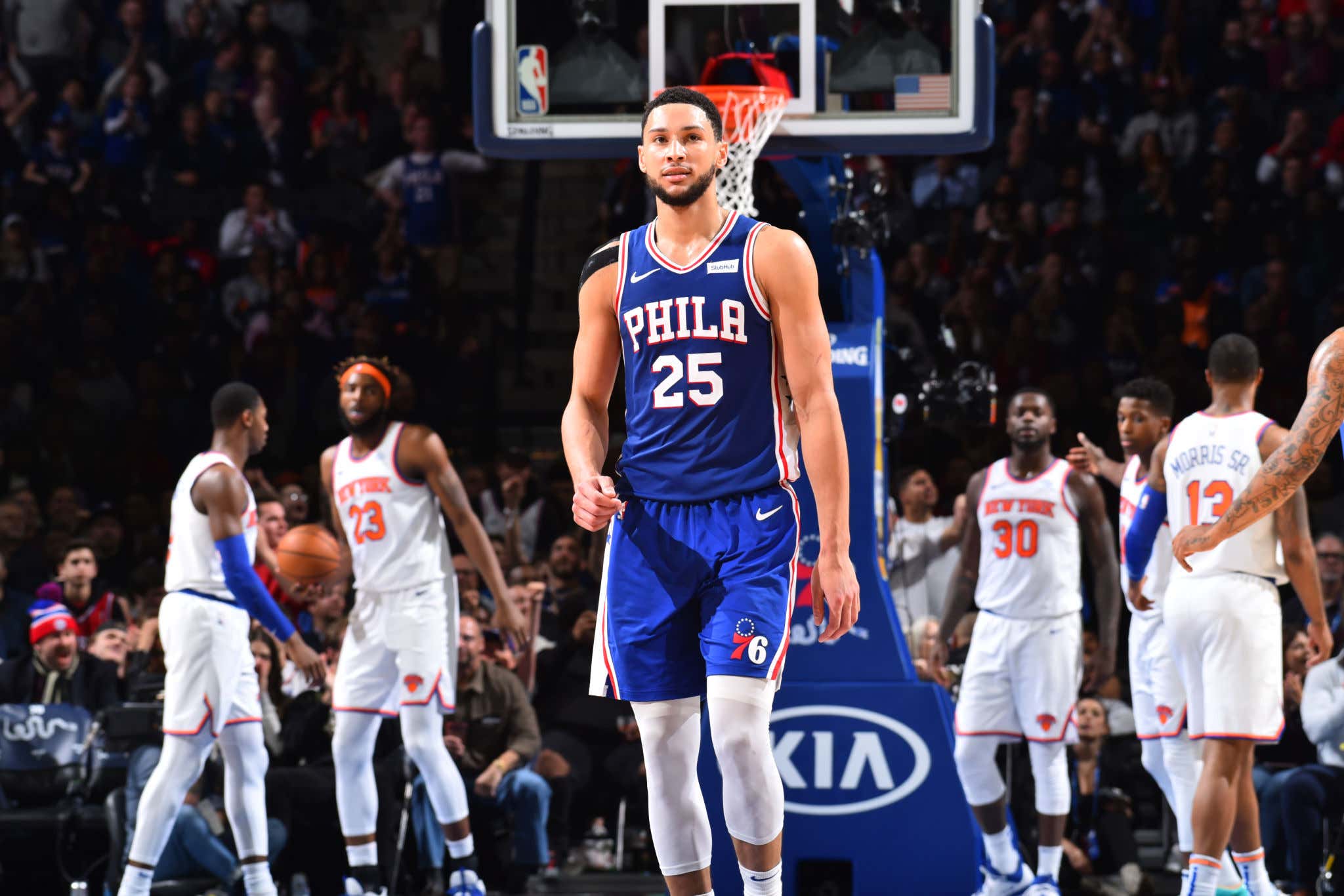 You guys remember what a whiny bitch Luke Skywalker was in A New Hope? Fuckin' kid wouldn't stop complaining about everything. He was a young, immature, self-centered, annoying little shithead.

But going awol from the squad and training in Dagobah wasn't the end of Luke Skywalker's career with the Rebellion. Sure, there might have been a few moments towards the end there where he could have requested a trade to the Empire. But when the team needed him the most, he showed up and became the most powerful Jedi in the galaxy.

Now you might be thinking to yourself right now, "Jordie, what in the hell are you blabbering on about? Star Wars was a movie. This is real life. And either way, Ben Simmons sure as shit ain't no Luke Skywalker. He actually took the shot to destroy the Death Star".

And you might be right. But the point I'm trying to make right now is that the Sixers stink.

And maybe, juuuuuuuust maybe, this team could benefit from having Ben Simmons out on the floor. I mean I'm not much of a numbers guy, but the numbers on this one seem to speak for themselves.

A disgusting collapse at home to the Nets. A shit kicking by the Knicks at MSG. I'm not exactly sure if the chemistry this team has supposedly developed over the last couple of months is enough to counterbalance the skill they've lost on the court.

Now we all know that Ben Simmons is an egotistical jackass. So now we just have a decision to make as fans. Do we continue to be locked into our stance of "Fuck Ben Simmons Forever" and continue watching the Sixers get their asses handed to them by division rivals. Or do we suck it up, stroke the ego a little bit and all agree to not boo the shit out of Ben Simmons at home so he can get back to playing? If I know my people like I think I know my people…well we'll just continue watching a devastatingly average team out of spite.