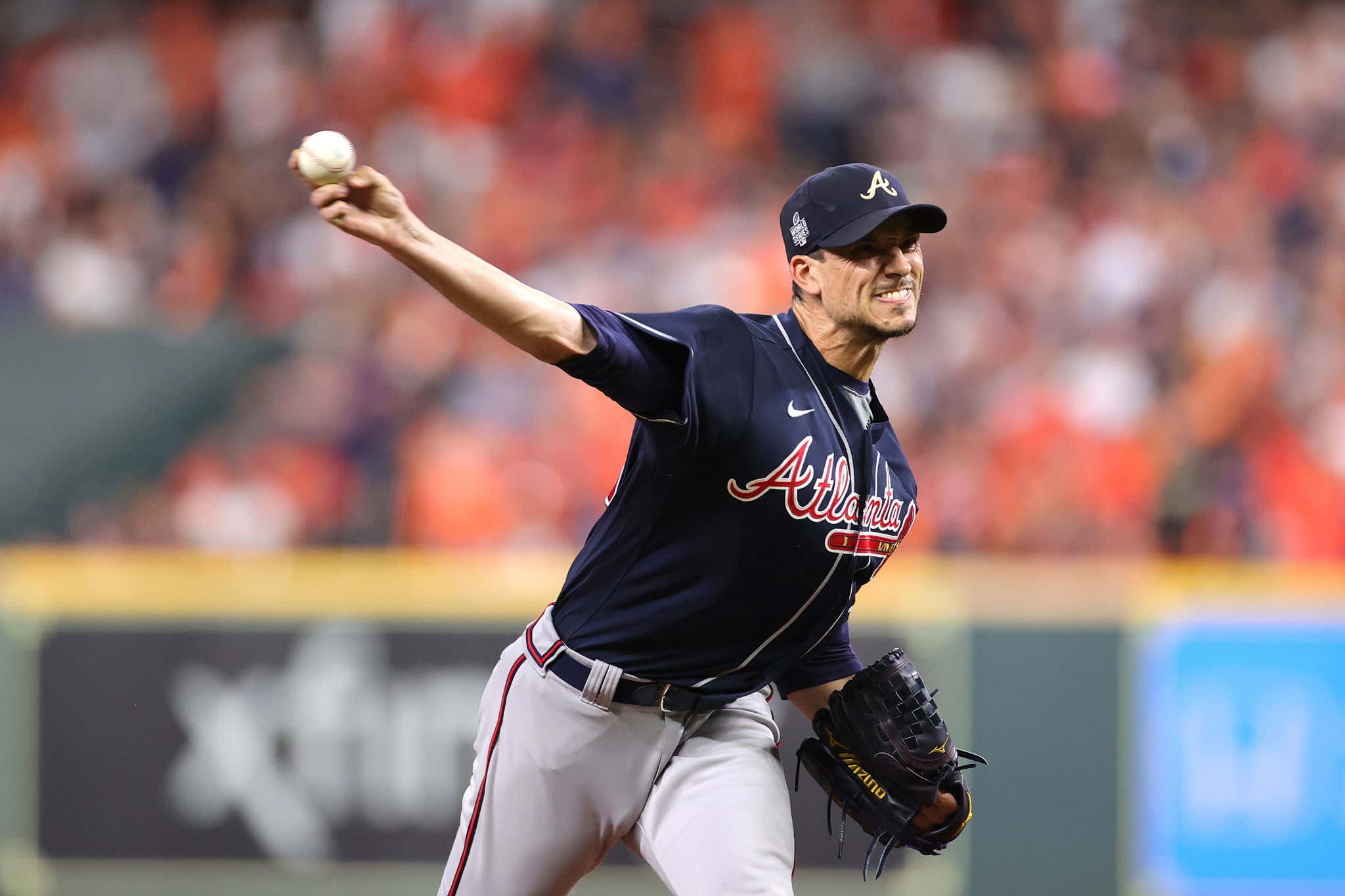 One of the best big game pitchers in all the land Charlie Morton got the ball in Game 1 of the World Series and was almost immediately handed a 3-0 lead. Everything was going great for Atlanta until Yuli Gurriel lined one back up the middle off Morton's leg at 102.4 mph in the 2nd frame.

Chuck shook it off and stayed in there like the gamer that he is. He then proceeded to get three more outs before having to exit, two coming via some nasty strikeouts.

Well it turns out Morton got those final three outs with a broken fucking leg. Yes, you heard me…dude broke his leg and continued to pitch like it was just a scratch. Motherfucker got Altuve looking silly. Broken fibula.

This psychopath went full Greg Jennings like a goddamn maniac. Adrenaline is one hell of a drug and that somewhat explains him finishing off the 2nd inning, but how do you make sense of him coming back out for the 3rd and punching out Jose Altuve looking?

Outrageous. That's baseball tough right there. Someone breathes on LeBron and he's on the floor for 5 mins with his hands over his eyes calling for the stretcher. Charlie Morton was pushing off the rubber with a broken leg for 16 pitches before realizing something was up. He probably thought he had a bruise that needed some ice and rest.

What a brutal blow for Morton and the Braves. Not only will they have to finish out this game utilizing their entire pen, but they probably will have to go bullpen game for Games 4 and 5 now. Losing one of the best big game pitchers in the entire league in a game you were cruising in is awful. This World Series just turned right on its head.