Out of all the feelings a person can feel, very few can top the feeling of tracking down an obscure coupon or discount/promo code, that is valid and actually works, for an online purchase.  Doesn't matter how much it's for.  Doesn't matter if it's for nothing but a big hearty pat on the back or handshake.  It's not about the money at all.  It's about the hunt. Searching the internet and getting your hands on a working discount code is the equivalent of what taking a big buck down in the wild and mounting it's head on the wall of your lodge feels like for a real man who doesn't obsessively shop online for designer denim. It's a unique high that can only come from a sense of hard work and accomplishment. Just you and Google, plumbing the depths of the Retail Me Nots and KrazyCouponLady's of the internet for a WELCOME15 or SNEAKY25 that somebody forgot to shut off or limit to new customers. Again, it's not the 15% off hinted at by the code that gets me going. I mean I'm not poor. I don't even pull my calculator out to do the math on 15%, I just assume it's something measured in nickels. Not to mention the fact they're just going to move me from USPS to the "Bonus Free Shipping!" option which they don't mention will be like 18 days delivery.  Honestly when you consider time spent + effort I'm pretty sure the whole thing is a net negative.  But, ostensibly at least, it's "getting the deal." It's primal.

It's rare though. What I’ve never considered? Making my own coupons at home on my printer and using them to make millions and fund a lavish lifestyle of fast cars, tropical vacations, and stainless-steel-ed-out kitchens instead of settling for $4.50 off pants.

Lori Ann Villanueva Talens, 41, shipped tens of thousands of coupons she designed and printed at home to a network of more than 2,000 customers she amassed on social media sites like Facebook and Telegram using the name 'MasterChef.' 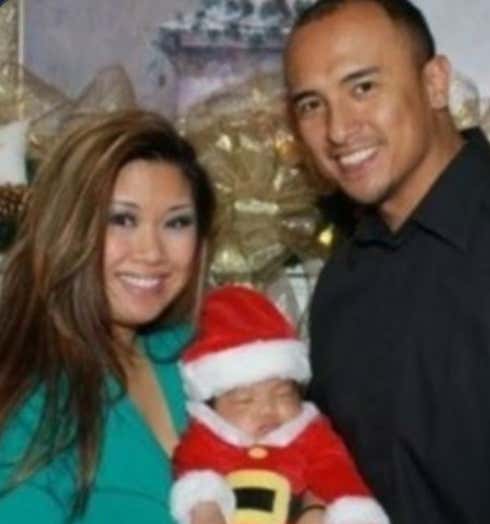 This lady Lori…she didn’t just coupon. She WAS coupons.

Fake coupons with a collective value of $1 million were found in 'every crevice' of the Virginia Beach home she shared with her husband, Pacifico Talens Jr., when a warrant was executed for their arrest.

'There were coupons in every jacket pocket; they were stuffed in her vehicles,' according to Postal Inspector Jason Thomasson.

About 100 companies, including Procter & Gamble, Coca-Cola and Ziploc, were victimized by the 'counterfeit coupon empire' - paper products company Kimberly-Clark was the hardest hit, with nearly $9 million lost to the scheme.

The FBI also found designs to create coupons for more than 13,000 different products on Talens’ computer.

After reviewing the designs of the 'Frankenstein' coupons - which combined elements of legitimate ones - and comparing them with counterfeit coupons in circulation, they determined she was responsible for $31,817,997 in losses. 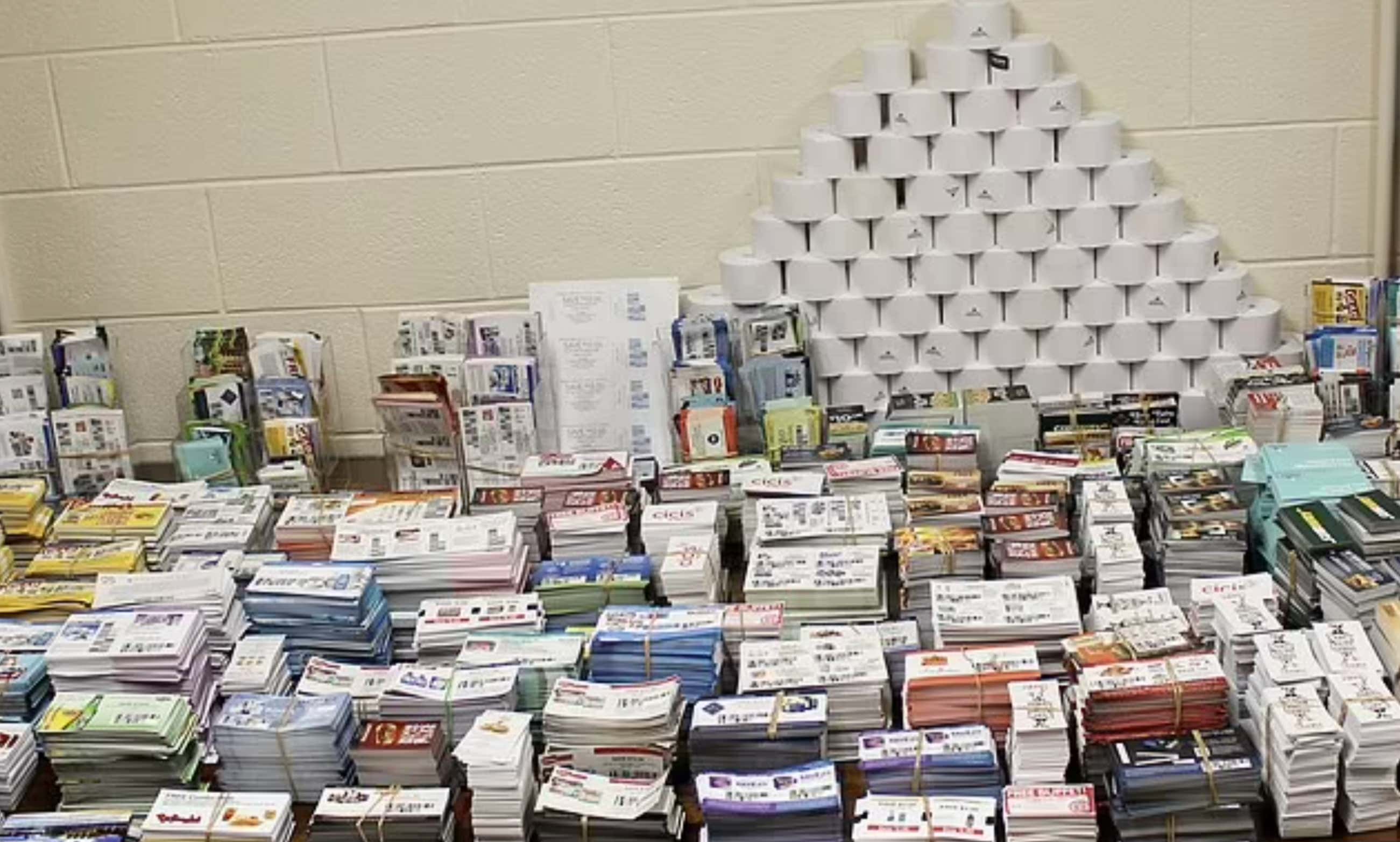 Her house was— almost literally — built out of them.

And remember what I said about 15% off? Lori Ann wasn’t fucking around with those lowball figures. This was no penny-ante couponing. In one case, she made a $24.99-Off coupon for a $25 box of diapers.

Even bolder: she made coupons that were for MORE off than what the item actually cost — meaning the employee at the register had to pay HER for buying the stuff.

With a background in marketing and strong computer design skills, the FBI said, she was 'able to create a coupon for almost any grocery or drugstore product, and able to make it for whatever value off she wanted.'

'She had coupons for $24.99 off a $25 box of diapers. And it would work,' said Thomasson. 'And you’d have people walking out the door with those diapers for almost nothing.'

Prosecutors said that she 'perfected the art' of counterfeiting coupons, and was able to 'create [coupons] virtually indistinguishable from genuine [ones].'

The majority of her forgeries offered deals equal to - or even greater than - the value of the merchandise. In cases where the discount exceeded the item's price, retailers had to pay customers from their registers for 'purchasing' them.

'Coupon fraud is not a harmless crime. Lori Ann Talens and her husband operated an audacious fraud scheme that stole more than $31 million directly from retailers and manufacturers,' said Brian Dugan, Special Agent in Charge of the FBI’s Norfolk Field Office.

Lori wasn't satisfied with some ultra-discount diapers and various other items from the local drug stores — she parlayed her coupon creation talents into the life of a Coupon Kingpin: a $400,000 subscriber-base that she sold them to, lavish shopping trips and vacations, nightly feasts at the hottest restaurants, and a baller-status home renovation that put in a new state-of-the-art kitchen, a sunroom, and a swimming pool. The Pablo Escobar of Promo Codes.

With the savings from her coupons and the proceeds from their sale, Talens paid for vacations, shopping trips and dinners out for herself and her family. The profits also bought her a new kitchen, sunroom and in-ground swimming pool.

Over three years, Talens was paid $400,000 by her subscribers between April of 2017 and May of 2020, an amount that the FBI said was determined through a 'painstaking' review of thousands of transactions through payment apps and virtual currency wallets.

All of this actually only netted her 2 years in prison — it was her side hustle of welfare fraud that got the additional decade.  So goes life: it’s always when you branch out beyond your expertise that you get in trouble.  She was running a highly lucrative (and insanely impressive) Coupon Empire and in the end, only faced a couple years’ punishment.  Ripping $43K off of Medicaid was just ego, pure and simple.

RIP to the career of the most Extreme of all the Extreme Couponers — the brightest stars are always the ones that burn themselves out it seems.

Regarding paragraph 1: no it’s not a Jewish thing, you anti-Semite. A “Jewish” thing would be something like the other thing that I do which is over-tip by like 150% not because I’m generous, but because I know they think I’m not going to as soon as they see the name on the credit card.