BBC - Police carrying out a drugs raid on a cannabis farm in southern Italy have seized a stash of 235 frozen dormice - said to be a mafia delicacy.

After discovering more than 700 cannabis plants, police searched outbuildings and found cages of dormice and freezers filled with carcasses.

Three people at the site were arrested.

Poachers illegally trap the largely nocturnal protected species in the woods of the Aspromonte hills and sell them to mobsters and restaurants, according to Italian wildlife protection organisation Lipu.

Police said the dormice were discovered on Saturday after a search at the farm in Reggio Calabria was extended to nearby ruins and other properties.

It is said that bosses of the 'Ndrangheta - godfathers and clan leaders - make their most important decisions in front of a plate of dormice, Italy's Il Corriere della Sera newspaper reported.

I came across this story and thought nothing of it at first. Then later in the day Coley sent it to me and at first I thought to myself, "thanks boss man. You're right, people eat up real Italian mob stuff" (no pun intended but intended) but then I started to think, man, he, and most normal people must think Italian people are fucking crazy.

I mean look at these little guys! 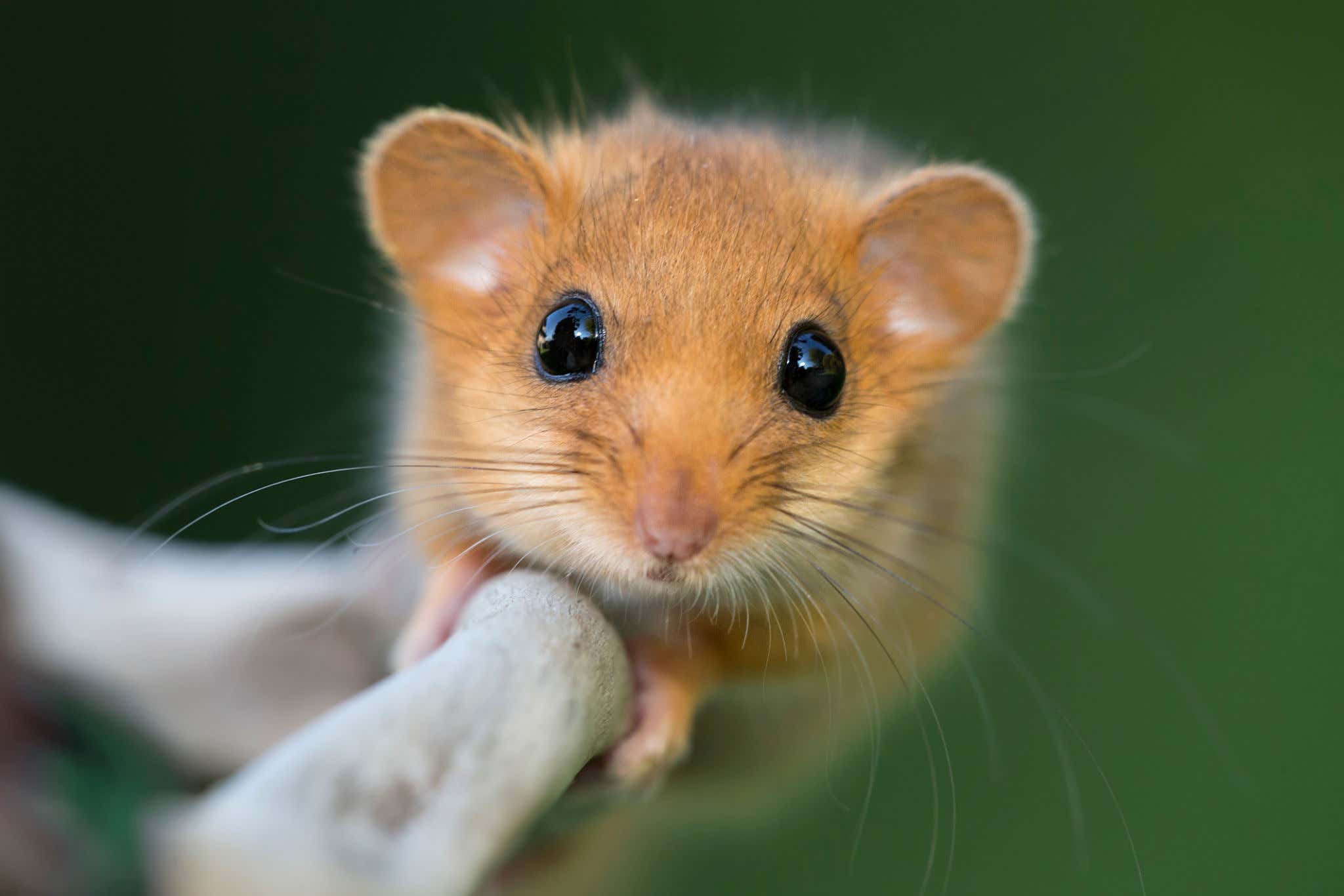 Who on Earth would look at these cute as fuck, teeny tiny little creatures and think "I wanna eat that"?

First off, the Romans. That's who.

Source - THE ANCIENT ROMANS CONSUMED SOME strange foods, ranging from sow’s womb to dormice, which were known as glires in Latin. Astute Italians got their rodents mouth-ready by sticking them in a special container called a glirarium or vivarium in doliis (enclosed animal habitats in jars); it was designed to be a temporary home—a rodent Airbnb—where the animal could pig out.

Dormice became a food of the upper classes.

To fatten the dormice, “in such a jar acorns, walnuts, or chestnuts are placed; and when a cover is placed over the jars they grow fat in the dark.” That made sense, since all the dormice could really do in that restricted habitat was eat, jog a bit, and sleep.

Once the dormice were deemed sufficiently chubby, they were killed and cooked up for banquets.

A number of ancient Roman recipes and dormice dish descriptors still survive. In a famous banquet scene the Satyricon, one of ancient Rome’s first novels, hosted by the nouveau riche Trimalchio, “dormice seasoned with honey and poppy-seed” were served as hors d’oeuvres.

And now, due to some fucked up sense of needing to keep tradition alive, the fellas of the 'Ndrangheta, the most powerful mafia in Italy, and the globe now, down in Calabria are still doing as the Romans did.

You may remember the 'Ndrangheta Mafia from January when one of the biggest crackdown sting operations of all time was carried out to thwart their enterprise.

The work that goes in to finding, breeding, fattening up, killing, and then preparing these tiny little dormice, that rear almost no meat kind of defeats the purpose here, no?

And we're not talking about something that tastes like truffle either by the way.

Full disclosure, I've had dormice before. I didn't realize it until after, but I was at some real greaseball's wedding and they were clearly trying too hard, so they served dormice for appetizers. They were stuffed with pork, pine nuts, and fennel and tasted a lot like rabbit. Nothing special. When I found out after they were mice I wanted to puke.

The mobsters in Italy consider them not only a delicacy, but a way of doing things the way they've been done for millenia.

The creatures are protected by law, but poachers hunt out the tiny mice in the Aspromonte hills to sell them to mobsters and restaurants. Like horse meat in Connecticut (another really fucked up thing Italians eat), you can ask around if you know people and get them at some restaurants if they have them in stock, and trust you.

While mafia movies may depict shady deals made over whisky and cigars, its dormice that serve as the traditional meal underpinning the criminal underworld culture. Eating them is a sign of respect for the organization, according to La Repubblica.

"Investigations have shown they are common at 'Ndrangheta banquets and are put on the table when agreements must be reached, or peace pacts between clans must be made," Ciro Troiano, an expert with the Italian animal protection society Lav, told The Times.

They've currently got 300 of this mob's key members on trial, along with major politicians and businessmen from throughout Europe, yet the 'Ndrangheta keeps chugging along. Something tells me la polizia should be less concerned with mice and more concerned with finding and rounding up hitmen like "The People Slayer".

p.p.s. - both those blogs cover pretty much all there has been made known so far about this trial. I keep waiting for more news to come to light but the Italian press only cares about soccer, and super models. So it's been hard to keep tabs. I actually recorded a podcast with the one and only Jeff Nadu for his mob podcast during the summer. We spoke for like an hour and he asked me all about Calabria, and how things run there, just how powerful the 'ndrangheta really is and a whole bunch of other stuff. It was actually a really good time and I felt it would be really informative and interesting to listen to. One week turned into three. Which turned into two months of telling me he would post it when they had room for such a long interview on an upcoming episode. Finally like two weeks ago I reached out to him and said, "hey so I'm guessing our interview didn't actually record and that's why you never posted it?". To which he replied, "yah I told you that a while ago didn't I? Let's re-record it." Lol. Gotta love Big Man On Campus. Can't wait for him and to duke it out at Jerry at Rough N Rowdy December 10th - 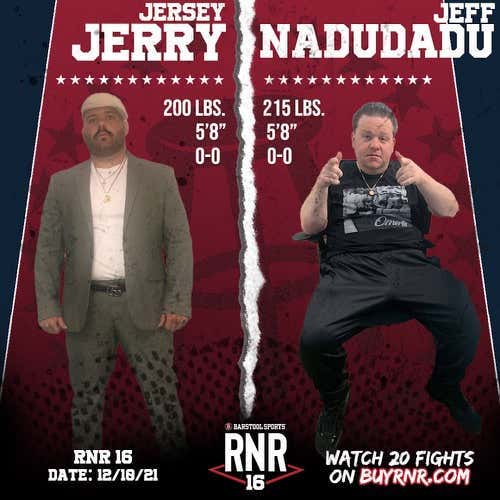