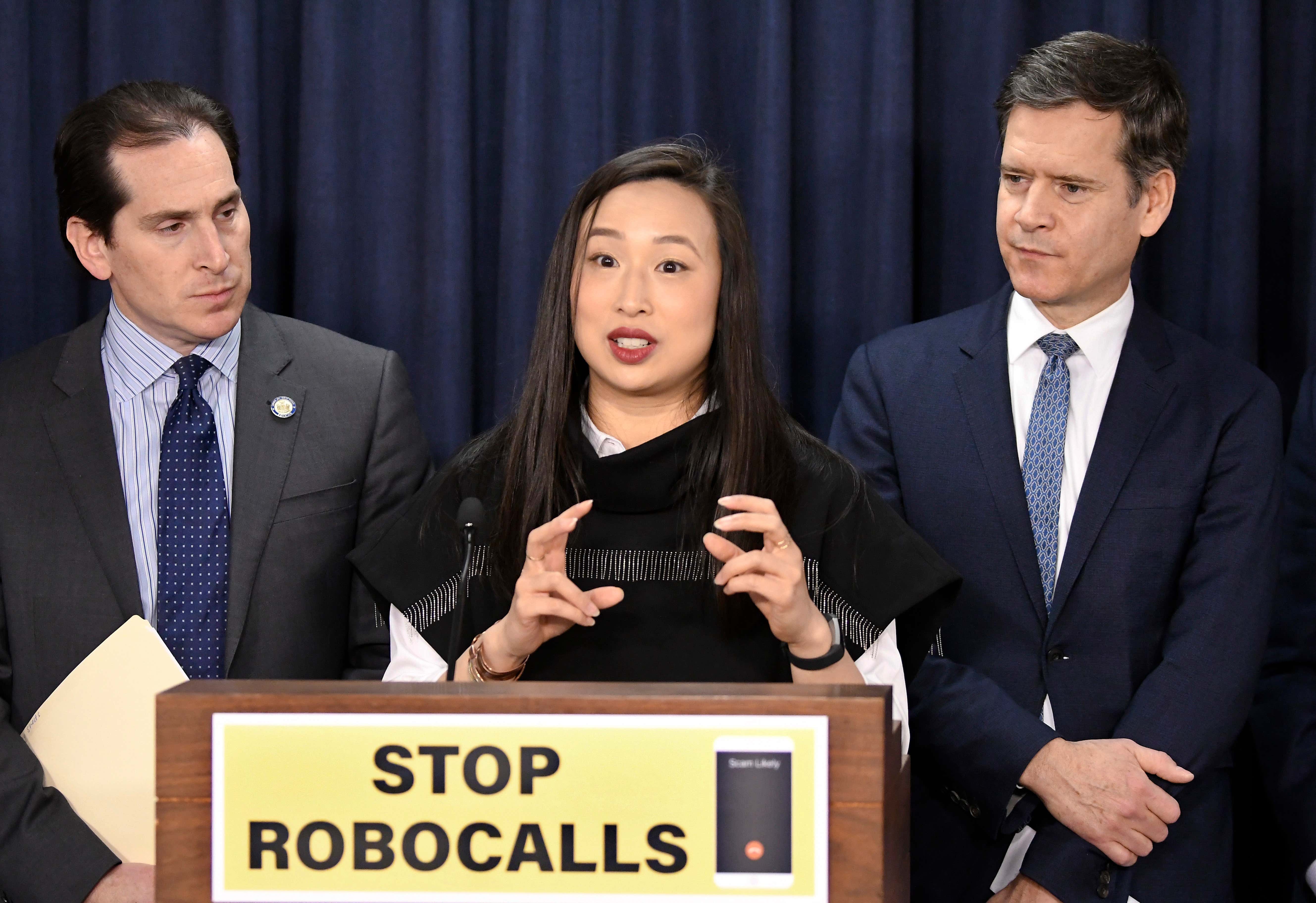 [Post] - A hiker lost on a mountain in Colorado ignored repeated calls from rescuers — later explaining that they had been unfamiliar with the phone number, authorities said.

The hiker had apparently wandered off the trail and spent the night looking for it.

After 24 hours lost, they found their way out and made it to their car, officials said.

The person apparently didn’t know that a search team had been looking for them.

“The subject ignored repeated phone calls from us because they didn’t recognize the number,” rescuers wrote on Facebook.

Alright I gotta lead with the question here. Why not just leave a voicemail? Or send a text? You have this hiker's number. Grab another cell phone and send a text. 'Hey, it's us. We're trying to rescue you. Where the hell are you?' Boom problem solved. It's 2021. Nobody wants to pick up the phone from an unknown number. It's likely someone telling me my car warranty is expired or telling me an Amazon reward is in my name. You know the bullshit calls. We all get them. They even leave voicemails. Frankly, I'm putting this on the rescuers. You gotta change your plan here. We all check our voicemails, I assume even more so if you're lost. You probably want to get help and get out of the goddamn trails of Colorado. Maybe just leave the voicemail. I know voicemails stink but if I'm lost I'm doing everything in my power to get saved. Staying outside for 24 hours? Sounds awful.

I don't know what changed over the last 18 months, 2 years however long it's been. But these unknown calls are BRUTAL. Remember the days of house phones? Yeah you got a shitty calls on there but you could fuck with them. Trying to sell you windows or something, we used to stick my little brother on the phone and let him tell them about his day when he was like 5. Drove them crazy. We stopped getting calls. Now you try everything. Block numbers, yell at them, refuse to pick up. They keep calling and calling. It's torture! I do miss the pleasure of slamming a house phone back into the wall though. Way better than just hitting ignore. You let the house know that the call was useless and you just wasted your time.

Remember when getting a call meant something too? Or having to balance being on the phone or AOL at the same time? I'll still go to bat that nothing was worse - including robocalls - than having to call a girl's house and their dad picking up. Just nervously asking if Megan was there. Having to say your name. You debated hanging up when it wasn't their voice on the phone when they picked up. But then you had to worry if they had caller ID.

Here's the other side though. It says he 'didn't recognize the number' meaning they were calling with a number popping up. That's fine. You can't have truly unknown numbers calling. But if it's the area code and city where you're at, then the guy is pretty dumb. Put 2 and 2 together and go into survival mode there.

Long story short, stop unknown calls. That's what we need to battle from here on out.