Here is everything that happened around the American Football Conference yesterday. 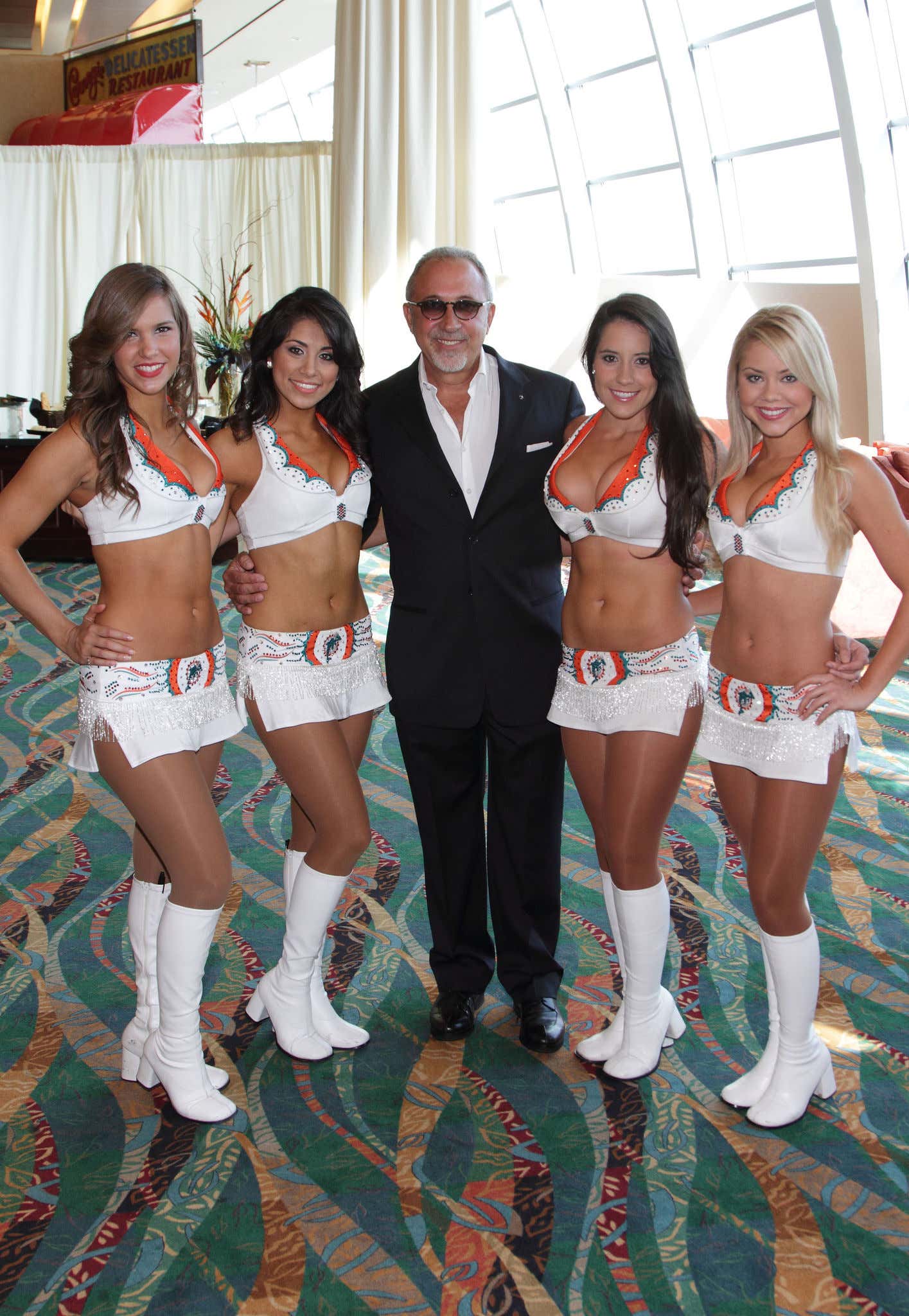 This one started out with the Ravens looking like they were going to dictate how this game would unfold.

I freaking love watching this kid

Good for the people of Cincinnati. They deserve this. Their piece of shit owner Mike Brown does not, but they do.

With Cincinnati already in control in the fourth quarter, Joe Mixon and Samaje Perine put the game out of reach with touchdown runs of 21 and 46 yards, respectively.

C.J. Uzomah scored eight touchdown during his first six NFL seasons, all with the Bengals. He's already got five in 2021 thanks to his second TD of the day Sunday versus the Ravens.

Break up the Bengals! They are the real deal.

What the fuck happened to the Chiefs?

Mahomes continues to look… off.

He might want to take some notes from Derrick Henry

Kelce was living dangerously down 24-0 before halftime.

Poor Mahomes suffered a brutal knock to the head.

The Titans pushed the Chiefs shit in

This play could only have happened in a Falcons Dolphins game

Pitts hosted his NFL coming-out party two weeks ago in London (nine catches, 119 yards and a touchdown), and one of the most-talented tight end prospects in recent memory continued his recent dominance against the Dolphins. He hauled in three catches for 75 yards in the first half alone, including this nifty one-handed snag with a defender draped all over him.

Do you think Miami regrets not doing what it takes to draft Pitts? I do.

But in an early window with a bunch of blowouts, Atlanta provided the theatrics with Younghoe Koo nailing a 36-yard field goal as time expired. With the conversion, the Falcons moved to 3-3 while the Dolphins inexplicably fell to 1-6.

Everything, and I mean EVERY THING went New England's way in this one.

It seems that the cries for Josh McDaniels' head over his dog shit play-calling (which isn't new by the way… it was just masked by TB12 for a decade) have made their way to his ears. Because he actually opened up the playbook in this one and let Mac do his thing.

But Mac Jones did put on a clinic-

And this is extremely NSFW for Old Balls

This was a laugher

nfl round up+ 9 Tags