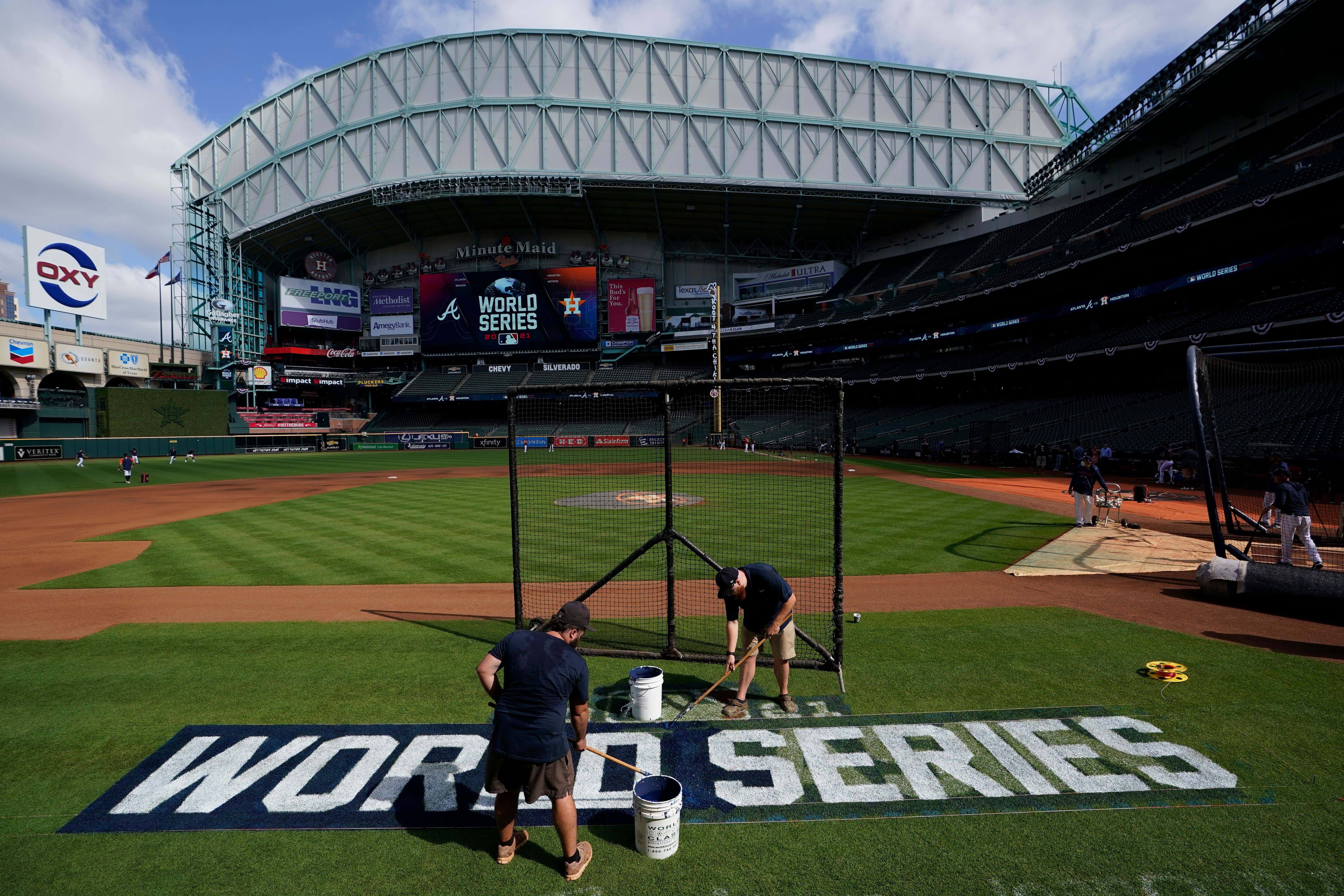 The Fall Classic is upon us before an uncertain winter. With the Collective Bargaining Agreement set to expire, a long protracted battle could emerge as it seems almost certain there will be a lockout starting in December. The sides are far apart, and Rob Manfred appears to be emboldened in his efforts to reshape baseball into something that is not recognizable. He wants to get rid of the American and National Leagues, like he did with the Minor Leagues, and make Eastern and Western Conferences while expanding the playoffs and perhaps adding more gimmicks like the ghost runner. So enjoy the World Series this could be the last one under a traditional format.

The Houston Astros are in the World Series for the third time in five years, while the Atlanta Braves are making their first appearance in the Fall Classic since 1999. The Astros won the World Series by banging the trash cans in 2017, while they lost the road World Series to the Nationals in 2019. The Astros have what it takes to win this series as Dusty Baker had masterfully mixed their shorthanded pitching staff to get the big outs when they were needed. After allowing 21 runs in Game 2 and Game 3, the Astros allowed three runs over the final three games to beat the Red Sox in six games in the ALCS. Luis Garcia was especially strong, allowing one hit in five and two-thirds innings in Game 6 after allowing five runs in one inning in Game 2.

The Braves exercised their demons in the NLCS, beating the Dodgers in six games. The Braves had a 3-1 lead over Los Angeles last season in the bubble World Series. After losing Game 5 this season, deja vu had to be creeping into the minds of Atlanta. However, Tyler Matzek entered the game in the seventh with two runners in scoring position and nobody out. He proceeded to strike out the next three hitters as the Braves held on to their 4-2 lead to dethrone the defending World Champion Dodgers.

This World Series feels like it could be evenly matched, as they both have question marks in their rotation while getting key wins from their bullpen. The Astros will be without Lance McCullers Jr. in the World Series, adding extra weight to the bullpen. Both teams have scalding hot hitters as ALCS MVP Yordan Alvarez is hitting .441 in the postseason with two home runs and nine RBI, while NLCS MVP Eddie Rosario is batting .474 with three home runs and 11 RBI. If both hitters can keep up the pace, there will be fireworks in the Fall Classic.

Fans have a difficult choice, root against the cheating Astros or cheer for the Astros to win one for Dusty Baker, a manager who has suffered some of the most heart-wrenching losses in the postseason, including the 2002 World Series with the Giants and the 2003 NLCS with the Cubs.

The Braves seem to have the deeper pitching staff and the most healthy pitching staff. The Astros have the better overall lineup, but not by much. Look for the series to be close and go the distance as the Braves win in seven games. 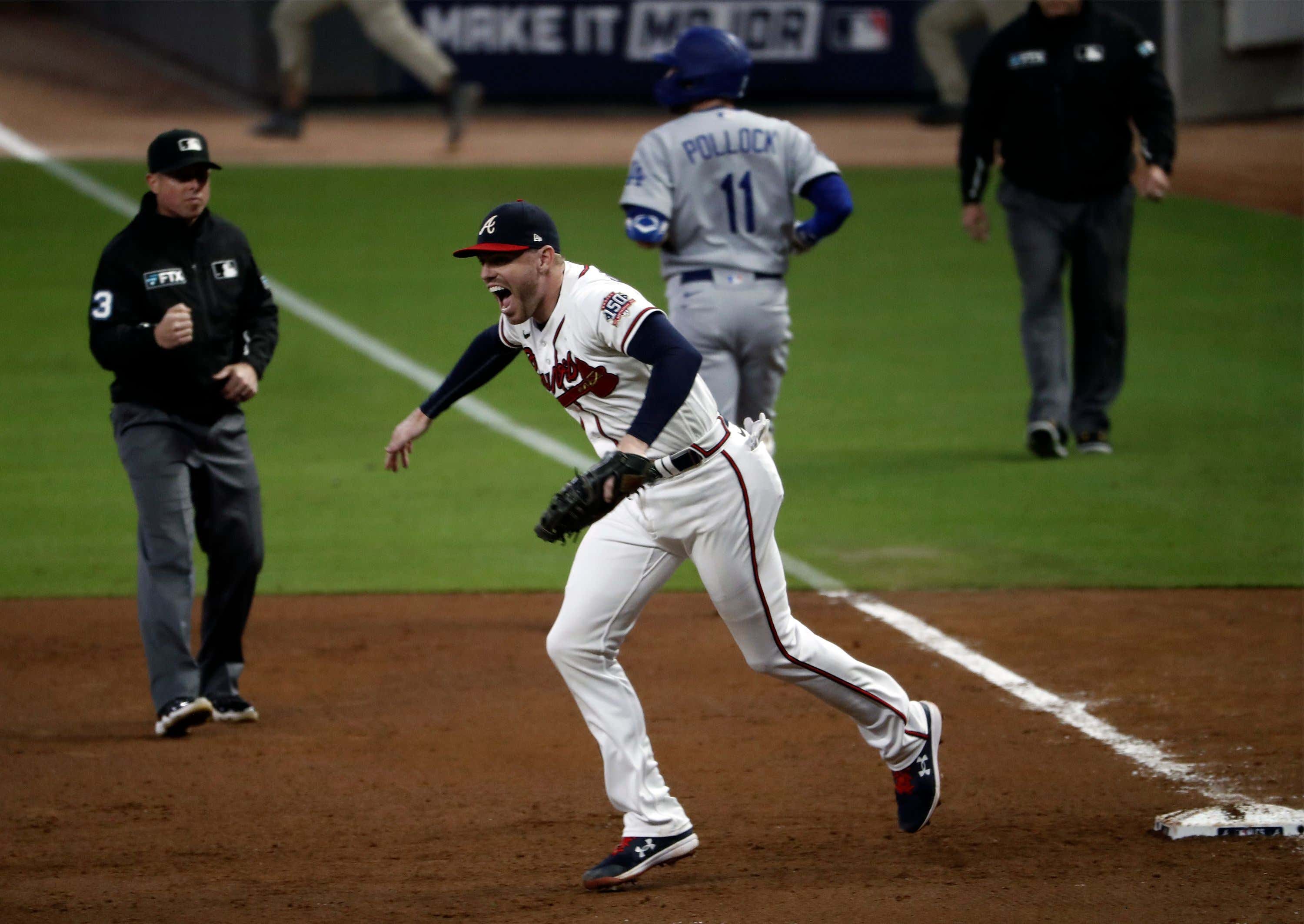