I proposed this question to the twittersphere this morning, as I have officially reached the Marc Trestman levels of "don't care" with this Bears team. I want to love them. I want wake up on game days and have that antsy feeling of excitement waiting for kickoff. I want to celebrate every single game day as if it were a holiday with booze and food and friends and yelling. I want all of that, and on the flip side I want to be LIVID after losses. I want to have to avoid the TV and internet after losses because I'm so pissed off that the Bears lost.

I'm not any of that. I'm completely apathetic. I don't give a shit about them anymore. I wish I were pissed off at that disgusting act of "football" put together by the coaching staff, front office and players, but I don't. In fact, for the first time in my life that I can remember, I was actively rooting for the Bucs to run up the score as much as possible. I wanted Tom Brady to rub Matt Nagy and Ryan Pace's nose in it as if they are puppies who took a dump on the living room carpet. When the clock finally struck zero, I was laughing my ass off.

So the Bears have officially murdered our falls and the Blackhawks are well on their way to murdering our winters. It's funny, as bad as Pace and Nagy are at their jobs, they might not even be the worst at what they do in their own city. They both stink, yeah, but Stan Bowman and Jeremy Colliton are flat out AWFUL at what they do. I saw this tweet from Chief today and it's mind boggling how bad the Hawks season has gone thus far:

As the old adage goes, our expectations for you bums were low, but holy FUCK.

Anyways, now that we have a bunch of free time that has opened up because our sports teams blow, let's get back to the topic at hand: what to do with our falls and winters. Here are some of the answers from the twittersphere:

I will reiterate this one last time: I have never smoked crack before. Period. Sounds WAY better than watching this anemic Bears offense though. Anybody with a brain would agree.

I haven't ever bet against the Bears as far as I can recall. I said on Red Line Radio this week I thought the Bears would lose this game by 30, but I didn't bet against them. I'm pissed I didn't. I was never more confident in any prediction I've ever made. I knew deep down in my plumbs that they would get bent over a hand rail and violated by Tom Brady and the Bucs. Didn't bet them though. That will now be changing. The ol' emotional hedge. Fuck Matt Nagy and Ryan Pace for letting it get to this point.

Also, rumor has it me and Chief's horse Smokin' Jay might be making his graded stakes debut at Woodbine in November. If he gets in and hits the board, I will demand a match race between myself/chief/Smokin' Jay and Dente/Eli/Cross Border

Drink with Rugby players in the middle of nowhere Iowa:

This actually sounds like an incredible time. Bet these guys pound beer and box at a rate that would make Son of Sam proud. Typically I wouldn't really wanna go out of my way to drink booze with strangers from the internet, but I will actually consider this one. I think it's because their team's name is the Wombats. That's an absolutely fucking hilarious name for a random rugby team in Iowa. I love it and will consider going to Iowa to make this happen. It won't happen, but the fact that I'm considering it says a whole lot.

I actually love fucking around in Verdansk. I completely suck but I play with guys that are really good so it's a lot of fun. I'm pumped for Vanguard to come out. Nothing better than pounding 3chi and gaming until 3am on weeknights when it's 20 degrees out with 9" of snow on the ground. 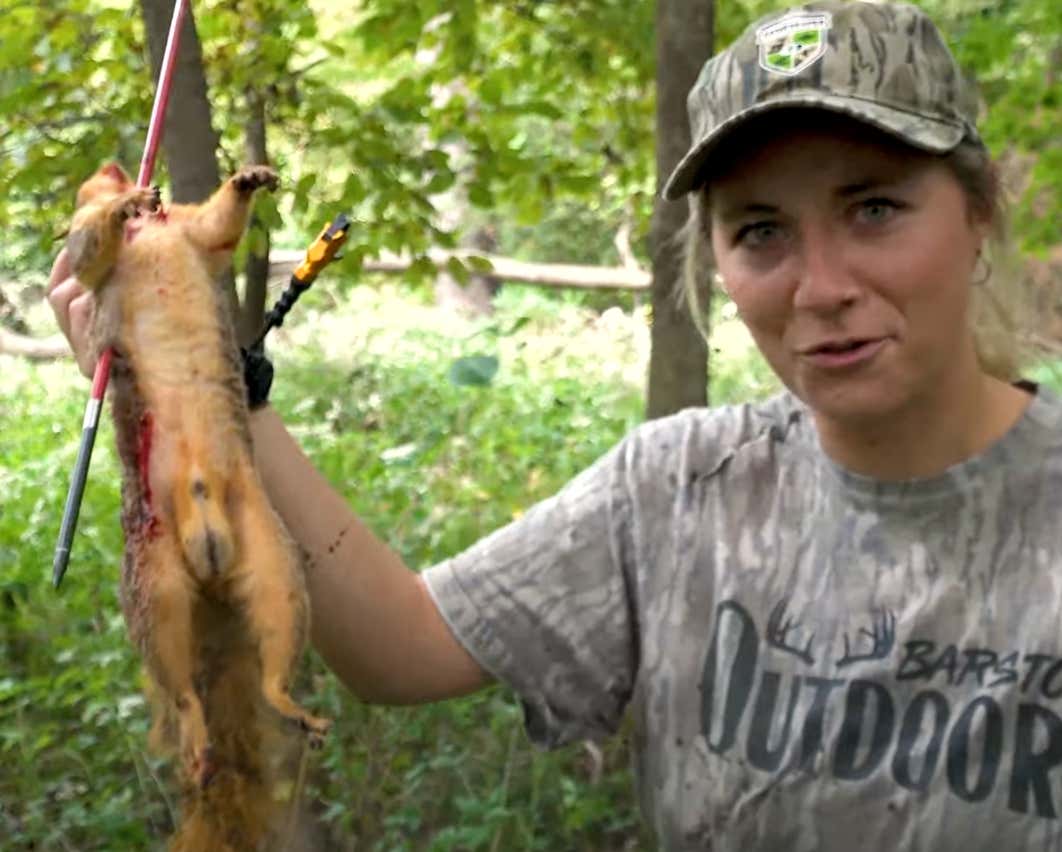 I got my apprentice hunting license which is sorta like a driver's permit and will be hunting with Sydney Wells this fall and winter. I have never hunted one time in my entire life but think it would be fun to empty and entire AK47 clip into squirrels or ducks or elephants or something. Might teach Ace how to become a hunting dog too 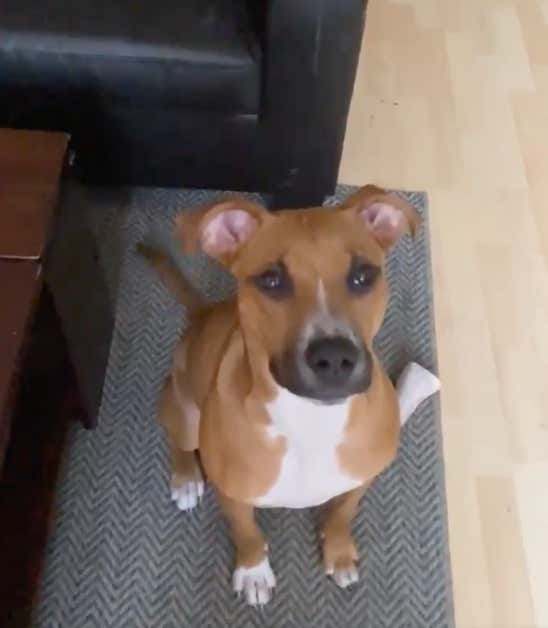 This little asshole is getting way too comfortable just laying around all day. Get a fucking a job Ace you bum

Idk where this one came from but volleyball shorts are sneaky the hottest thing on earth so I'm in. It'd 100% be better than watching Matt Nagy try to win football games or Jeremy Colliton win hockey games. That's it.

I'm sure there are other options that Twitter and my brain didn't come up with. This is a nice place to start though.