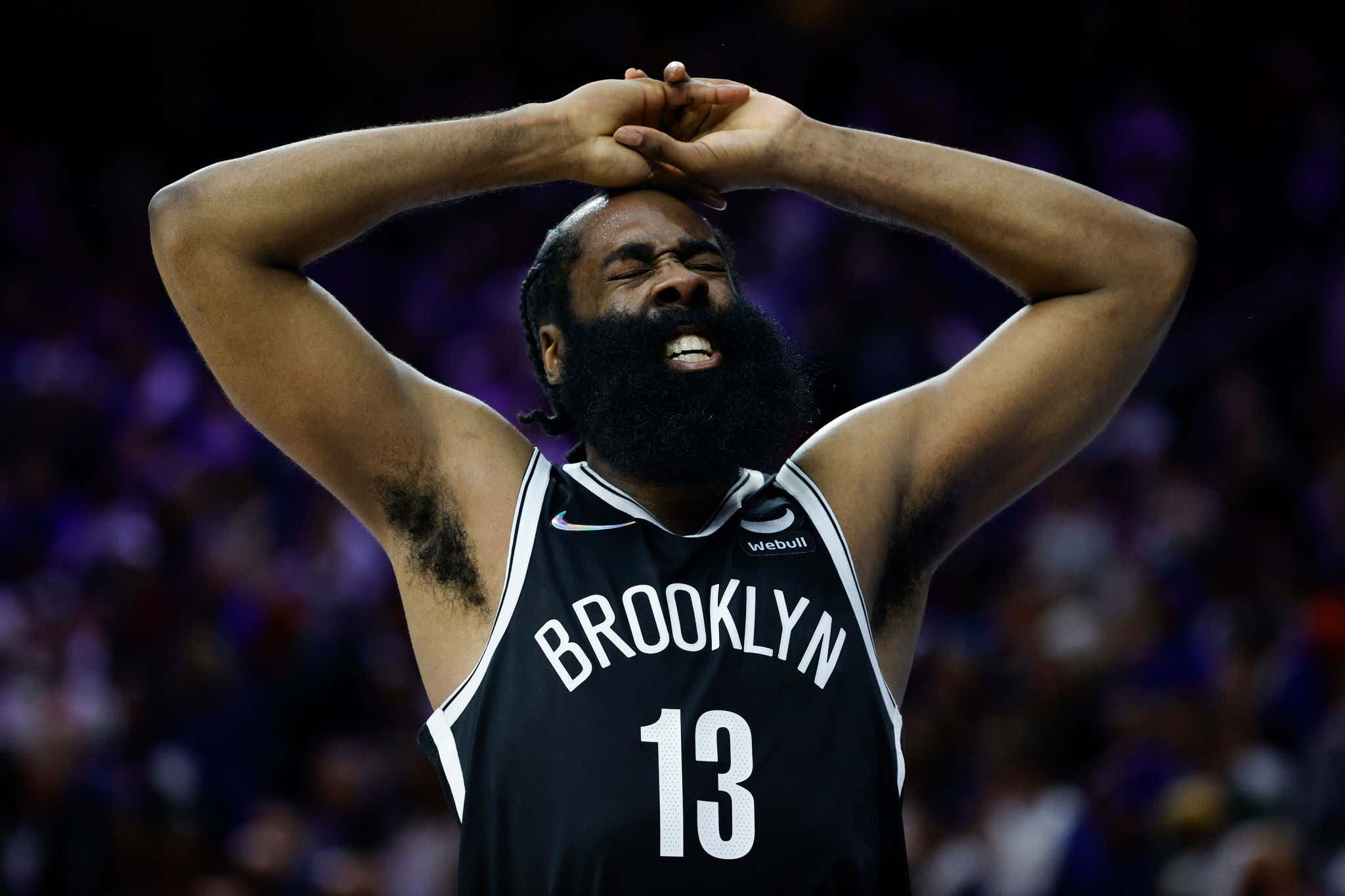 One of the big things I was interested in seeing this year was how these new rule changes were going to impact the season. Would the refs actually stick to it when it came to the star players. Almost immediately we were shown they would in fact not get baited byt he best of the best. I think we can all agree that things got a little out of hand last year in terms of guys baiting officials into calls that were not basketball plays, and the league needed to do something about it. They made the change, and now it's on the players to adjust.

We've seen Harden go from 7.3 to 3.0. Meanwhile his TOs have skyrocketed to 5.7 a game. It's a VERY early sample for all these guys, but it seems like things are already starting to get under Harden's skin a little bit

Well no shit you're the poster boy for the rule change. You were a habitual line stepper. I love how he said he wasn't going to complain while then immediately complaining about it. Look, Harden along with everyone else is going to have to learn to adjust. All these rule changes do is make it so that you can't pull some bullshit. You have to actually play basketball. It's no surprise if you look at that list of names I gave you that all these guys FTA are going down because the league said enough is enough with this baiting shit. Nobody is going to feel sorry for Harden here, and chances are he'll figure it out. He's an all time player.

As a viewer, this is all music to my ears. It keeps the game flow going, good defense is being rewarded and overall the product is better as a result of these changes. Sure I get frustrated when Tatum doesn't get a call, but big picture I think the rule changes have worked exactly how the league has hoped. That shit wasn't basketball.

Now I do wonder how much of this is the refs putting an emphasis on this stuff to start so that things can be established. Will these calls remain the same in March? How about in a playoff series, will they have the guts to stick to their guns and not get baited into these fouls? Can they be consistent? Those are all fair questions that we don't know the answer to yet. But considering my initial fear was that they were still going to swallow their whistles for the star players, the reality has been the exact opposite.

James Harden and Steve Nash can complain about it all they want, but it's looking like this stuff is here to stay so stop crying about it and adjust. Just like everyone else has to.