I hate the show up on a Monday with all this doom and gloom but the Chicago Bears are hopeless. It's a rudderless ship with a fraudulent captain that's destined for mutiny. Unfortunately though that day won't come for another couple months because that's the Bears history. I think it would take a natural death midseason for the Bears to name a new coach, which I'm not advocating for by any means. I'm just saying it would go against all the data and history and compassion the McCaskey's have extended to pathetic coaches. 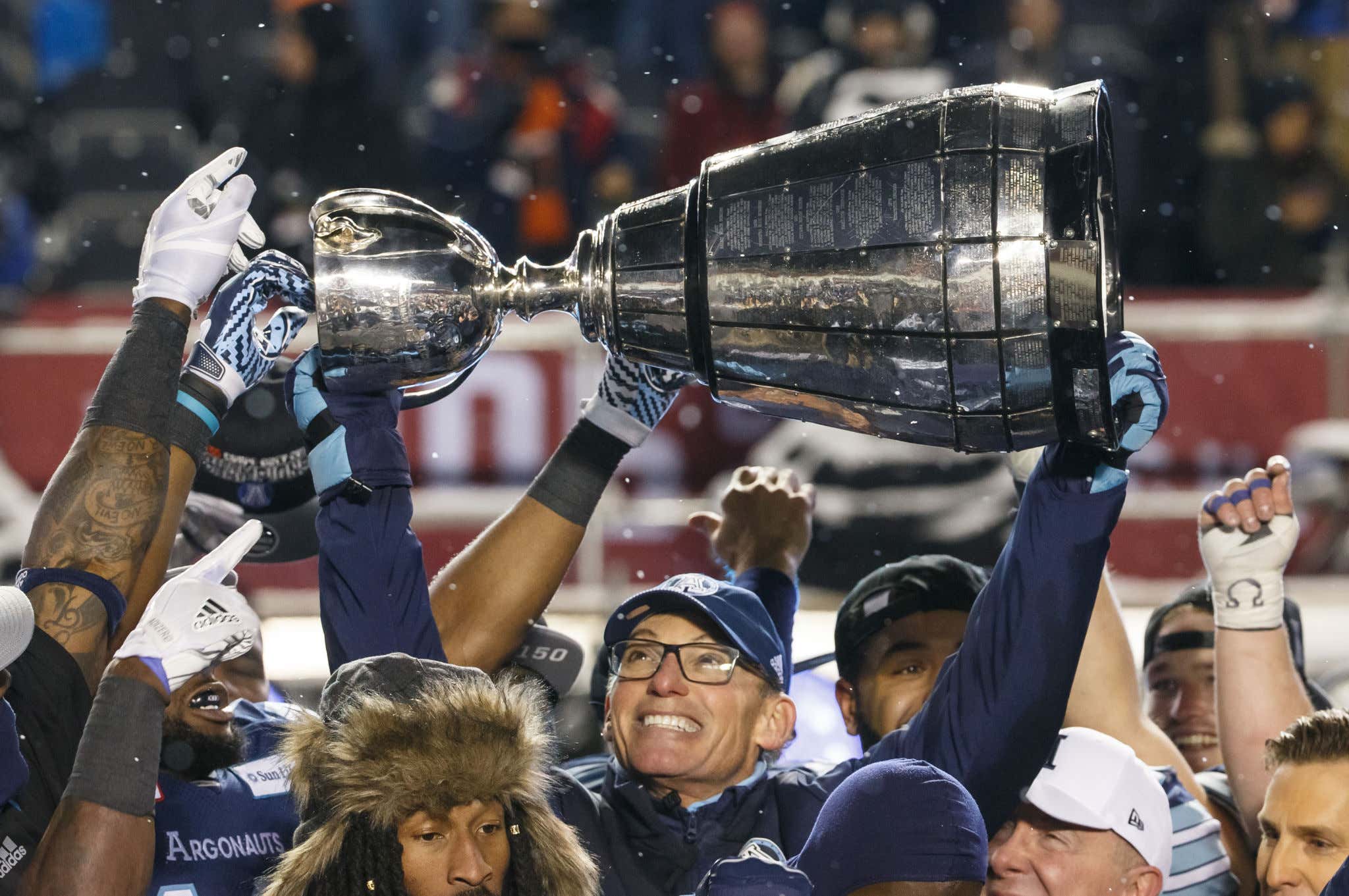 It would thus be insincere for me to call for his firing unti-- WAIT HE SAID WHAT???

Get this asshole out of the city and away from the Chicago Bears for good. There's not one aspect of his leadership that appears to be intelligent. His play calling sucks. His players are undisciplined. His ego is unrivaled. The offense is a joke. And he can't put one coherent thought together unless everyone in the media is sucking his dick. The only good thing I can seem to say about him is that he seems to be enjoying himself.

Personally it doesn't get more embarrassing than talking about friendship after losing by 35 to a tier-1 conference opponent. The Rams game was one thing but this was just a downright ass kicking start to finish. And we're over here talking about togetherness and closeness like a 3rd quarter Salesforce customer service retreat. Makes me sick to my stomach that this bozo isn't average enough to realize that we're all miserable. Nobody gives a shit about your bonds especially if they lead to 5-touchdown losses in the middle of the season. We're not talking about grinding out a 9 overtime thriller to beat Penn State. We're talking about getting absolutely fucking slaughtered by Tom Brady and then patting ourselves on the back for having a good flight out here. The team dinner on Friday was magnificent. Go fuck yourself.

Days like these I like to sit around and day dream about Bill Cowher and Tom Coughlin staring a hole through someone's chest just for asking a bad question after a loss. Instead we get Matt Nagy holding hands and pretending like he doesn't completely suck. Guy is a complete jump top to bottom. No further questions at this time.