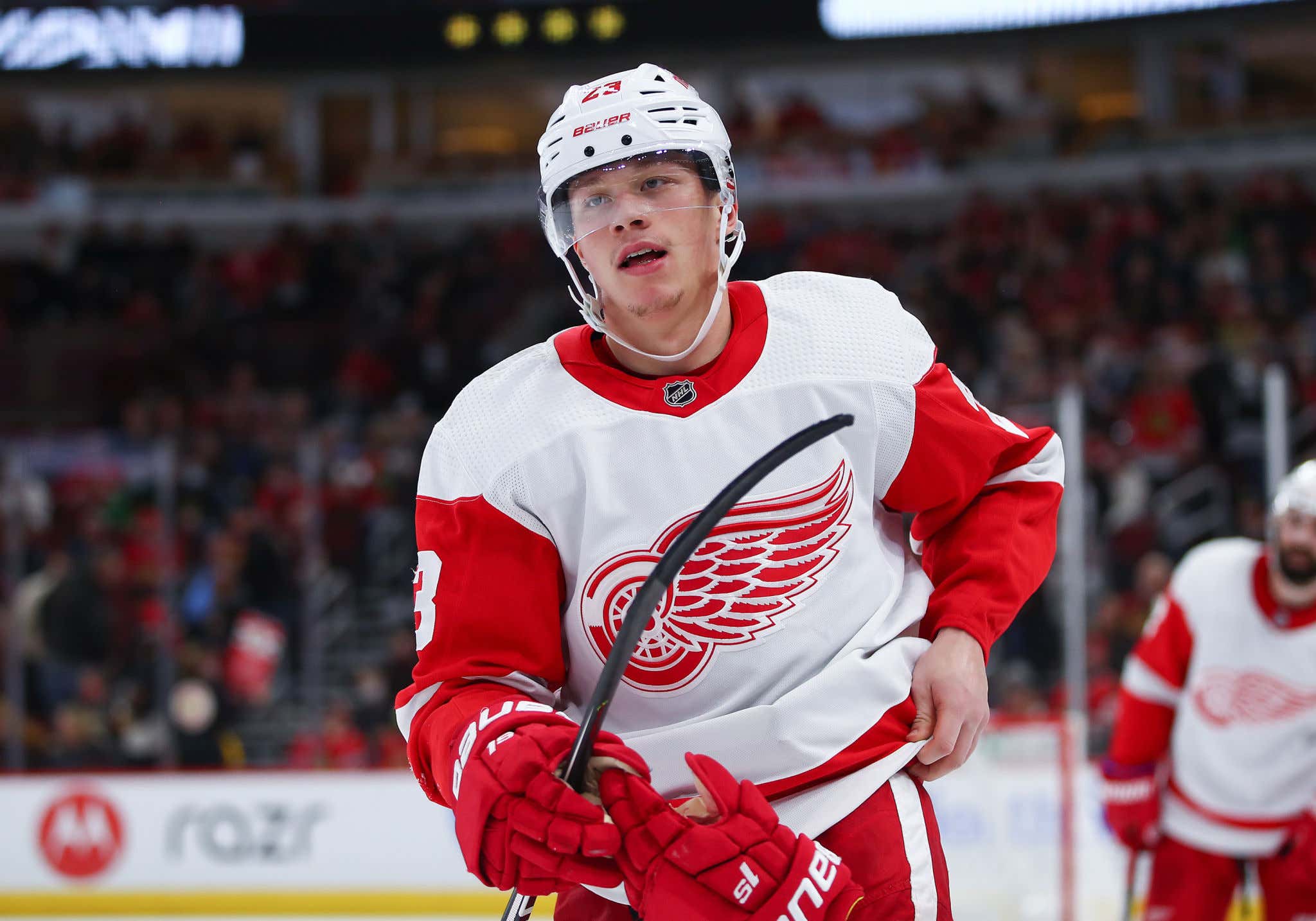 The Detroit Red Wings had one of the longest playoff streaks in NHL history going just a few short seasons ago. The Wings went to the 'Yoffs in each of 25 consecutive seasons from the 1990-91 season to the 2015-16 season. Ever since then…well…

This team has been total fucking dog shit. Just a truly abysmal hockey club. They've pretty much alternated between coming in last or second to last in the division every year since then. Which shouldn't be all too surprising. That's just the circle of life in professional sports. What goes up must come down. Look at the Patriots. Look at the Chicago Blackhawks. Both of those organizations had dynasty runs within the past decade. Both of those teams are hot garbage today.

What separates the truly great organizations from the rest of the pack, however, is that eventually what goes down ends up going back up again. Like a phoenix rising from the ashes. And Detroit might have their phoenix now in the form of a 19-year-old kid from Sweden with an absolute piss missile of a shot.

Larkin is a great leader for that team to follow for the next 5-10 years. Tyler Bertuzzi is a great motor guy to have in the lineup. Raymond and Zadina are so skilled and only 19 and 21. Moritz Seider is going to be a stud on the blueline and he's only 20. The pieces are all in place for Detroit to be back. Granted, it helps when you play against a team like this to get yourself going.

So you have to take any massive game against Chicago with a grain of salt. But a teenager doing something that hasn't been done in a Red Wings sweater since the likes of Steve Yzerman and Gordie Howe? Maybe, juuuuuust maybe, the suffering in Detroit is coming to an end.