Here is everything that happened around the National Football Conference yesterday. 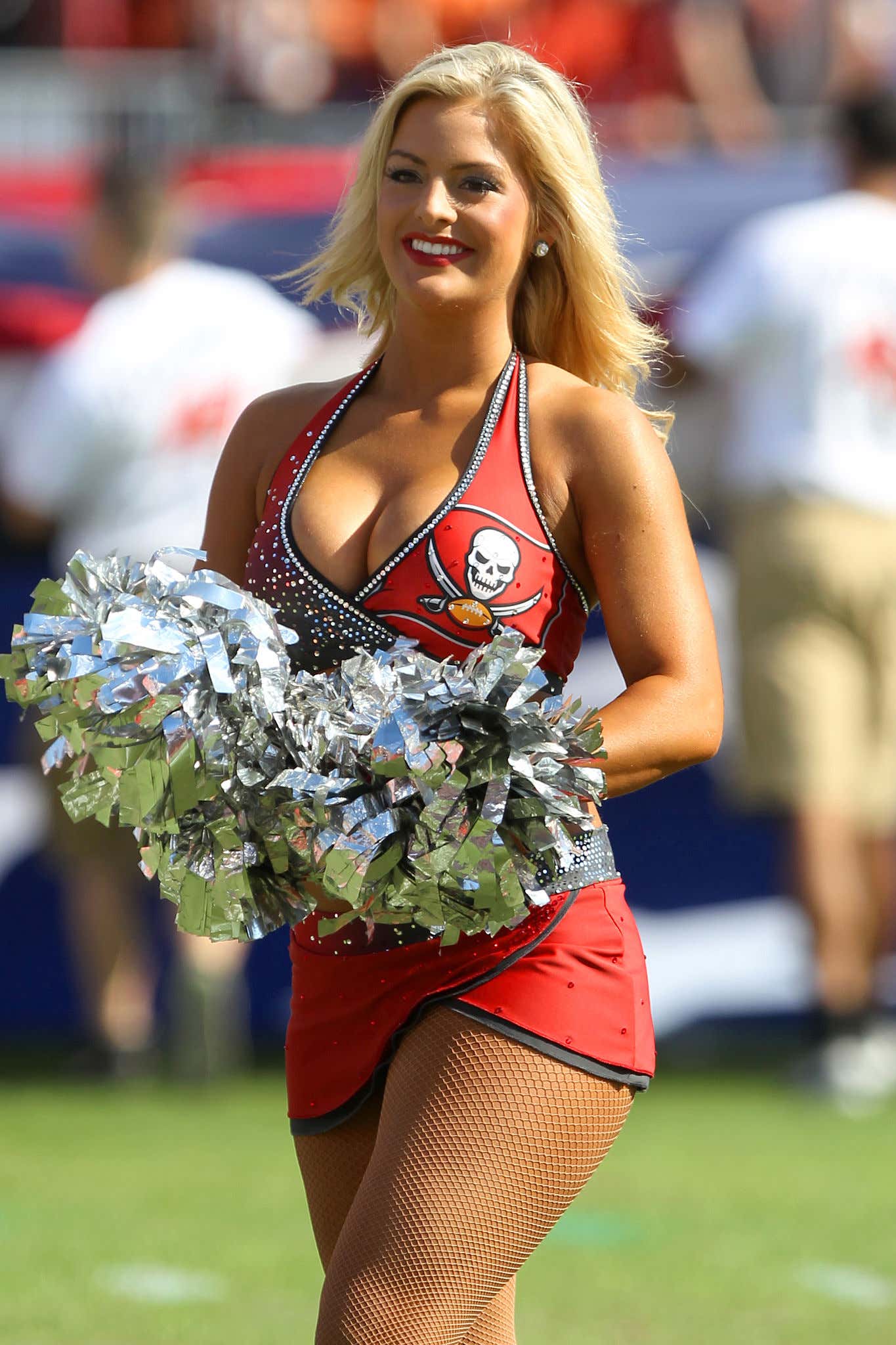 The Panthers came into this one in shambles. Major key injuries. But their defense still started out strong

So it turned out the Giants offense getting stuffed at the goal line wasn't ALL bad. Three plays later, Sam Darnold got called for intentional grounding in his own end zone, resulting in a safety for Big Blue. New York then added a field goal on its ensuing possession to take the 5-3 (yes, 5-3) lead.

This one was all G-Men.

Rodgers was busy being Rodgers all day

It also might help to attempt to cover the guy

Tough look for Taylor Heinicke in this one.

You just KNOW he had this one all planned out and visualized it all week.

The Lions are acting like they're playing with house money at this point and I don't think anybody minds one bit.

This was also a revenge game for Detroit's punter, so glad he got in on the action.

But Matthew Stafford passed for 334 yards and three touchdowns against his former team and the Rams defeated the winless Detroit Lions.

Props to the Lions for refusing to lay down to anybody.

Philly takeover in Vegas. Was so sad I couldn't have witnessed this weekend.

Channeling his inner Troy Polamalu, Maxx Crosby leaped over the line of scrimmage to stuff Jalen Hurts on a second-and-goal from the one. That play proved especially significant because on the next play, the Raiders recovered the aborted snap to end an Eagles' rare red-zone opportunity.

Halloween came early for the Chicago Bears. What a disaster this game was.

One thing was clear for the Bears in this one. There is not, has not been, and won't be a professional plan for Justin Fields as long as Matt Nagy is coach.

Brady clocked TD #600 in this one, an absolutely absurd number.

This guy scored the ball when Mike Evans chucked it into the crowd.

The fun was far from over for Brady and Evans

The nightmare continued for Fields

People in the Bears org should have lost their jobs months ago, but definitely after this one. But, the McCaskey's…

And like clockwork, the Bears announced Matt Nagy has Covid this morning and won't be answering any questions for a few days.

There was some wild weather in this one. Some are claiming they were caught in a "bomb cyclone"

And it made a difference

BTW- how was that not a safety?

So is the Colts defense. They had 4 takeaways in this one.

If this team had anybody but Carson Wentz at the helm they'd be a serious threat.

Pretty Jimmy did his best to keep up

Weather update from the stands

Pittman went off in this one

The Cardinals trailed, 5-0, to the Texans about 20 minutes into game action. From there, it was all Arizona, which easily scored 31 straight points while shutting down anything Houston tried to accomplish on offense.

Kyler Murray. I ran out of words 3 weeks ago.

Zach Ertz is going to put up insane numbers on this offense.

Is this team just full of past fantasy studs, still getting the job done?

This one was a laugher. Zona remains undefeated.