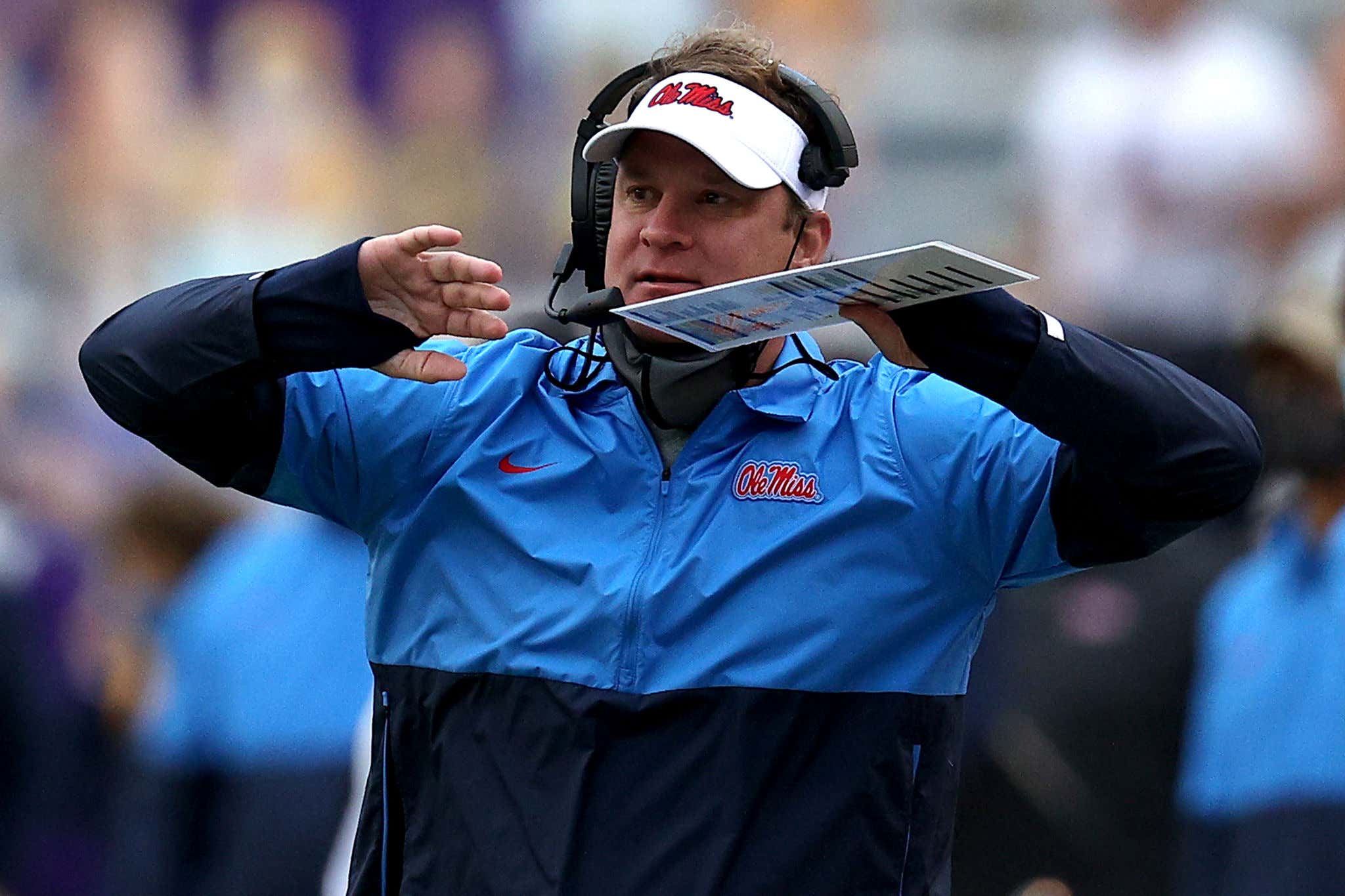 It had been 6 long years but the wait is over for Ole Miss fans. The Rebels beat the LSU Tigers from pillar to post in front of a raucous sell out crowd 31-17 at the Vaught Saturday.

It was an emotional weekend as Eli Manning gave a heartfelt speech at halftime. His #10 jersey was retired next to his Dad’s #18 and Chucky Mullens #38 as the 3rd Ole Miss one ever.

This was the wildest I have seen Oxford since Alabama in 2014. The town was freaking popping all weekend with all big alumni back. I had a huge time in the Grove pregame!

Matt Corral had another solid effort in his 2020 Heisman campaign and Ole Miss ran the ball all over LSU.

The story of the game was the maligned Ole Miss Defense. LSU did not score after an early TD until a FG early in the 4th! The weather was perfect, the Vaught was on fire and Lane Kiffin’s Ole Miss Rebels are now 6-1!

It was a magical weekend in Oxford. I enjoy nothing more than beating the hell out of the LSU Tigers! Party In The Sip!