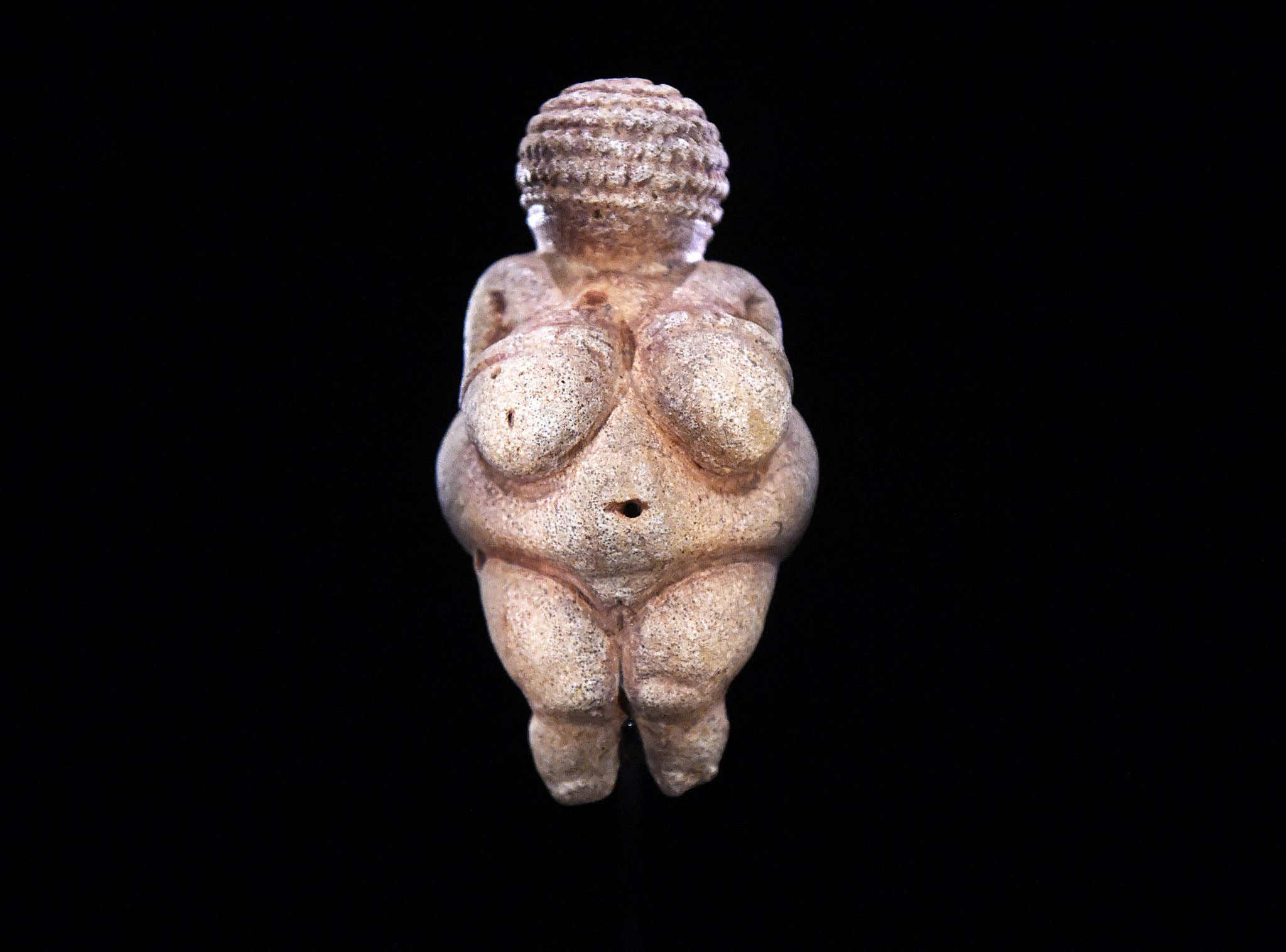 The Independent- Tired of social media censorship, Vienna’s tourism board has taken a unique approach to showcasing some of the world’s most famous artwork at the city’s museums: offering up subscriptions on OnlyFans. The move is a part of a campaign by the Vienna Tourist Board, which includes a number of the Austrian capital’s museums, called “Vienna strips on OnlyFans” that intends to promote artwork.

The move to take the artwork to OnlyFans comes in the backdrop of a slew of actions taken by social media firms, including Facebook, Instagram and TikTok, that have in the past banned content from the city’s museums.

In July, the Albertina Museum’s new TikTok account was suspended and then blocked for showing artwork by Japanese artist Nobuyoshi Araki that included a woman’s breast, according to several reports. In 2019, Instagram removed a painting by Peter Paul Rubens claiming that it violated community standards. In 2018, Facebook removed the Natural History Museum’s photograph of the Venus of Willendorf figurine, deeming it pornographic.

Thankfully the good people at OnlyFans stepped in as one of the still shining beacons of democracy and ensured we can see the human body in all different forms the way it was meant to be seen: Uncensored. And now that it's on OnlyFans, that means I can do whatever I want to myself as I view this art since viewing something on OnlyFans is completely different than viewing it on Facebook, Instagram, or TikTok.

:Thinks about it for a second:

You know what? I am just going to stop there. What's been blogged has been blogged and there is no taking back what is already in digital ink. But I have to think long and hard about what type of shit I want living forever on the internet about what I'll do to myself while looking at paintings of naked people, regardless of if it's written tongue in cheek on a comedy blog, based on what I found out this week.

To be clear, I'm just kidding around about censoring myself since the cat is out of the bag about how weird of a human I am. Nonetheless, I must admit I have never found artwork to be arousing, but I would also never shame anyone who has. Love is love, no matter if it's in the form of a clay statue built by the Mayans thousands of years ago, an HD video beamed directly to your eyeballs from the front page of PornHub, or the scrambled images that occasionally kinda resembled a naked body on the Spice Channel that got me through my formative years.

Live and let live, that's what I say. And yes, I tagged this blog as NSFW so we can post it on the Barstool Facebook page, which is absolutely preposterous. Fucking Zucky.