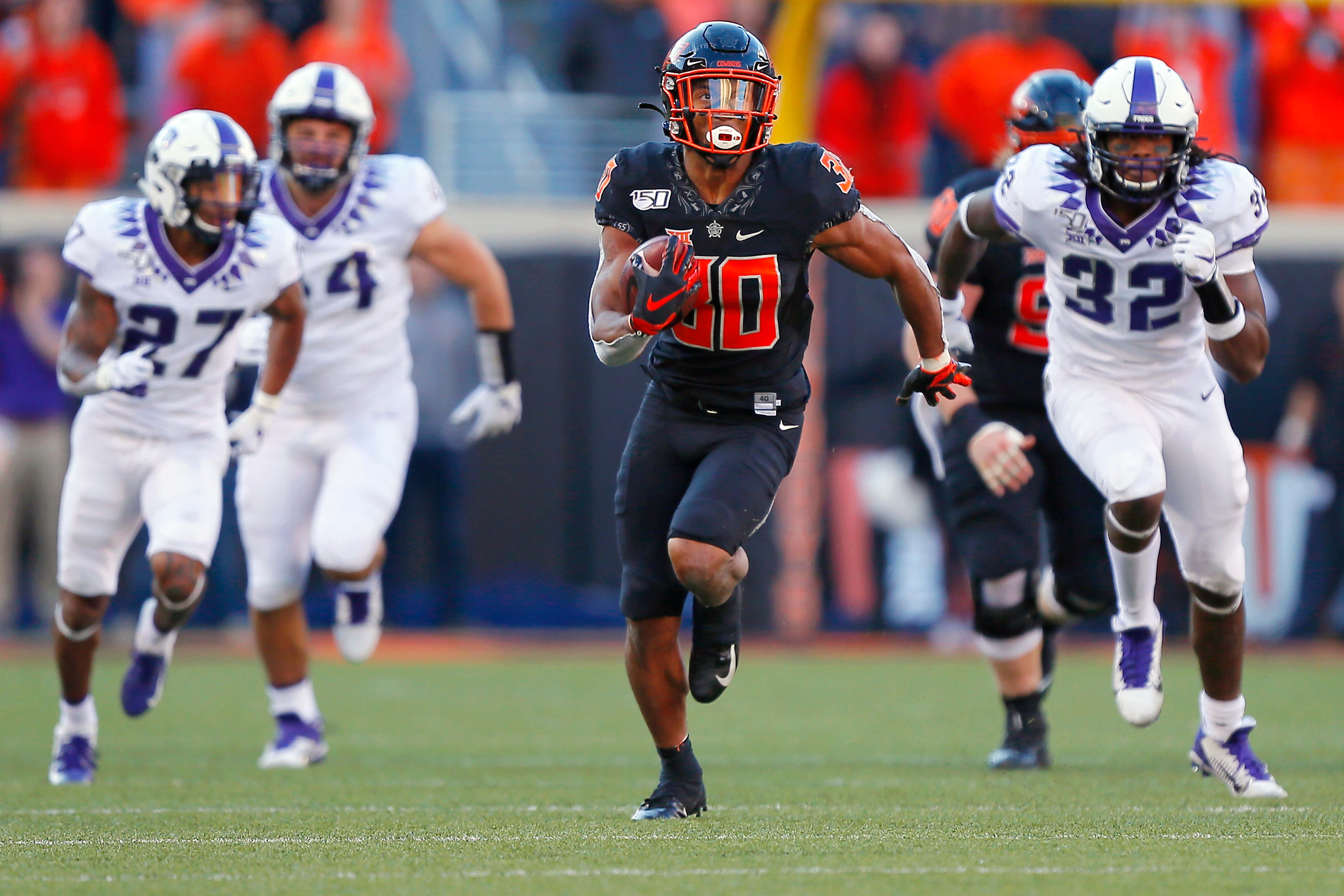 Week 8. The slate SUCKS, even more than last week which I didn't realize would be possible. But hopefully this means that we'll get some great games. We're all headed to Bloomington for this weekend and I'm super excited to see Pup Punk live and another live show. May your team cover and your bets win.

My Picks for Week 8:

Will add PSU/Ill u46.5 (or whatever the number is at the time) if/when Sean Clifford is ruled officially out.

If you do gamble, please do so responsibly.